Wayne Mitchell – closer to the action 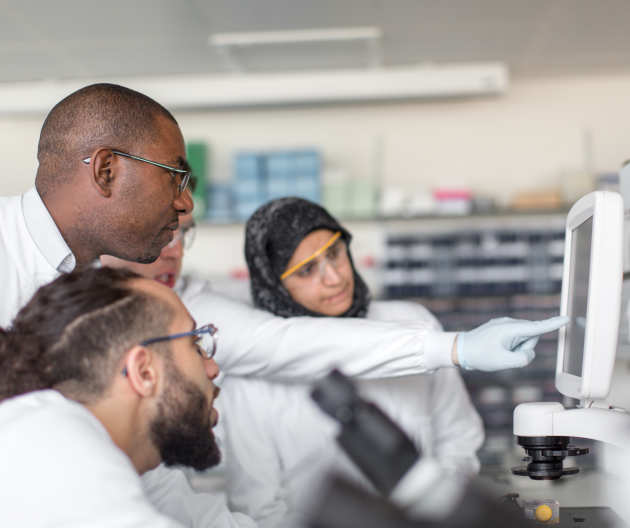 “In science, ideas evolve and that’s something that we must demonstrate in teaching,” says Dr Wayne Mitchell, Senior Teaching Fellow in the Department of Medicine. “Students could just go and watch YouTube and learn a lot of what they need to know, but if they come to Imperial they could be in the same room as an academic who has just helped to cure someone using a cutting-edge treatment.”

Dr Mitchell teaches on the Molecular Medicine Master’s degree, a course that offers a bite-sized take on a wide range of topics from genetics and immunology, to haematology and cancer biology. The course enables students to go on to make a more informed choice for their future.

“One of the things we try to do is develop authentic practice. In other words we want student to know how to relate what they’re learning to real life. We don’t just want to teach theory, we want students to make that necessary connection to the patient bedside.”

“It was really nice to focus on a single topic for that particular day. Also, it was really great to see a patient who has been treated with the methods that we have been studying through the day, and to ask him specific questions about the disease and treatment.”

Dr Mitchell discussed the need to make the course content more relevant with Dr Tom McKinnon, a Research Fellow in the Faculty of Medicine. Dr McKinnon works in haematology, researching the consequences of abnormal blood clotting. “Tom told me that he had access to a patient, Jack, who had been on a clinical trial of a new treatment for Haemophilia and he would love to bring Jack in so students could talk to him.

“I thought that was an excellent idea but I wanted to ensure students would gain the most from meeting the patient. Rather than a simple question and answer session, could we develop a scheme to get students more engaged about the new treatment, which in this case is a type of gene therapy?”

So the idea developed into a themed day, which ran in December 2017. It began with Dr McKinnon getting the students to discuss what they felt were the major advances in medicine and how medical treatment was changing. The students were then given a short lecture on haemophilia and set into small groups to explore the challenges in treating the disease. They were asked to research possible new treatments, such as gene or stem cell therapy, and discuss the problems associated with these therapies. The groups then presented their discussions to the whole class before finally meeting the patient.

“Bringing Jack in to tell his story really topped-off the day. Meeting a real person who had been suffering with this disease consolidated everything the students had learnt. It helped them understand all the factors that have to be considered before any therapy can be given to a patient. It also showed how life-changing a treatment can be – Jack is living proof of that.” 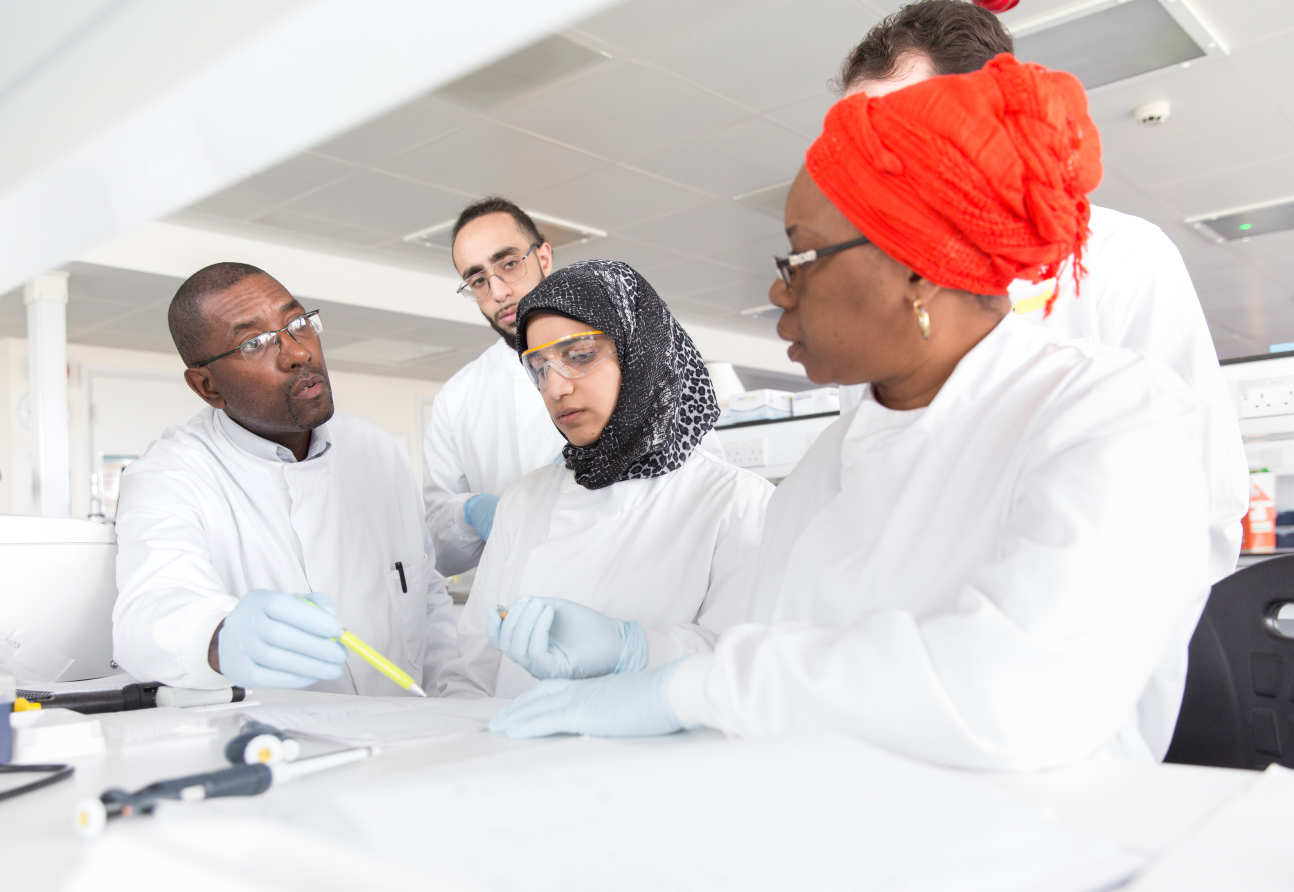 Dr Mitchell says that initial feedback from students was really enthusiastic. The following week, the results of the clinical trial that Jack was part of were published in a highly-respected medical journal and reported in the international press. “Because the students had heard about this research before it was presented to the world, they felt they were at the cutting-edge and that really inspired them.”

Further indication of the success of the themed day came at exam time: “We had 29 students and 24 of them chose to answer the question about haemophilia in their exam. I think that shows they had a greater ownership of this topic, compared to others taught only by lectures.”

Based on the success of the themed day, Dr Mitchell and Dr Mckinnon are planning to run a similar activity for a students participating in Imperial’s Revolutions in Biomedicine summer school. They also plan to build on the concept for subsequent Molecular Medicine MSc students.

Different groups will be asked to consider the topic from different perspectives, for instance a clinician, a patient, society in general and an ethics committee. When they come together they can present their ideas as well as debate with each other. “This will mean they have to really understand and engage so they can form good arguments,” Dr Mitchell says.

He is also considering extending the activity over a week, allowing students to present their ideas in different ways for final assessment. “For example, they could produce a three-minute video, which they would need to research, develop and edit, improving their skills for communicating with the lay public.”

Dr Mitchell says that collaboration between teaching and research staff is key to the success of this approach to learning. “Tom and I worked together, combining our skills, and bouncing ideas off each other to improve the experience for students. It’s great to have a patient who is willing to meet students but we’ll need to recruit more people. I don’t have direct access to patients but Tom does.”

He also sees scope for getting more academic staff to participate and thinks that the best approach is to have plenty of researchers involved: “That way we can ‘rotate the strike’ and show the variety of what’s happening at Imperial, so no two students in separate years can say did the same as each other.”

He adds: “Virtually every week there is a breakthrough announced at Imperial in one area or another. If we make sure the people on our courses get a ‘ringside seat’ to the latest discoveries, that will ensure we attract the best students and help us train the future generation of scientists.”