Here we recognise the rich history of Imperial College London and its constituent Colleges. Join us as we celebrate the anniversaries of notable events, students and their creations.

A brief history of Imperial College and its constituent Colleges.
A complete timeline of College developments can be found here.

1845 - Foundation of the Royal College of Chemistry 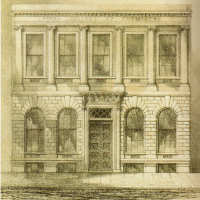 The Royal College of Chemistry was subsumed by the Royal School of Mines in 1853 and subsequently moved to Jermyn Street.

1851 – Foundation of the Royal School of Mines 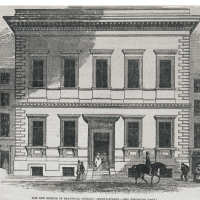 Initially founded as the Government School of Mines and Science Applied to the Arts by Sir Henry de la Beche, it was not until 1863 that its name was changed to Royal School of Mines.

In 1853 the Royal College of Chemistry merged with the Government School of Mines and Science Applied to the Arts.

1881 – Foundation of the Royal College of Science 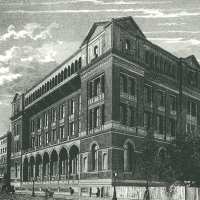 Originally known as the Normal School of Science, the institution was renamed the Royal College of Science in 1890 by Royal consent.

Based in South Kensington since its foundation, the College first occupied space in what is now the Henry Cole Wing of the V&A. In 1906 it moved to a building designed by Sir Aston Webb, of which part still stands.

1884 – Foundation of the City and Guilds College 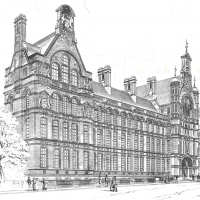 In 1881 work began on the City and Guilds building designed by Alfred Waterhouse. Completed in 1884, it fronted Exhibition Road and ran from the corner of Imperial College Road to the end of the new City and Guilds Building/Main Entrance which still stands today. 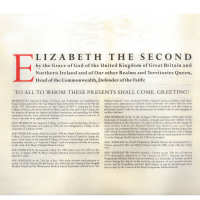 Imperial College is an independent corporation whose legal status derives from a Royal Charter granted under Letters Patent in 1907.

In 2007 a Supplemental Charter and Statutes was granted by HM Queen Elizabeth II. This Supplemental Charter, which came into force on the date of the College's Centenary, 8th July 2007, established the College as a University with the name and style of "The Imperial College of Science, Technology and Medicine".

The 2007 Charter, shown above, also gave Imperial the right to award its own degrees and ratified Imperial’s secession from the University of London.

‘Whereas the Imperial College of Science and Technology was established by Royal Charter granted by His Late Majesty King Edward the Seventh on the 8th day of July 1907 (hereafter referred to as “the Charter of 1907”) combining the Royal College of Science, the Royal School of Mines and the City and Guilds College for the purpose of giving the highest specialised instruction, and providing the fullest equipment for the most advanced training and research in various branches of science, especially in its application to industry’

A full transcript of the Supplementary Charter granted in 2007 by HM Queen Elizabeth II can be found here.

1995 - Merger with the National Heart and Lung Institute (founded 1843) based at Royal Brompton Hospital.

1997 – Formation of the Imperial College School of Medicine, incorporating all merged medical schools. With bases across North West London, a central Medical School building was erected on the South Kensington Campus in 2000. 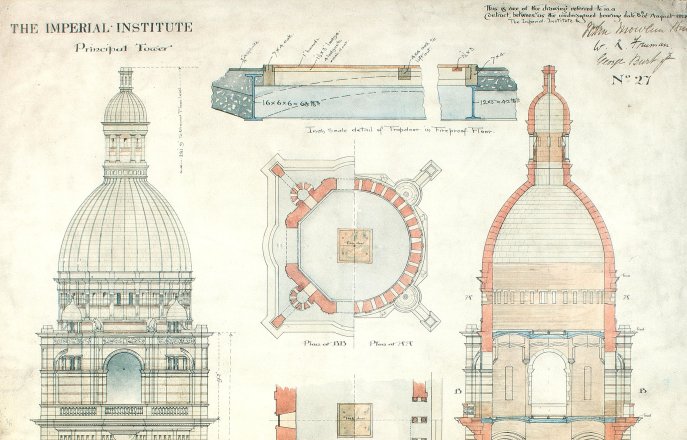 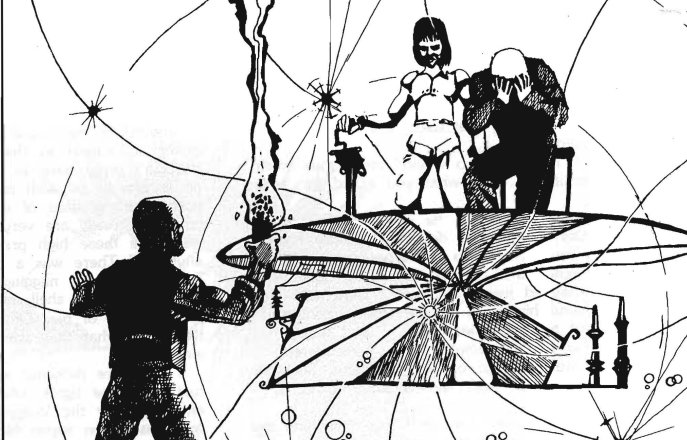 Illustration by Paul Williams from The Chronic Argonauts by H. G. Wells in The Phoenix