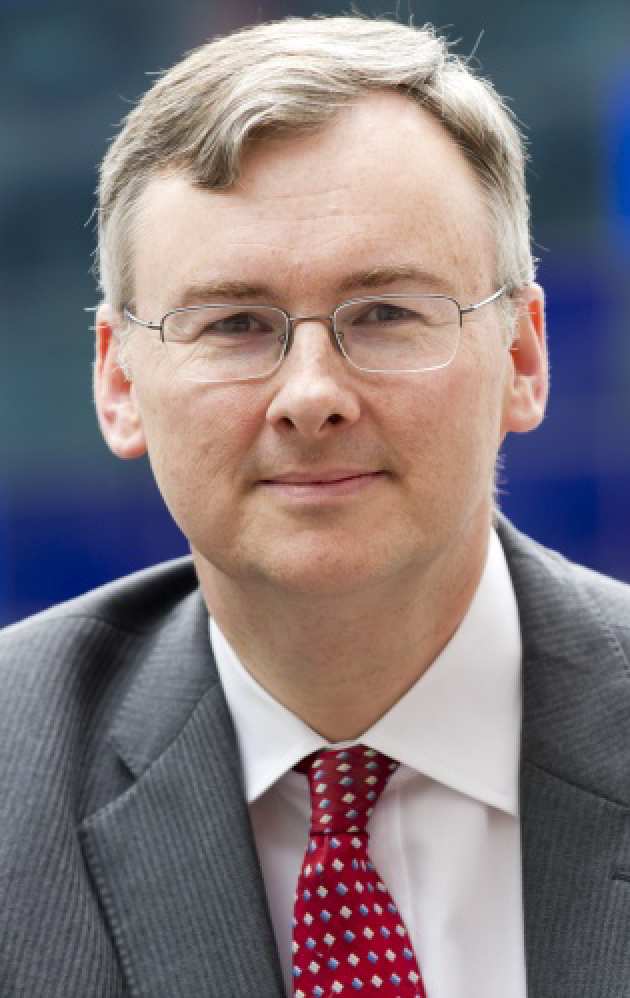 The office responsible for the College's records management
Find out about information retrieval, document services and compliance.
Print Email Share