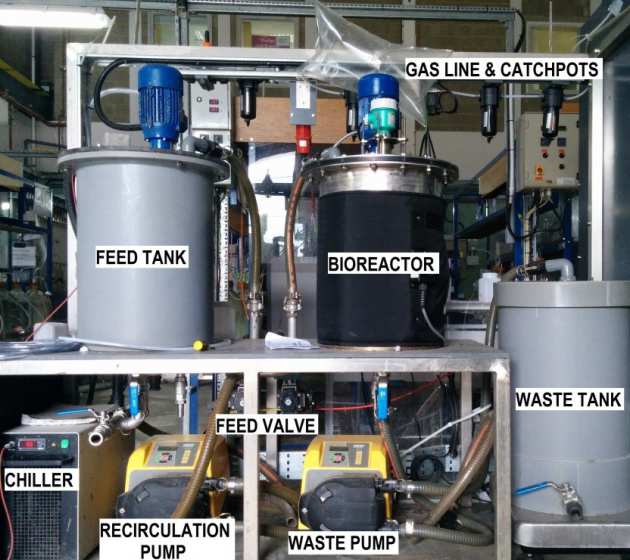 Sewage sludge is the inevitable organic residue arising from the treatment of municipal wastewater. Untreated sludge presents a potential hazard to environment and human health, as pollutants and pathogens are concentrated, and the organic fraction is rich in nutrients and highly putrescible. Anaerobic digestion (AD) is a biological process, which has been utilised for nearly 100 years for the stabilisation of organic residues and has played a critical role in the sustainability of urban wastewater sludge treatment. The AD process has the capability to mineralise organic nutrient compounds and to reduce the volatile content of organic waste streams, transforming them into a mixture of gases, comprising mainly of methane (CH4) and carbon dioxide. The CH4 gas fraction can be combusted in combined heat and power units for the production of sustainable thermal and electrical energy.

In the UK production of renewable energy from AD biogas is highly subsidised via incentives schemes such as Renewable Obligations and Renewable Heat Incentive. The resulting residual fraction from the AD process, termed digestate, is a stable organic material with a valuable nutrient content, reduced pathogen levels and reduced odour. Restrictions on available disposal routes, such as the one introduced in 1998 in the UK by the Urban Wastewater Treatment Directive, which prohibited sludge sea dispersal, have a major effect on management strategies. Recovery of nutrients via land application is an established practice for sewage sludge recycling, and in the UK it is regulated by the Sludge (Use in Agriculture) Regulations 1989. Other options for digestate include further treatment for advanced energy recovery. In the UK the success of AD is demonstrated by the large application of this process, which to date treats around 70% of the total produced sewage sludge, with approximately 80% of the treated sludge being applied to land. The energy produced through AD is capable of supplying between 30-100% of the energy demand of a wastewater treatment plant (WWTP), significantly decreasing the operational costs for wastewater treatment.

Despite the widespread and consolidated use of AD as sewage sludge stabilisation method, water utilities lack fundamental guidelines on how to best operate their AD facilities. The biological nature of the process makes the efficiency of AD highly dependent on environmental factors, and therefore inevitably susceptible to the highly variable characteristics of sewage sludge. The variability of wastewater properties is strictly linked to the diverse range of effluents collected in the sewer networks, which together with the WWTP configuration, impact the proportions and anaerobic digestibility of the sludges produced. Information on sewage sludge physico-chemical characteristics and their effects under different AD operational conditions are currently not accounted in the sludge management strategy, and this may explain the large uncertainty and variations in AD performance across and within different sites.

It is proposed to experimentally test the effects of fundamental operational parameters on the performance of sewage sludge AD. The test should include parameters reflecting the physico-chemical characteristics of the types of sludge produced at a large conventional WWTP as well as variables that operators can affect with different management strategies. The cumulative effects of the fundamental operational parameters on AD performance should be included in a mathematical model, with the aim to provide a process optimisation tool. The model proposed aims to bridge the gap between detailed dynamic models, and simplistic substrate potential calculations, like the first stoichiometric equation proposed for AD. The use of measurable operational parameters as input for a steady-state model, will help AD operators and managers with different levels of process understanding to monitor and improve performance of their assets. 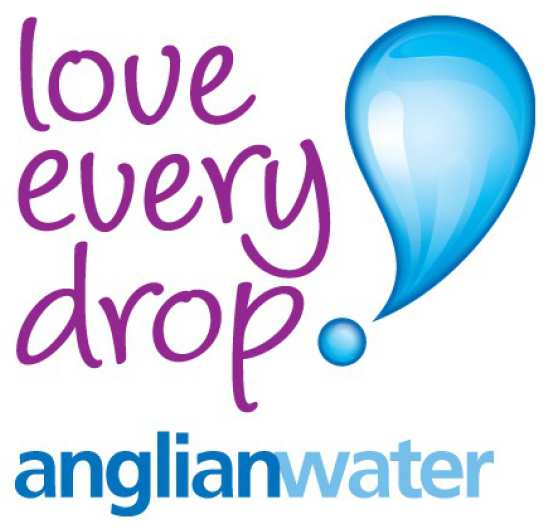