From politics to mascots, and from budgets to fish guts, the role of the Students’ Union President has seen a few changes over the years. Here, three past presidents recall the highs and lows. 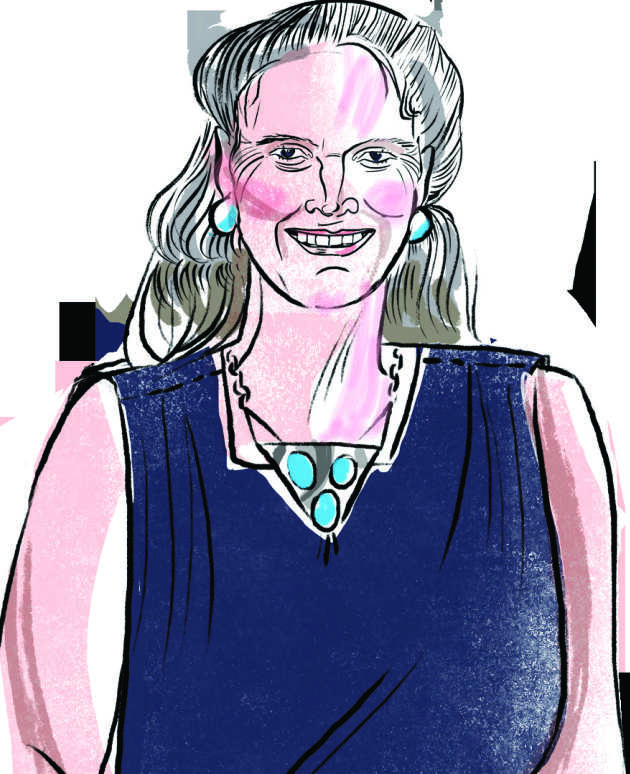 I was the first woman President and as such I think my election to the post was quite a surprise to a lot of people, although I won convincingly. Of course, there weren’t nearly so many women at the College back then.

I stood as a Socialist Society candidate – I had joined the society at the Freshers’ Fair and was able to benefit from the groundwork set by my predecessor, Piers Corbyn [Jeremy’s brother, Physics 1968, MSc 1972], who was the first sabbatical President.

We didn’t have much money during my time as there weren’t all the businesses to run that are now associated with the Union, nor did we have such a strong student welfare role. But it was a lively political scene with a significant stream of student unrest, which I was happy to lead.

In the early Seventies, apartheid in South Africa was the big issue for students. Then there were local protests. Our main concern was to enhance the student voice in university affairs – to make ourselves heard. We had a sit-in at the canteen about the quality of the food, we occupied the Senior Common Room to stop the freemasons meeting there and we campaigned for better student accommodation.

I loved the student agit prop life but my time as President also taught me how to organise a political movement, how to write a leaflet and the best way to communicate my thoughts. My main regret is that I failed to come up with a successor to carry on the socialist agenda I had inherited from Piers. The momentum went out of the student movement at Imperial in the 1970s and we ended up leaving the NUS – again!

Judith is Chief Executive Officer of her own strategic consultancy, Judith Walker Enterprises. 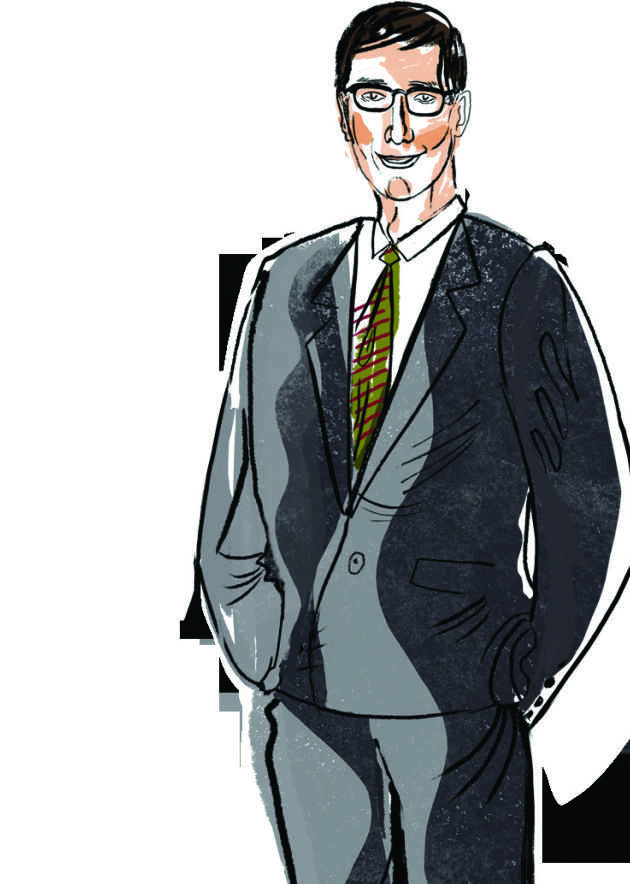 In the final year of my chemistry degree I served as President of the Royal College of Science Union – standing for the Presidency of the Student Union as a sabbatical officer was in some ways a natural next step. I found I enjoyed campaigning.

I started the process whereby the College’s bars came under the control of the Students’ Union, one of the reasons the President today has a lot more money to play with. But in those days, we were much less accountable. The Treasurer would occasionally drift into my office and ask: “Are you sure?” about some expense but that was about it. I am not sure I would want the job with the level of governance that there is now. In my day I could pretty much do what I liked, but then again I carried the can if something went wrong. I did have lots of people reporting to me, both student colleagues and union employees, so they stopped me making too many mistakes. I learnt to be resourceful and acquired a sense of responsibility.

I wasn’t a hugely political President. Abortion was a big issue at the time and there were lots of debates about the protection of the unborn child. There were also the challenges of managing international students whose nations were in conflict. And the imposition by government of full-cost fees for overseas students led to an occupation by students of the Senior Common Room in Sherfield. But one of my biggest tasks was to make sure mascotry stealing didn’t get out of hand. Which of course it did. At the interconstituent college rowing there was a huge fight for the Morphy Oar, which included collecting tubs full of offal and fish-guts to hurl at the opposition. As President I was meant to rise above the fray. I am not sure I did, but I had a huge amount of fun.

On my second day at Imperial I went to a welcome talk where the President of the Students’ Union gave a talk and I said to my friend: “I’d like to do that.” I really thought I could make a difference, but I don’t think I fully understood what I was getting into.

£8m last year with 50 full-time staff members and a Managing Director to report to, who has been a great mentor to me. It’s been an amazing experience, with no two days the same.

Gender equality has been a big issue for me during my year, not least because of the ways in which social media affects women leaders. I was delighted to get representatives from UN Women and associated guests to host a panel discussion on campus, based around their HeForShe campaign for gender equality. And I am also proud to have introduced Week Zero, an academic-free welcome week. From 2018, just like in many other universities, freshers will have a week to adjust to life at Imperial before they start studying.

Gender equality has been a big issue. And I'm proud to have introduced Week Zero"

As for me now, I plan to use the confidence and experience I’ve gained as President to help in women’s education projects.

Lucinda is currently on a post-degree gap year, travelling and getting involved with wildlife conservation projects.