Their lives in our hands 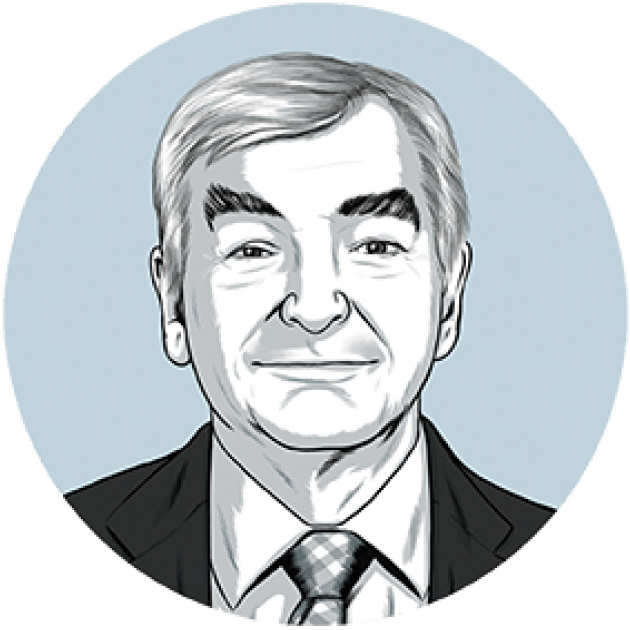 Professor Alan Fenwick says the treatment of 140 million children in 15 years is medicine on a grand scale.

Trying to combat one of the world’s deadliest diseases is hard enough. It’s even more challenging when it’s got a name that most people cannot spell, very few can pronounce and few have ever heard of – even in the countries where it’s most prevalent.

But I’m a glass half-full sort of person, so I’m proud and excited by the amount of progress we’ve made in the treatment of schistosomiasis. It’s easier to call it ‘snail fever’, but whatever you call it, its consequences in Africa are horrific.

Schistosomiasis (bilharzia) is the second most important parasitic disease in Africa (beaten only by malaria); it infects 258 million people in 78 countries, 90 per cent of them in Africa. The parasite itself lives and multiplies in freshwater snails and is so powerful that it can infect people who swim, bathe, fish and even wash in the fresh water lakes, dams and rivers it inhabits. Depending on the strain, it can attack the liver, kidneys and bladder, causing 200,000 deaths a year – all of which are entirely preventable.

That’s the bad news. The good news is our work at St Mary’s Hospital is supporting the treatment of 30 million children a year in 18 countries across Africa – and has resulted in the treatment of a total of 140 million in the 15 years since we started. That’s disruption on a grand scale.

You might think our work would be focused on finding a vaccine, but even though one doesn’t exist, vaccination is not our priority. Schistosomiasis can be effectively ‘cured’ by pills that kill the parasite and, as our drugs are donated, this approach is much cheaper than an inoculation programme.

I spent 17 years in the Sudan for the London School of Tropical Medicine and Hygiene and the Wellcome Trust, with grants from the US and UK governments to explore the prevalence and control of the illness. Subsequently I moved to Egypt with USAID and World Bank support, which resulted in cutting the rate of infection in the whole country from one in four people to just one in 50. In 2000, I took my results to Bill Gates, whose foundation gave me $34m over five years to do the same in sub-Saharan Africa. With this grant money, I established the Schistosomiasis Control Initiative (SCI) at Imperial and we have not looked back.

However, our biggest challenge has been, and still is, advocacy – approaching health ministries in countries to tell them they have a problem of which they weren’t previously aware, and encouraging them to commit to doing something about it. The money, and the donated drugs, help our cause immensely, but it’s that advocacy, getting governments on side, that is the real solution.

Our research today is not concerned with the disease itself – although there’s always more to learn – but about the knowledge, attitude and practices in a particular area. But in the end, it is good governance that lets us in, giving us permissions to fund mapping exercises and test for prevalence.

It has been frustrating, because it is such a preventable illness. It’s frustrating that there are hotspots where 80 per cent of the population will apparently always be infected because they have to use these bodies of water so much in their everyday lives. They can take a pill, and the parasite is gone, but they may pick up more worms again next time they’re in contact with that water.

It’s frustrating that these parasites can live up to 20 years, and it’s frustrating that we can’t get everywhere with our treatment. We can’t treat children when they are taking exams because that becomes their priority, or when the schools are closed, in the rainy season because the roads are washed away, and the volatility of some governments in some states means we always having to have that initial advocacy conversation all over again.

But we are doing what we can, and we are achieving fantastic coverage with support from the UK Government Department for International Development (DFiD) and other donors – at very low cost. The SCI’s work has been rated the most economic provider of this type of treatment: our donors – of money and of pills – enable us to treat each child for just 30p. The World Health Organisation set a target of eliminating transmission completely in many countries by 2020 and although this is an impossible target, I think we can go a long way towards doing that in several countries. It gives me a great sense of pride.

Alan Fenwick is Professor of Tropical Parasitology at the Faculty of Medicine, School of Public Health, and founder of the Schistosomiasis Control Initiative (SCI) in the Department of Infectious Disease Epidemiology.