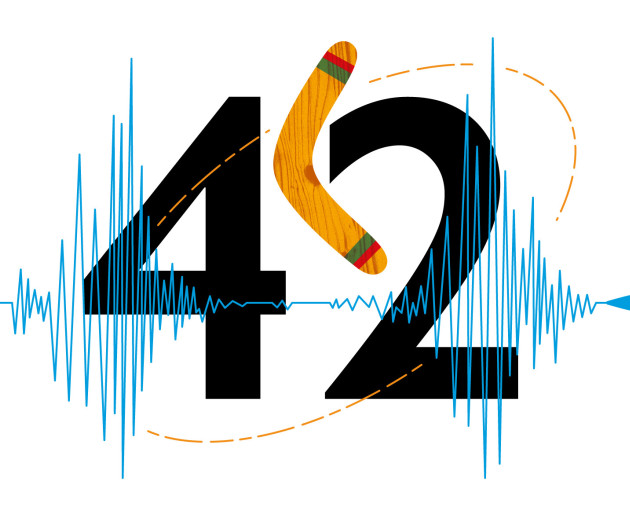 Tectonic plates shift, the ground shakes and a crack moves across the Earth’s surface in a single direction: until 2010, scientists thought they knew what happened during an earthquake. Then an eyewitness in Mexico witnessed a quake reverse its course.

Dr Stephen Hicks, Research Associate in the Department of Earth Science and Engineering, says it isn’t clear why this happens.

“One possibility is that the fault that ruptures is old and weak, allowing this unusual reversal. Or perhaps the earthquake starts going one way but doesn’t have room to keep going, so it has to go back the other way to release its energy.”

Last year, his team were the first to provide evidence of these ‘boomerang’ earthquakes (published in the journal Nature Geoscience) – although that wasn’t their intention. They installed seismometers close to a tectonic plate boundary in the Atlantic sea floor, hoping to learn more about how seismic waves affected the types of rock in the area. They got lucky and recorded a magnitude seven earthquake.

“We measured two pulses, which implied that there was a reversing component. When we checked data from monitoring networks around the world, that confirmed it.”

Dr Hicks’s subsequent analysis suggests that all earthquakes might have some degree of reversing capability – information that has the potential to save lives. “In parts of the world where there’s a high seismic hazard, it could influence how buildings are designed and improve early warning systems. If we can let residents know even a few seconds before – ‘it could be in this direction, but it could also be in this direction’ – then more people will be covered.”

For now, Hicks is focused on the eastern Caribbean – an area that hasn’t been studied in detail before – to help build a clearer picture of different tectonic plate settings around the world and how they move. His hope is that, one day, earthquakes will be less unpredictable: “The more we understand about how they happen, the closer we move to the ultimate goal of earthquake forecasting.”

Dr Stephen Hicks is a Research Associate in the Department of Earth Science and Engineering.

Read his article on the Romanche earthquake in Nature Geoscience online.