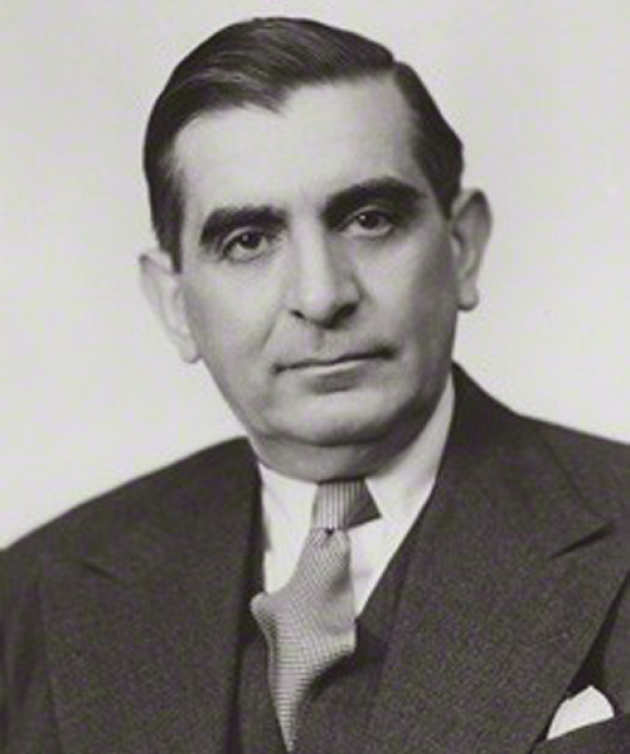 Sir Leon Bagrit (13 March 1902 - 22 April 1979) was a leading British industrialist and pioneer of automation in his role as Chairman and Managing Director of Elliott Automation. He was a member of the Council for Scientific and Industrial Research, 1963 - 1965 and the Advisory Council on Technology, 1964 - 1979. He was a Director of the Royal Opera House, Covent Garden, 1962 - 1970, and founded Friends of Covent Garden. In 1964 he delivered the BBC Reith Lectures, later published in book form as The Age of Automation.

In 1991, Imperial College London established the Sir Leon Bagrit Centre which was the forerunner to the Department of Bioengineering with support from the Sir Leon Bagrit Memorial Trust. This Trust was founded by the late Lady Stella Bagrit in honour of Sir Leon, and it still provides support to Imperial bioengineers through MSc scholarship schemes and student achievement awards.