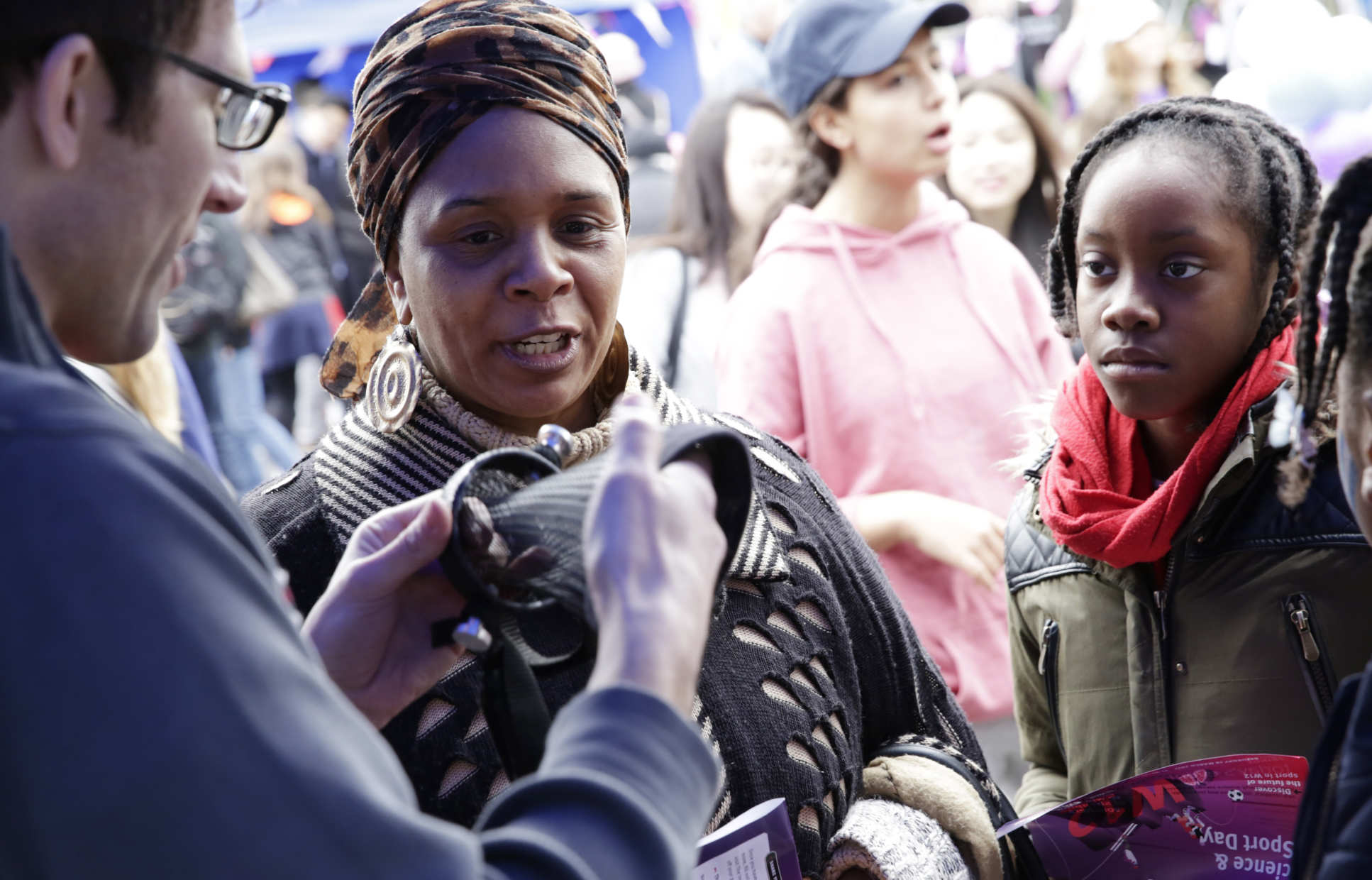 The Sports Innovation Challenge provides students with real world engineering problems to make a tangible contribution to Paralympic sport and healthy lifestyles for people with disabilities.

Projects can vary from performance monitoring systems and training aids to safety equipment, assistive sporting devices and the design of new concept sports. In recent years the breadth of projects has broaddened to include rehabilitation engineering projects and assistive devices for everyday living.

2016 was a landmark year for Disability Sports, not just thanks to the Rio Paralympic Games and the Orlando Invictus Games, but also the inaugural Bionic Paralympics, known as the Cybathlon.

The Cybathlon gives people living with severe disabilities, who have previously been unable to participate in any sports, the ability compete in a range of challenges with the help of the latest assistive technologies.

Team Imperial, a team of students and staff from Imperial College London, worked on a range of devices from novel prosthetic arms to a powered wheelchair capable of tackling stairs.

This course has been described in a paper published in IEEE Medicine and Biology Magazine.