The Trauma Bioengineering Network brings together a critical mass of scientists, clinicians, engineers and other innovators to drive the development of technologies and services to improve health and increase quality of life after traumatic injury, including ballistic-, blast- and flash-related trauma. The Trauma Bioengineering Network is recognised as an Imperial Network of Excellence.

To join the network, please visit the membership page.

Medicine has historically advanced in war. Combat casualty care has progressed in multiple areas in recent years; innovations in pre-hospital care, expedited casualty evacuation and new in-hospital damage control resuscitation protocols optimised for battlefield trauma cases. In making these changes, the field hospital changed the way medics and nurses received and managed casualties. Modern military survival rates now include such severe cases that would previously have been considered unexpected survivors. Valuable lessons learned at British military field hospitals in recent conflicts are now being used to save civilian lives. The Ministry of Defence’s placement of medical officers in major trauma centres across the UK ensures the transfer of knowledge and the advancement of medical practise for the benefit of casualties of civilian trauma. The Bioengineering Trauma Initiative at Imperial College London is the Centre’s attempt at achieving the same.

Hosted by Imperial College’s Institute of Biomedical Engineering, the Bioengineering Trauma Initiative represents a cross college programme between the South Kensington Faculties of Engineering and Medicine, and Imperial’s own Major Trauma Centre at St. Mary’s Hospital, London. Building on research that has focused on injuries sustained by military personnel, the mission of the Initiative is to translate the lessons learned from this research to the civilian domain, to discover and develop transformative solutions for patients and clinicians of trauma. According to the Trauma Audit and Research Network “every year across England and Wales, 12,500 people die after injury. It is the leading cause of death among children and young adults of 44 years and under. In addition, there are many thousands who are left severely disabled for life”. 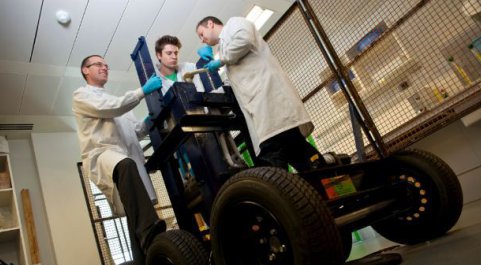 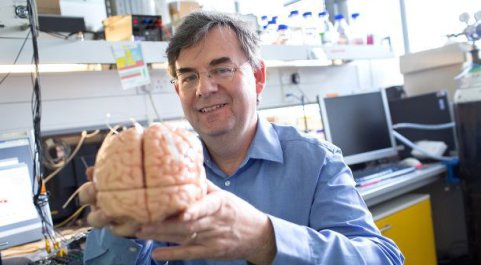 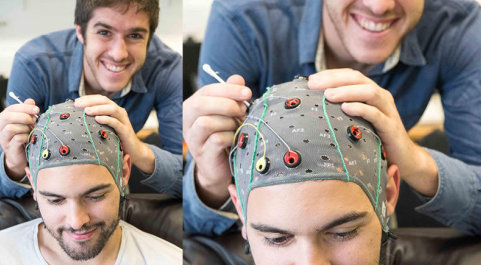