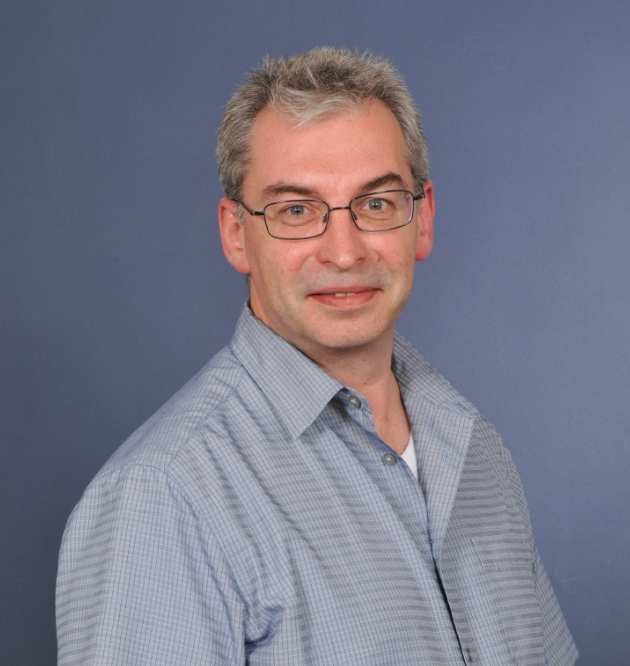 Chris Braddock read Chemistry at St Peter's College, Oxford and graduated with first class honours in 1992. He remained in Oxford to work with John Brown, FRS, for his doctorate which he obtained in January 1996. He was immediately appointed as a Fixed-Term Lecturer at Imperial College where he worked in Professor Tony Barrett's laboratories. In October 1998 he was appointed as a Lecturer in the newly created Synthesis section in the Department of Chemistry and initiated independent research. He was promoted to Senior Lecturer in 2005, to Reader in 2008, and to Professor of Organic Chemistry in September 2015.

Find out more about Chris 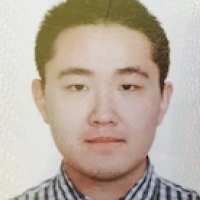 2016-
After graduating from University of Sheffield with a first-class honours BSc degree, Zhensheng (Albert) joined the group as a MRes student in 2015 to look at alternative approaches of generating bromonium ions. He subsequently started his PhD in 2016 to explore olefin metathesis chemistry as supported by the CSC-Imperial scholarship. In his spare time, He enjoys listening to classical music and playing piano. 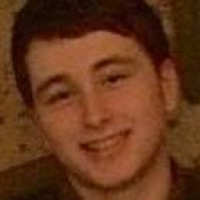 2017-
Dan joined the group for his MSci project where he looked at some aspects of bromoallene chemistry. He stayed in the group to start his PhD in October 2017 (DTG funding), where he is exploring the use of adamantyl groupings to kinetically stabilise reactive intermediates. In his spare time, Dan is an avid reader. 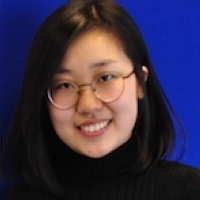 2018-
Shijia completed her BSc and MRes degrees at Imperial, after which she then stayed in the group for her PhD project starting in 2018. In this PhD project, she is currently exploring direct amidations of carboxylic acids. In her spare time, she enjoys cooking and believes that “there is nothing you can’t solve with a good hotpot. If there is, then go have another.” 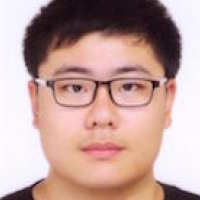 2018-
Tianyou graduated with a first-class honours BSc degree from the University of Liverpool after taken a four-year joint course between China and UK. He susbequently joined the Braddock group to work on the synthesis of polysiphenol derivatives and to test their biological activities as an MRes Chemical Biology student. In 2018 he remained in the group to pursue a PhD degree focusing on the iterative synthesis of terpenoids via metathesis. In his spare time, he enjoys staying in the parks with music (if weather permits) or reading books at home when it's raining. 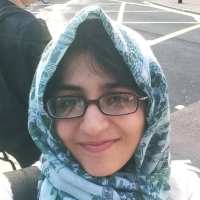 After graduating from Quaid-i-Azam University, Islamabad with a first-class M.Phil. degree, Rabia joined the group to start her PhD as funded by Pakistani government scholarship. Currently, her research focus is to investigate catalytic direct amidations of carboxylic acids. In her spare time, she enjoys listening music and reading. 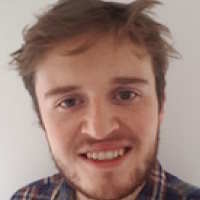 2019-
Josh re-joins the group in October 2019 on the Synthesis 4.0 CDT to start his PhD.  He has previously worked on Glycosyl Isonitrile and Nucleoside synthesis with the Barrett group during a summer research project. He has also undertaken a MSci project in the Braddock group investigating metathesis chemistry. In his spare time, Josh enjoys singing in the choir and quizzing with his local team, The Mint Imperials. 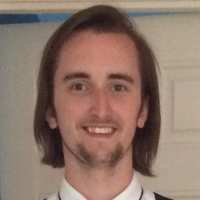 2019-
Sean graduated from the University of Kent with a first-class BSc honours degree in Chemistry, working on a final-year project with Dr. Stefano Biagini on ROMP derived fluorescent polymers. Following his undergraduate degree, he undertook a 1-year postgraduate MSc with Prof. Charles Marson at UCL, working on cationic cyclisations yielding sp3 based medicinal scaffolds. Sean joins the group in October 2019 on the synthesis 4.0 CDT jointly supervised with Dr James Wilton-Ely to start his PhD. In his free time, he enjoys travelling, cooking and going to gigs. 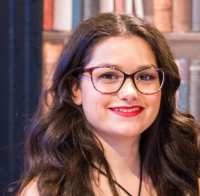 Tania recently completed her MChem degree at Loughborough University, where she developed a strong interest in the area of catalysis. She spent her final year conducting research on the development of a new catalyst for the cracking of methane to produce hydrogen, to be used as an energy source. She is now pursuing a PhD with the joint supervision of Dr Rob Davies which focuses on gaining a deeper understanding of the copper-catalyst system in the modified Ullman reaction. In her spare time, she enjoys reading, playing piano and trying out new restaurants! 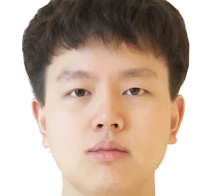 Ziye graduated from the University of Liverpool with first-class honours BSc degree and joined the group as a MRes student in Chemical Biology in 2018. His early research experience has mainly focused on organic synthesis, and his spare time goes into classical music and amateur chemistry experiments. He graduated from his MRes in September 2019, and rejoined the group to start his PhD in March 2020. 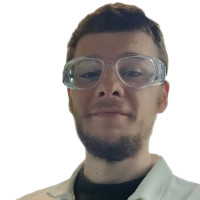 Ben joined the group in January 2021 as a member of the Synthesis 4.0 CDT under joint supervision with Dr Christopher Tighe. His PhD focusses on the optimisation and kinetics of asymmetric intermolecular halofunctionalisation reactions. Before joining the group, he completed an MChem degree at the University of Durham and an MRes at Imperial College London. His research interests include synthesis, organocatalysis and chemometrics. In his free time, he enjoys PC gaming, racquet sports and competition reality shows. 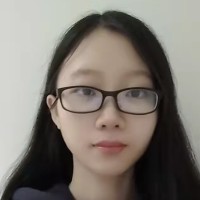 After graduating from University of Manchester with a first-class honours BSc degree, Yuqin joined the group in October 2020 as a MRes student in Catalysis. Her previous project focused on synthetic approaches of natural products. Now she is exploring new advances in copper-catalyzed Suzuki reaction, with joint supervision of Dr Rob Davies. In her spare time, she enjoys listening to music and planting flowers. 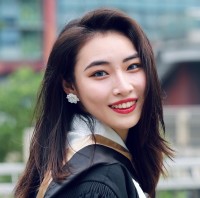 Zeshu graduated from the University of Liverpool in 2020 with a first class BSc honours degree in Chemistry, focussing on the preparation and application of photoredox catalysts in organic synthesis for her final year project. In October 2020, she joined the group as a MRes student in Green Chemistry, working on from recovered palladium to multicomponent catalyst precursors as jointly supervised with Dr James Wilton-Ely. During her free time, she enjoys travelling and trying out Michelin starred and new restaurants. 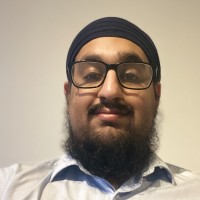 Harjinder joins the group for his final year MSci project on investigating a new approach of triggering polyene cyclisations. He is strongly interested in the chemical industry and the new developments in the sector. Harjinder enjoys playing cricket, cooking new foods and travelling in his spare time. 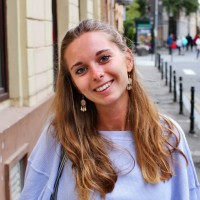 Agathe joins the group for her final year MSci project on the synthesis of natural marine C15 acetogenin compounds via a bromonium ion-assisted epoxide ring-opening reaction.  She has a strong interest in the pharmaceutical industry and its sustainable development. In her spare time, Agathe enjoys yoga, cooking Latin American food and music. 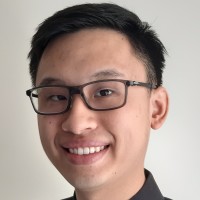 Zhi'ang joins the group for his final year BSc project on the synthesis and resolution of stereoisomeric compounds from a bromonium ion-assisted epoxide ring-opening reaction. He has also previously worked on the synthesis and discovery of small-molecule coronavirus Mpro inhibitors. In his spare time, he enjoys travelling, music, and perfumery.