The physics of condensed matter encompasses the design of materials to power new technologies as well as the exploration of fundamental physics. 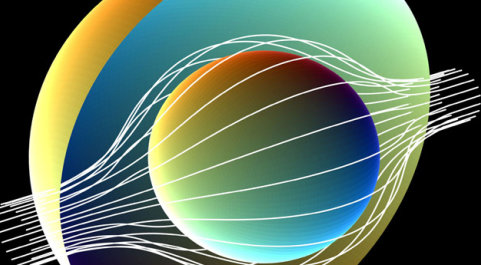 Metamaterials are artificial solids designed to guide electromagnetic fields in ways never seen in nature. Light harvesting techniques can gather radiation from all directions and concentrate the energy into subwavelength region of a few cubic nanometres. We can also use a 'trapped rainbow' principle to slow and even stop light. This opens the door to light localization in time and an innovative type of cavity-free lasing. 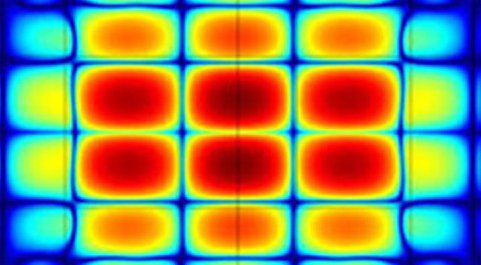 Theory and simulation of Materials

Our work on materials theory and simulation is linked both to the Centre for Doctoral Training on the Theory and Simulation of Materials and the London-wide  Thomas Young Centre. New materials have played a central role in the development of civilisation from the Bronze Age to the Semiconductor Age. We have developed widely used computational codes to solve the equations of quantum mechanics to predict the electronic behaviour at the nanoscale, structural properties at the microscale, or material behaviour on macroscopic length and time scales. 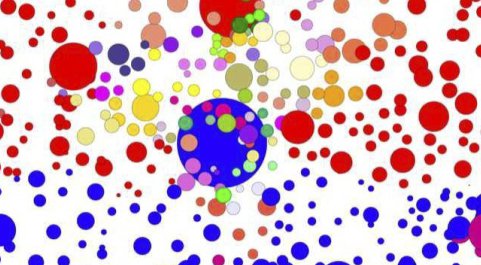 The richness and complexity in condensed matter physics reflects the fact that new organised behaviour emerge from the collective behaviour of simple interacting objects, whether they are electrons in a metal or agents in a social network. The study of emergent phenomena is a central theme of modern condensed matter physics. We are part of the Complexity and Networks Group at Imperial which focus on the interdisciplinary application of these principles to a variety of stochastic phenomena, ranging from ant colonies to cardiovascular biology, from sandpiles to earthquakes. 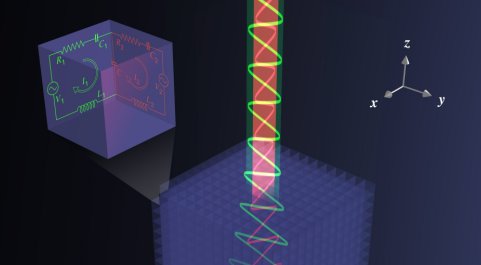 On the microscopic scale, strongly correlated quantum systems exhibit also emergent phenomena in terms of exotic quantum phases of matter in equilibrium or novel dynamical behaviour out of equilibrium. Our work encompasses a wide variety of quantum mechanical systems such as nano-electromechanical devices, liquid helium films and ultracold atomic clouds.