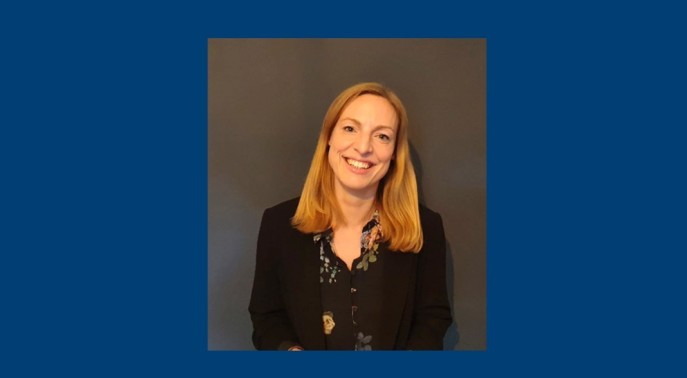 “I am the Equality, Diversity and Inclusion lead for the department and chair the People, Culture and Engagement committee to make the department a place where everyone has opportunities to thrive. We have recently been awarded a Silver Athena Swan award for our commitment to gender equality however we are aware that there is still work to do to support under-represented groups in science.

A significant amount of the EDI work involves ECRs and there is an opportunity to get involved with a cause that you feel passionate about. The department and the College offer a range of support involving staff networks (such as ImperialAsOne, Imperial 600, Able@Imperial, Women@Imperial), mentoring and coaching as well as training in areas such as unconscious bias and active bystander.”

“As a gay scientist, I have seen how creating a supportive environment on campus can have a huge impact on the experience of LGBTQ individuals in STEM. As the LGBTQ champion for the department, I hope to increase visibility and promote a welcoming and inclusive place to work.”

Working with experiences of faith, spirituality and religion to support study and research 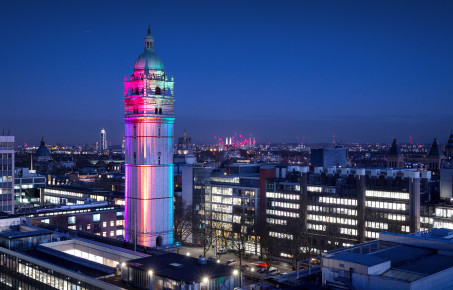 Imperial is committed to creating a culture where LGBTQ+ people feel welcome, included and fully able to be themselves 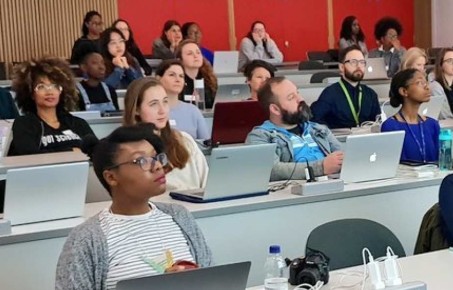 We strive to tackle racial inequality and foster an inclusive, antiracist environment for staff and students 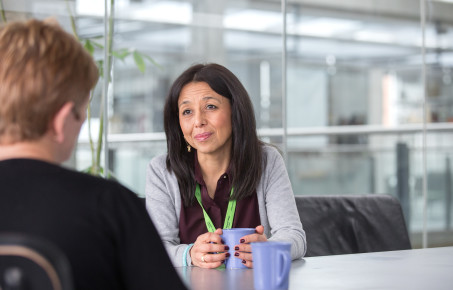 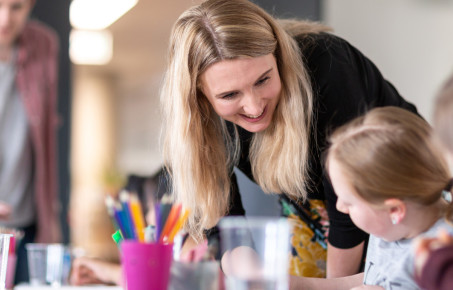 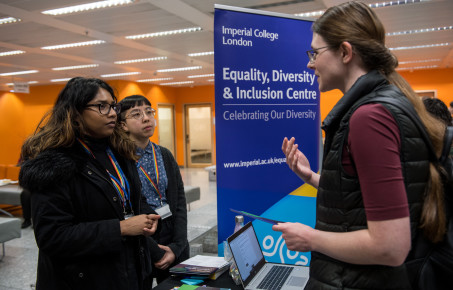 “Hi, I’m Steve Gentleman, Professor of Neuropathology and the Educational lead for the Department of Brain Sciences. In fulfilling these two roles I run an active Parkinson’s disease research group and I devote a significant amount of my time to teaching. I have built up a lot of experience of teaching medical students at all levels, BSc students, Master’s students, Postgraduate medics and last, but not least, lay groups. Teaching is a fundamental part of academic life and even at my tender age I still get a huge buzz from it. Feel free to contact me if you are interested in teaching opportunities at any level.”

I am a Group Leader at the UK DRI and the Health, Safety and Environment Lead of the Department of Brain Sciences. We strongly support a safe and sustainable research environment, which we pursue thanks to a shared, proactive, and productive responsibility. Thanks to the coordinated efforts of our ECRs and safety officers, we were awarded a Bronze LEAF Award for the 7th floor of the Uren Bldg, which hosts our UK DRI Centre. The award recognises our efforts in promoting sustainable research activities, via objective assessment of their environmental impact. 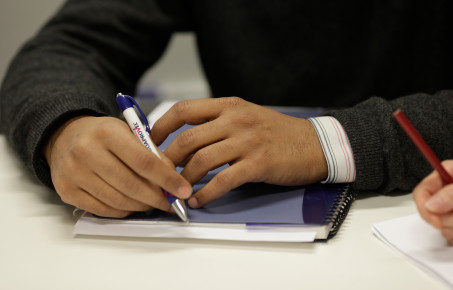 External Resources from the Equality, Diversity and Inclusion Centre at Imperial 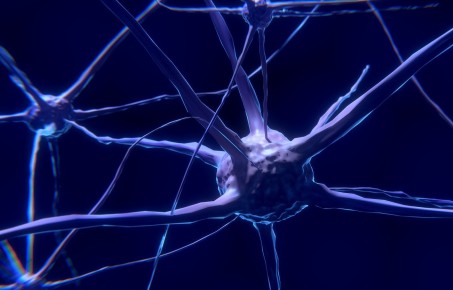 Find out what opportunities we currently have available

“The Mental health first Aid course was a reminder of how we all need to take care of our mental wellbeing, and how we can recognise signs of mental health issues in ourselves and others. The course gave guidance on how to initiate those conversations because it is always better to speak up.”

“The MHFA training helped me to identify, understand and support colleagues who could be suffering from mental health issues. With this knowledge, I hope I can become a point of contact for students, ECRs and staff when they are experiencing emotional distress. I understand how draining or overwhelming the Academic/Research environment could be and sometimes we just need someone to listen non-judgmentally to feel better. I would like my colleagues in the UK DRI at Imperial know that I could be that person who will listen and if needed I could offer guidance to improve their well-being.”