For any enquiries related to Anaesthesia mechanisms and effects, please contact

Part of the Anaesthesia and perioperative care clinical area. See our research publications.

It has been estimated that there are more than 230 million major surgeries a year worldwide; the majority of which are elderly patients. Co-morbidity in these patients is a great challenge during the perioperative period. Co-morbidities together with surgical trauma ultimately result in worsened postoperative short and long-term outcomes or even increase mortality. Surgical trauma subsequently leads to stress which is a spectrum of changes occurring throughout different systems in the body. These changes have potentially huge detrimental effects on vital organs including brain, lungs, kidneys and the immune system.  Certainly, anaesthetics techniques dampen these responses and protect organs and conversely, the side effects of anaesthetics can be neglected. The primary target of general anaesthetics is the central nervous system (CNS) and for many years, it has been considered that general anaesthetics exerts a reversible effect on the CNS which is returned to a pristine state once the agent was eliminated from the active site.

There is increasing evidence to suggest that general anaesthetics exert long-term effects on the CNS and other systems following administration depending on the class of agent and the age of the exposed subject. We aim to further our understanding into the protective/detrimental mechanisms of different anaesthetics, to facilitate the realisation of such potential benefits and meanwhile avoid side-effects in clinical practice.

We have been investigating the “salubrious” and “undesired" actions of anaesthetics and noble gases and their clinical application. We have been using various approaches including molecular biology, cellular mechanisms and various animal models to tackle the following areas:

Organoprotection:  Accumulating evidence have demonstrated the efficacy of modern anaesthetics as organoprotectants in ischaemic organ (brain and kidney) injury. Anaesthetics could elicit changes in cellular signalling pathways, alter cell phenotypes, and ultimately influence cellular tolerance to ischemic insult. We aim to further our understanding into the organoprotective different mechanisms.

Anaesthetics and cancer:  The prominent effect of anaesthetics on hypoxic-inducible factor (HIF) identified by our research from previous organoprotective studies has prompted us to explore the possible action of anaesthetics on cancer, given that HIF signalling is a key event in cancer growth and metastasis. Pioneering research from our group demonstrated routine anaesthetics isoflurane and propofol increased the malignant potential of ovarian, prostate and renal cancer cells in vitro, concurrent with upregulated HIF signalling to promote cell proliferation, migration and angiogenesis. This research area has great translational potential for clinical improvements in cancer care. 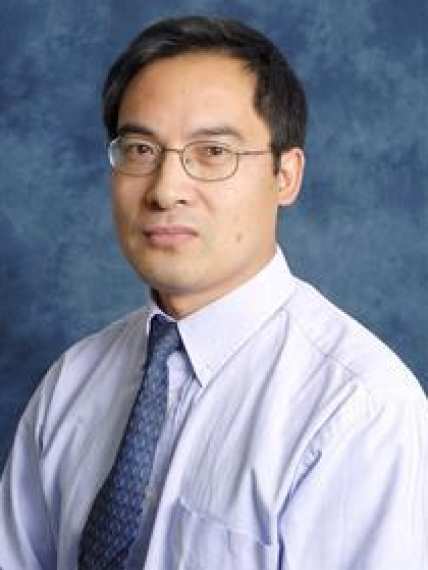 Impact of Anesthesia Maintenance Methods on Incidence of Postoperative Delirium