We are a world-leading surgical department in the field of surgical skills research and development, including novel simulation technologies. In the past decade, we have been one of the international leaders in research on the assessment and improvement of surgical technical skills, particularly those required for laparoscopic procedures – including the development of simulation-based training curricula, the evaluation of skills enhancement techniques (behavioural, and neuropharmacological, amongst others), the use of novel assessment methods and instruments including hand motion analysis (Imperial College Surgical Assessment Device) and near-infrared spectroscopy (NIRS).

Centre for Engagement and Simulation Science

By combining clinical practice and simulation technology with rigorous scholarship, the Centre for Engagement and Simulation Science aims to develop a new science where the perspectives of clinicians, bioscientists, patients and publics come together to address challenges which affect us all. The focus on combining advanced yet portable simulation with haptic technology provides unique opportunities to recreate environments of education and care.

The Human Anatomy Unit (HAU) is a teaching facility which provides anatomy and pathology resources for students and practitioners of medicine and allied healthcare professions. The Unit comprises a dissection room, a dedicated anatomy skills laboratory and a pathology museum.  These facilities enable the study of human anatomy and pathology in a conducive environment, using the latest technologies.

The synthetic world’s team at Imperial College London develops simulation technologies using gaming technologies for emergency surgery and disaster response. We have a unique combination of experience in disaster response (both military and civilian), education, simulation and product development. We have developed a highly accessible prototype platform in the form of an immersive 3D simulation of a hospital response to a major incident. We have been previously funded by the HPA, NHS London, the London Deanery and most recently by the NIHR Biomedical Research Centre. We are currently developing the Multidisciplinary Major Incident Simulator (MMIS) which enables multidisciplinary teams to rehearse their hospital’s major incident plan with any situation involving a large influx of patients.

Simulation and modelling in medicine and surgery

The Simulation and Modelling in Medicine and Surgery (SiMMS) Research Group brings together researchers in Computer Science, Engineering, Mathematics, Medicine and Surgery to construct suitable models and simulations of clinical processes, including clinical examination, clinical diagnosis and interventional procedures. We employ mathematical, computer and system modelling techniques to describe, study and recreate clinical processes through simulation with the aim of enhancing our understanding, facilitating learning, optimising resources, and contributing to the improvement of patient care and patient safety.

Improving the safety of patients undergoing vascular treatments and developing high-performance teams through simulation
We have published the first studies on error in vascular/endovascular theatres, defining the landscape of error, and investigating methods to reduce error at critical stages of the procedure. The National LEAP (Landscape or Error in Aortic Procedures) study, for the first time studied the errors made by teams and the relationship with outcome. The world’s first high-fidelity endovascular operating suite has been installed at Imperial College for further studies into reducing error and training teams. We have developed specific research based team training modules. This work has led to a unique vascular team training programme at Imperial and for the Deanery.

Developing and understanding the role of new technologies to enhance intervention
Imperial was the site for installation of the world’s first robotic endovascular catheter for use in the vascular tree. Our group has published first in-vitro evidence of the advantages of robotic catheter systems for endovascular treatments in terms of operator performance, safety, overcoming difficult anatomy and learning of skills. The world’s first robotic endovascular aortic aneurysm repair was performed at the St Mary’s site receiving National and International press attention and providing proof of the concept of robotic endovascular therapy. The development of a specific robotic vascular catheter has been guided by the research from our site and input from our group, acknowledged by our industry associates. The world’s first vascular specific robotic catheter system was installed for clinical use in 2012 at Imperial. This system has now been used in 150 cases and the safety and efficacy of the system addressed. The robotic system has now been installed in over 15 sites. Further studies are ongoing to assess the advantages of this robotic system in different procedures. 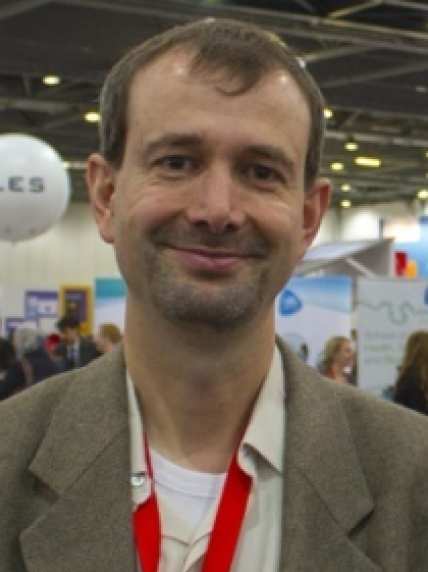 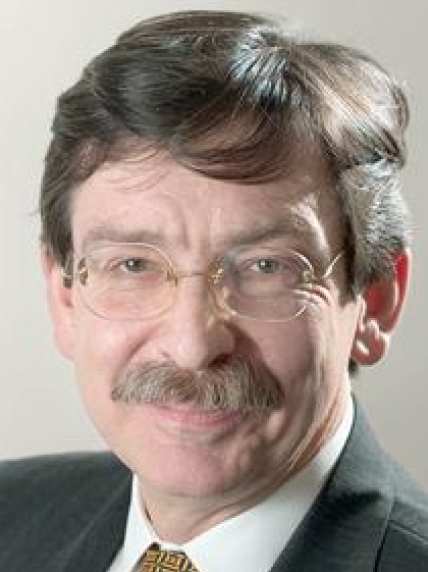 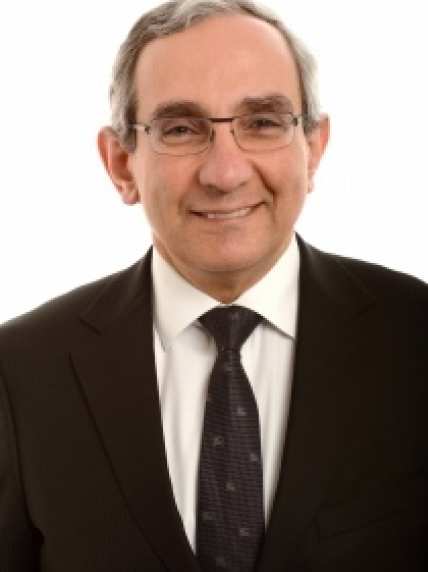 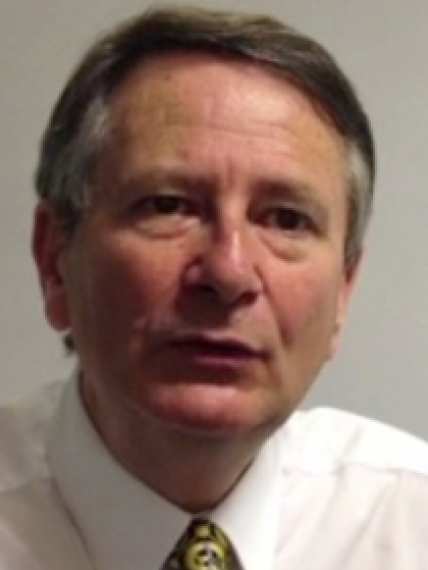