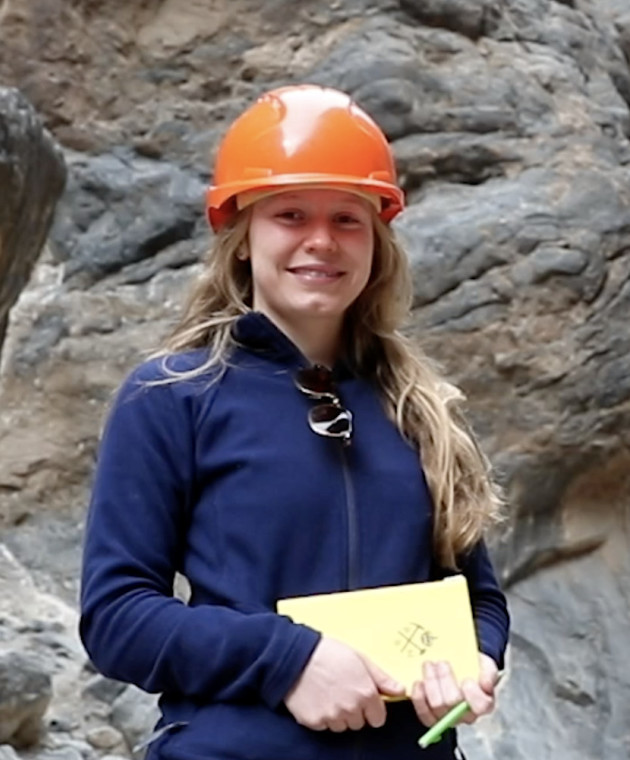 “I came to the Petroleum Geoscience MSc after several years working in financial services and was initially concerned that the transition back to geology would be too difficult – but that fear was soon squashed. The course was challenging and academically rigorous but the support I got from the teaching staff was fantastic. I loved having the opportunity to learn from experts in their field with a deep passion for their subjects.

I also really valued being able to learn from my peers, like in the Wytch Farm group project which integrated both the Geoscience and Engineering classes. I was able to apply classroom learning to real-life data and work in a diverse team with different skillsets that mimicked situations in industry.

The Petroleum Geoscience MSc gave me an excellent foundation to pursue a career in the energy sector. As such, I am currently working as a graduate geologist at BP and I am confident that the technical skills and professional experiences I gained during my MSc have set me up for success in my future career.” 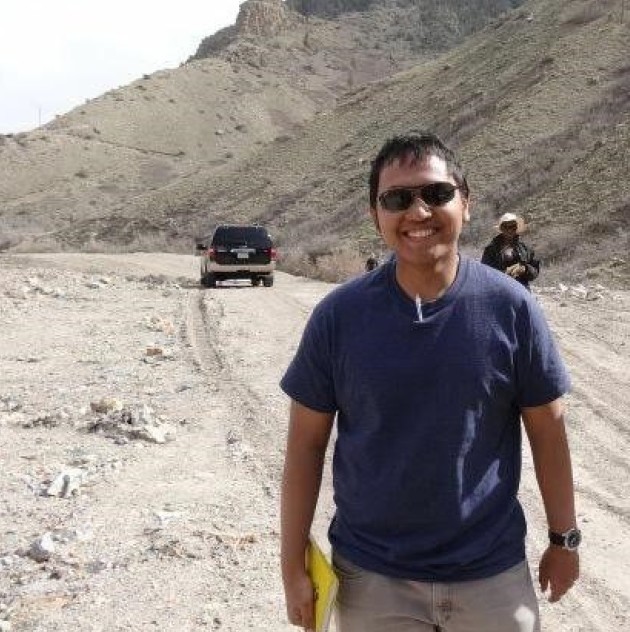 "During my undergraduate degree in Geophysical Engineering at Institut Teknologi Bandung, Indonesia, I did an internship at the largest oil producer in the nation, Chevron. I then decided to pursue a master’s degree, and chose the MSc Petroleum Geoscience at Imperial College London for the integration of the subsurface disciplines.

The part of the program that shapes me until now is the Wytch Farm Field Development and the Barrel Award projects. From the former, I learned how to work efficiently and effectively with other petroleum geoscience and engineering students. The latter taught me to think critically and creatively to solve exploration problems along with other petroleum geoscience students. The skills and technical knowledge I gained were very useful to complete an independent project at the end of the program, which I did at PETRONAS Indonesia.

MSc Petroleum Geoscience program at Imperial not only opened my horizons to the industry side of petroleum, but also the academic side that interests me more. The MSc program stimulated me to continue to PhD at Imperial to study submarine landslides using seismic reflection data at the Basins Research Group under the supervision of Professor Christopher Jackson, Professor Howard Johnson and Professor David Hodgson (University of Leeds). My PhD research has also widened my point of view, more than the petroleum potential of submarine landslides, I also studied how they could impact human lives through tsunami generation and infrastructures destruction. I am currently applying the skills and knowledge I gained from Imperial as a lecturer at Universitas Pertamina, a new university founded by Indonesia’s national oil company, PERTAMINA."