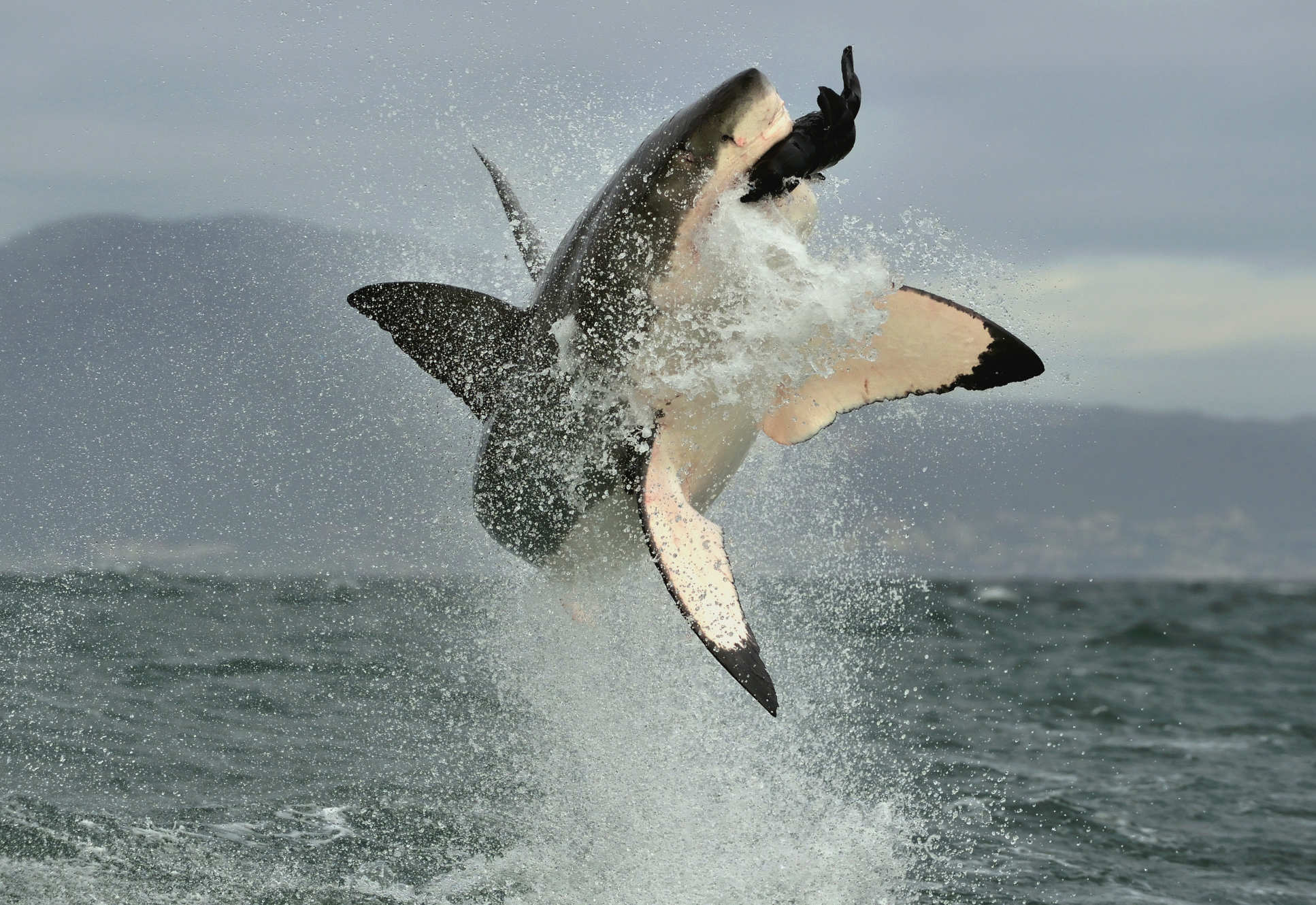 The astounding biological diversity we see on our planet is a result of a long and complex evolutionary history. Today this multiplicity of living forms, a critical measure of ecological health, is maintained by countless interactions between billions of organisms representing millions of distinct species, which form sophisticated communities increasingly affected by human activities. Understanding the origin of biodiversity and revealing mechanisms both intrinsic (genetic) and extrinsic (environmental) that generate it will be crucial for our ability to preserve biodiversity for future generations and to better integrate an expanding human population with nature. Research methods aimed at studying biodiversity including palaeobiology, developmental and evolutionary biology, population genetics and biogeography will provide us with new and deeper insight into the nature of biodiversity, and inform us how to more effectively deal with related issues such as species extinction, habitat change, invasive species and the consequences of the loss of biodiversity on agriculture and human health. 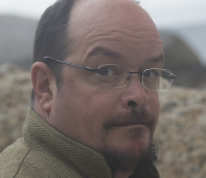