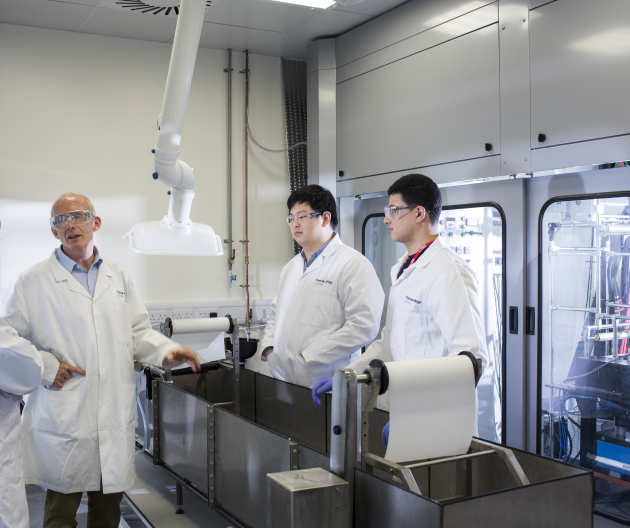 Imperial and BP have pooled their resources and expertise to help address some of the industry’s current challenges. The BP International Centre for Advanced Materials (BP-ICAM) is one example of this collaboration.  BP-ICAM was set up by BP in the autumn of 2012 with a $100 million investment and brings together the strengths of Imperial and three other world-leading universities (Manchester, Cambridge and Illinois at Urbana-Champaign).  Using BP’s additional expertise in the oil and gas sector, the aim is to create an international centre of excellence in advanced materials research.

Imperial, along with other partners in the collaboration, has contributed its world-class expertise by leading a project in BP-ICAM’s separations research theme.  Professor of Chemical Engineering, Andrew Livingston, took on the challenge of developing a new understanding of the structure and function of polymer membranes used for reverse osmosis.

More recently the EPSRC awarded a multi-million pound Prosperity Partnership to BP and BP-ICAM focusing on corrosion and surface degradation in demanding environments. Professor Nic Harrison, Department of Chemistry and Co-Director of Imperial’s Institute for Molecular Sciences and Engineering (IMSE) is involved in one of the work packages focusing on materials modelling of corrosion. 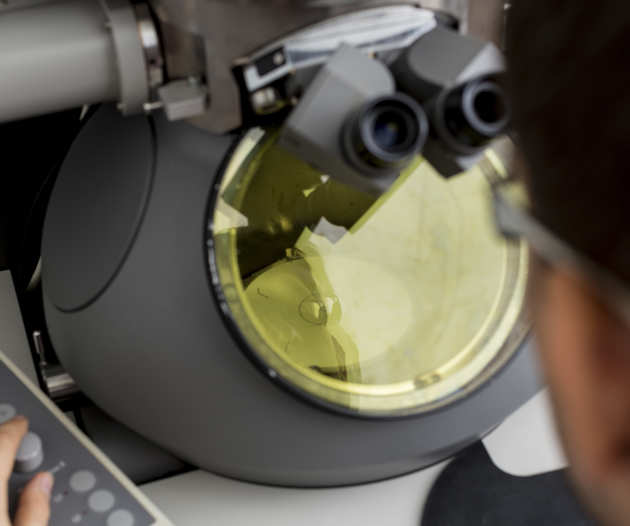 One of the most recent BP-ICAM projects of this kind is a two-year programme supervised by Professor Chris Pain from the Department of Earth Science & Engineering.  The work is based on Professor Pain’s open-source, modelling software code “Fluidity”, which is being tailored to address BP’s modelling of massive parallel simulations of multiphase flows.

The hackathon was a great way for us to access a new way of thinking about ideas that are relevant to us."

In 2017, BP worked with the Imperial College Hackspace to sponsor the College’s first ever corporate hackathon.  Fifteen teams participated in the hackathon, which explored the applications for voice activated technology in BP’s interactions with their customers.

Imperial College London is one of BP’s key UK university partnerships...[and] we are confident Imperial will remain a key partner going forward."

Associate Director in the BP-ICAM, BP

In addition to the above BP has been involved in consultancies, studentships, the sponsorship of conferences, knowledge exchange trips and novel visualisations in the Data Science Institute.  The multi-faceted nature of this relationship has resulted in tangible benefits for company and College alike.

“Imperial College London is one of BP’s key UK university partnerships," says Sheetal Handa, Associate Director of the BP-ICAM, BP.  "Imperial’s multidisciplinary environment and breadth of applied science and engineering means we have projects in several departments from Chemistry to Mechanical Engineering. This exemplifies the broad nature of BP’s research at the College and has contributed to the success of the BP-ICAM.  In addition, Imperial is a consistent source of high-quality STEM graduates and continues to be the number one for UK STEM recruits for BP.  We are confident Imperial will remain a key partner going forward.”

If you are an R&D intensive company looking to widen your external engagement or are interested in learning more about our research programmes please contact Dr Rebecca Wilson, Head of Corporate Partnerships for the Faculty of Natural Sciences, at r.wilson@imperial.ac.uk