How an engineer plans to transform shoulder replacement surgery 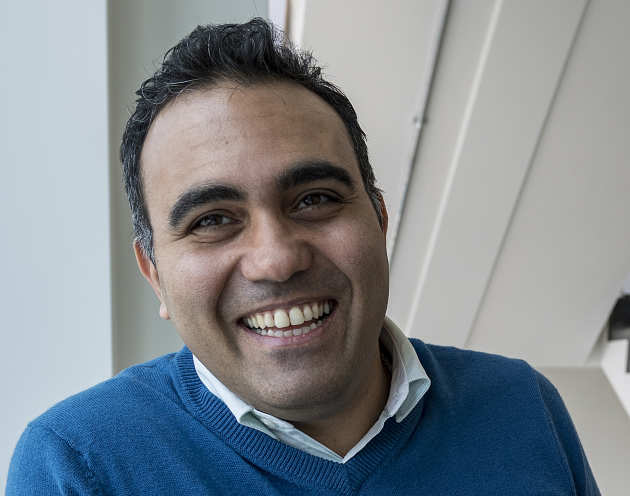 Each year, tens of thousands of people around the world have surgery to replace their shoulder joints. The operation involves cutting through tendons and dislocating the shoulder to replace bone and cartilage that has been damaged by arthritis or injury with a prosthetic implant.

“It’s an invasive procedure,” explains Dr Hamidreza Alidousti. “And because of the joint instability caused by cuts in the tendon, or because the bones don’t fix well to the implant, a revision surgery is often needed within five to seven years.”

Dr Alidousti, a Research Associate in the Department of Mechanical Engineering at Imperial, has been working on a new type of implant that he believes will address both problems. Thanks to the Techcelerate programme he is now on track to get the implant into the operating theatre.

Dr Alidousti has a Master’s degree in medical engineering and gained his PhD by studying how joint replacement implants fail due to tiny particles that are released into the joint space because of wear and tear. He moved to Imperial in 2013 and has since been developing and testing a new type of implant.

He explains: “Our implants are made of ceramic and plastic coated with Titanium, and are designed to make the remaining bones fix on to the implant. Titanium is a material that bone cells love to stick to. Our implants are also much smaller than existing implants so they can be fitted using minimally invasive surgery.”

This alternative surgical procedure does not require tendons to be cut, or the shoulder to be dislocated and Dr Alidousti and his collaborator, Professor of Orthopaedic Surgery Roger Emery, believe that will mean fewer patients returning for a second operation.

Before joining the Techcelerate programme, Dr Alidousti and his colleagues had already carried out extensive tests on the ball and socket components of the system and ensured that they met the required standards to begin clinical trials.

He says: “I was always interested in taking a commercial route for this project because I see this as the best way to translate the work into clinical use. I thought that Techcelerate would give me a great opportunity to do that. If it remains as research it will never be available to the patients who need it. 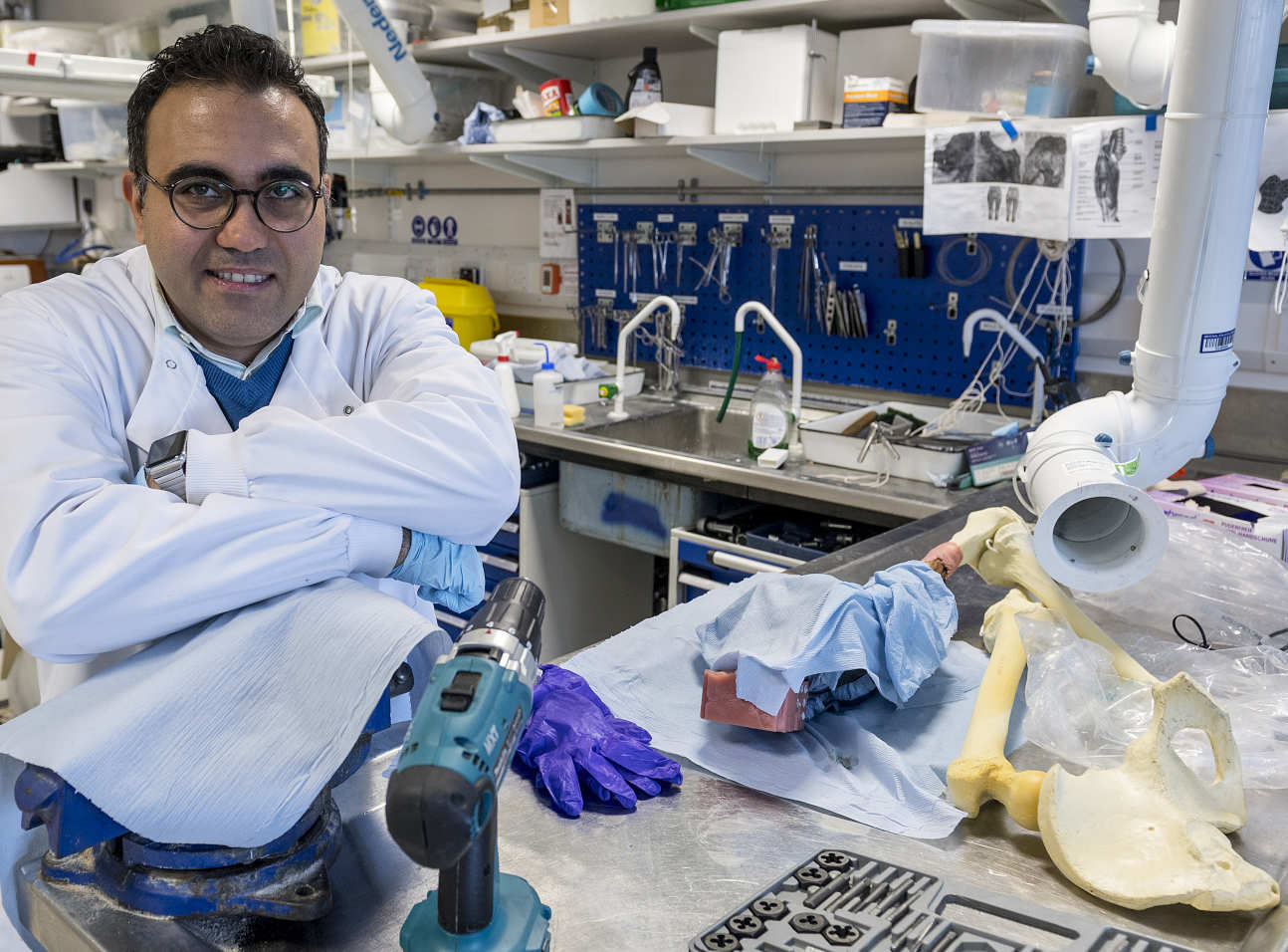 “During the project we are asked to talk to potential customers to make sure our business idea has traction. In my case, surgeons are the customers as they decide which surgery to give to which patients.

“Surgeons are busy and hard to get hold of but I managed to speak to 23 who were opinion leaders and very influential, plus another five people working in the implant industry.”

To achieve this, Dr Alidousti travelled to Stockholm in Sweden, to cities around the UK, and to the USA for the American Academy of Orthopaedic Surgeons annual meeting.

“I found mixed feelings about my approach. In general the people I spoke with were very opinionated – some really liked it, some had concerns. The new surgical approach was not familiar and would require a change in practice and training. But there is interest in making shoulder replacement surgery a day case, and our minimally invasive approach can help with that.”

As a result of the programme, Dr Alidousti realised that the best approach would be a staged roll-out, testing each new element separately: “The plan is to test with the ball side of the implant using conventional surgery, then the socket side also with the normal surgical approach. Once we’re happy with each side of the implant, we will then introduce the minimally invasive surgical approach for the whole thing.”

“The Techcelerate programme showed us the steps we need to take to translate our research – getting a contract with a supplier, working with surgeons on safety testing – and helped us get an estimate of the investment we’ll need.

“We know we’re not at a stage where we can license or sell the new approach yet, but we can create a spin-out business and that will enable us to begin clinical tests.”