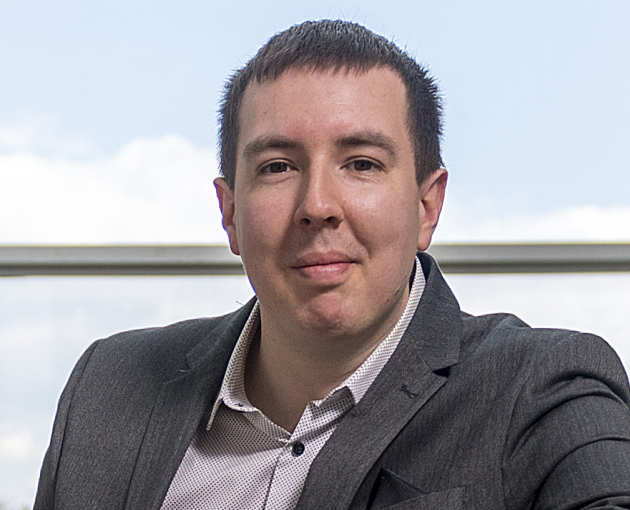 Most of the cells in our body produce and send out tiny packages called exosomes, which dispatch molecular ‘messages’ such as proteins, DNA and RNA to other cells. Exosomes play a wide variety of roles including helping the immune system and regulating the hormone system. Research also suggests they could be made use of in many areas of medicine, especially for diagnosing and treating cancer.

Dr Richard Kelwick got interested in exosomes when he came to Imperial to work in Professor Paul Freemont’s synthetic biology group. “I could see the potential of exosomes, but I could also see technical issues with separating them from cells and all the other things cells make.” So, he began working on methods for isolating exosomes and increasing their yield.

Dr Kelwick is a cancer researcher by background who has always taken an interest in business. Following a degree in biomedical research with entrepreneurship, he went on to study for a Master’s in molecular medicine, and eventually gained his PhD in the role of metalloproteinase genes in protecting against breast cancer.

He explains: “I entered my first business competition when I was still an undergraduate, and founded an entrepreneurship society for postgraduates while I was doing my PhD.

“There are a lot of competitions and opportunities for scientists who want to start a business, the problem can be choosing which one to pursue.”

The Techcelerate programme is aimed at people who have completed a PhD with an idea that they think has commercial potential. “It’s the right time,” says Dr Kelwick. “You’re at a stage where either you think about starting your own lab, or doing something else. 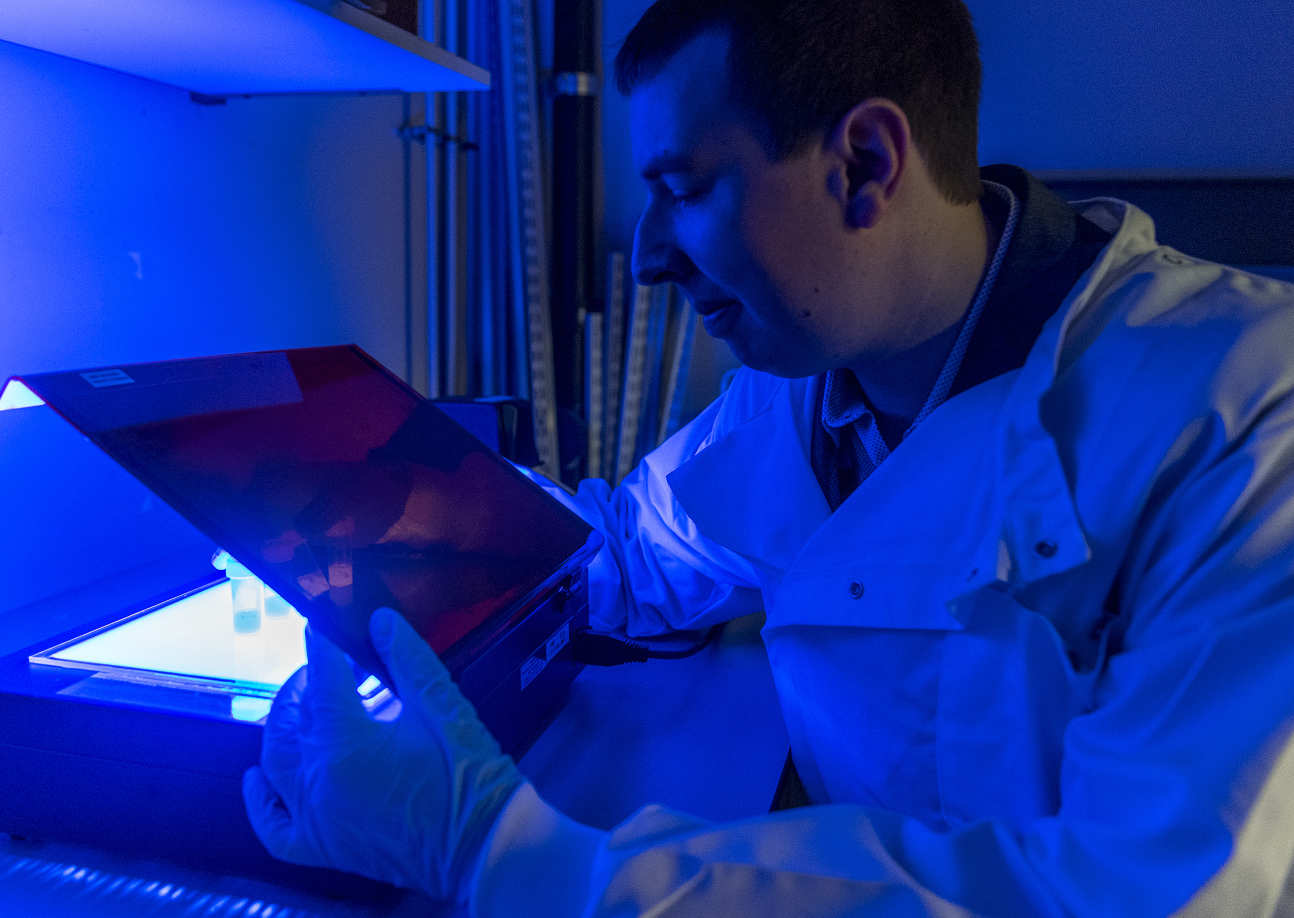 “Postdoctoral work is incredibly rewarding but the demand for fast-paced research can have an impact on your thinking time. Techcelerate ‘buys you out’ of your work for three months giving you the time and space for meetings and discussion.”

Dr Kelwick wanted to find out if other people in related fields of medical research were also exploring new ways to isolate exosomes and Techcelerate helped him find the answer. He travelled to the USA, Japan and Singapore to speak to people in the pharmaceutical industry and other researchers. “I discovered that this is seen as a huge challenge – there have been lots of successful clinical trials showing the therapeutic benefits of exosomes but the people I spoke to said that it is incredibly difficult to scale-up production enough for widespread use in treatments. I gained a clear sense that this is a real problem, which gave me the motivation to continue.”

Thanks to Techcelerate, and support provided by Imperial Innovations, Dr Kelwick is exploring how best to move forward towards with translating his exosome isolation research. He has also applied for funding from Imperial to continue the commercialisation of his research, and is setting up an exosome isolation company called Envoy Biosciences.

He adds: “My hope is to create a lab where we do work for other biotech companies – they will give us their project and we will supply them with the exosomes they need. Ultimately, I want to begin isolating exosomes on a large scale, partnering with therapeutic companies to bring their exosome therapeutics closer to market.”