We are all assigned a gender at birth based on attributes such as our chromosomes, hormones and external and internal anatomy. Cisgender (cis) people are those who identify with the gender they were assigned at birth. Transgender (trans) people are those whose gender does not align with that which they were assigned at birth. Non-binary is an umbrella term covering gender identities that fall outside the gender binary, i.e. are not exclusively male or female. 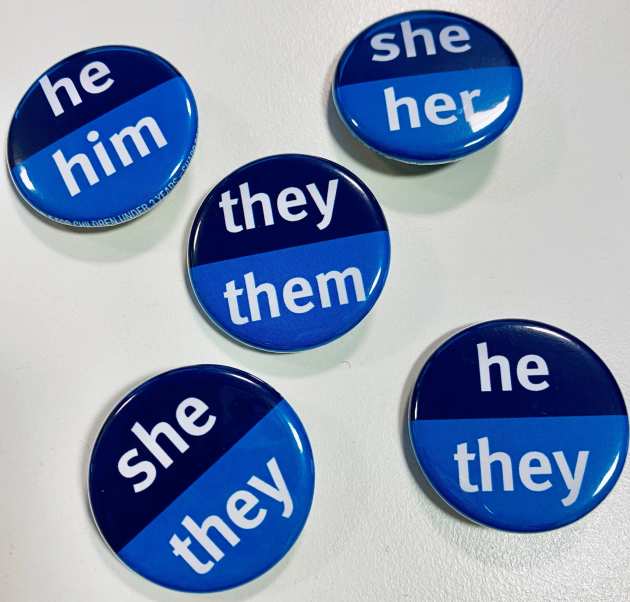 Your gender identity and the pronouns you go by are an important part of who you are.

Everything that makes you, you, helps make Imperial. This is why we ask staff for certain personal data.

Update your personal details on ICIS to help us tailor our equality, diversity and inclusion activities and initiatives more effectively to meet needs in the College.