Imogen Gingell is a Research Associate in Space Physics. 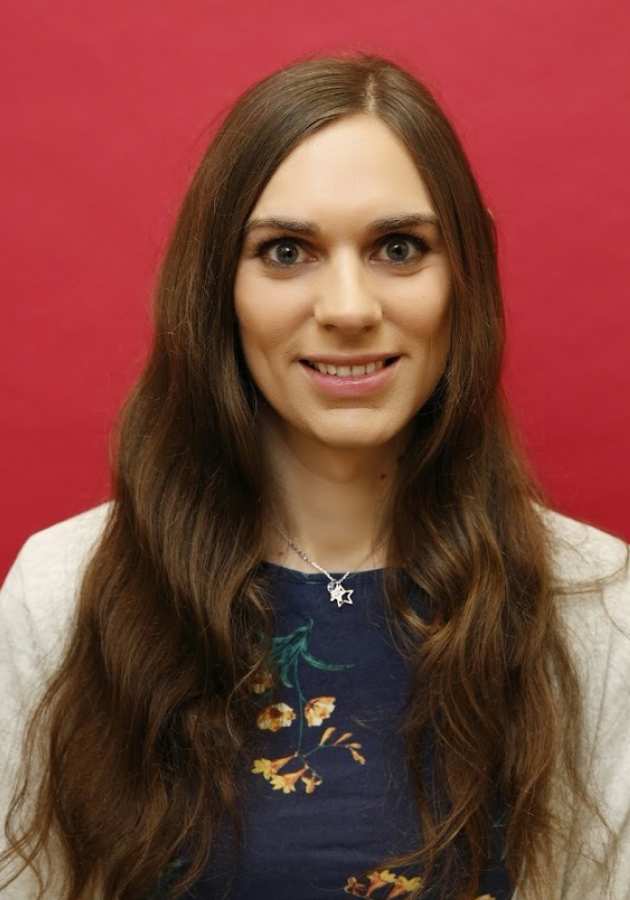 Tell us about your role at Imperial

I work as a Research Associate in Space Physics and joined Imperial in 2016. I have an interest in magnetospheric plasma interactions.

I look at how spacecraft can be used to figure out what happens when gas from the sun hits the magnetic field and space around Earth.

What were you doing before joining Imperial?

I was completing a PhD at Warwick and have also held a previous Research Associate position at Queen Mary University of London.

I’ve always felt very supported at Imperial. As a trans woman, I have found my experience of settling into the College to be quite smooth. Even when I had my job interview here, I was reassured that I would be treated equally, and I have found that to be true. I’ve never had any problems. For example, even if I have needed to take time off for transition-related healthcare, my managers and peers have always understood and given me space.

I really like the presence of Imperial 600 around campus. It’s nice to see their posters up on the walls while walking around, and generally nice to see a visible LGBT+ presence on campus.

I love being part of world-leading research and having a great set of peers who are experts in their field and great to work with.

What would you change at Imperial?

I think that students feel quite stressed throughout their studies here. I think the College could create a better environment to help them with their mental wellbeing, and I’m glad to see active efforts towards improvements in the Department of Physics.

Are you inspired by any LGBT+ role models?

Julia Serano really inspires me. She is a writer known for her trans-feminist books Whipping Girl, Excluded, and Outspoken. Her writing reminded me that whatever I was going through was normal, and that I wasn’t alone in struggling.

It was a very cathartic experience and reading these books affected me on a personal level. They helped me through my feelings at the time and convinced me that I was on the right track.

If you could give your younger self one piece of advice, what would it be?