“There is no greater agony than bearing an untold story inside you.” ― Maya Angelou

The course aims to boost confidence in your imaginative powers and equip you with the technical skills to imagine, create and explore convincing characters and fictional worlds. We will examine the creative process in online discussions and workshops that are highly interactive, using short stories, fragments of fiction, poetry and extracts from essays. You will be asked to write and share your writing with others on the course, and learn how to give and receive positive feedback as reader and editor.

On the course Ronnie will focus on creating and engaging contemporary poetry and prose, and take an innovative approach to creative writing by seeking to feed our imaginations through guided experimentation and playing games with words. This is a tried and tested and hightly successful approach which enables writers  - both beginners and the more experienced - to identify and connect with the undiscovered possibilities of their talent.

The course is open to complete beginners but it is also suitable for those with some experience of writing and returning students who will be encouraged to explore different genres and various narrative techniques for the novel and the short story form.

Weekly sessions will be supported by reading material which draws from a diverse community of writers. There will also be information onhow to get published, poetry magazines, competitions, venues, websites, small presses and literary development agencies.

The course programme will start with an introduction to creative writing and an exploration of the indiidual interests of each of the participants.

Following on from this the programme will be tailored to the individual needs of each student, and the group dynamics.

The weekly sessions will be supported by reading material which draws from a diverse community of writers. Information regarding how to get published, poetry magazines, competitions, venues, websites, small presses and literary development agencies will be distributed if and when they arise.

You are advised to bring your own pen and paper or laptop to the virtual workshops.

There is no requirement to undertake specific reading for this course, but your tutor might recommend you look at specific texts during the course. 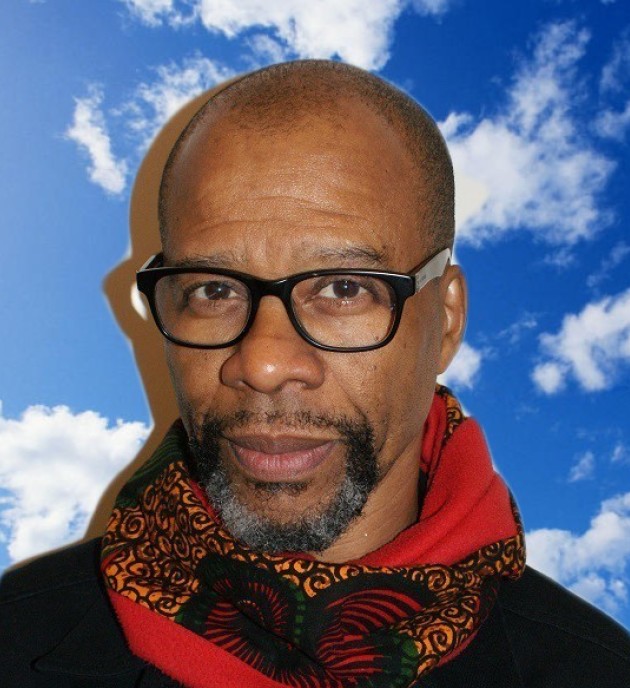 Ronnie’s short story The Day Before That One, Too, is published in IC3, The Penguin Book of New Black Writing in Britain.

Other published works includes Meghan’s Sparkle, in the anthology Filigree, published by Peepal Tree Press; Poems from The Tired Lips Of Newspapers, published by the Tall-Lighthouse Press; and the novel On The Verge of Losing iT, published by Ankhademia Press, 2005. Data Trace, Ronnie’s full collection of postmodern poetry was published by Salt in 2010.

Contraband, an experimental short story which represents his aesthetic to date, will be published by Peepal Tree Press in 2022.

Ronnie was also writer in residence at Wandsworth Prison for the Loss and Liberty Project that culminated in an exhibition at The Museum of London, Docklands.