Spellbound: A Social History of Magic

Discover the true history of magic, witchcraft and occultism from ancient times to the present day.

The celebrated necromancer, and court magician to Queen Elizabeth I, John Dee was said to have owned a ‘black mirror’ that enabled him to see into the future, as well as a magic crystal, inhabited by a daemon, that could cure kidney disease. Of course, that was in the sixteenth century, and in our society we no longer believe in such things. Except that even today, many people have a superstitious terror of breaking mirrors, and shops selling supposedly healing crystals can be found in many of Britain towns and cities.

In this course, we will explore the history and practise of magic, spell-craft and the occult from ancient times to the present day. We will learn about witches, fairies, shamans and fortune-tellers, as well as beliefs in curses and ghosts, protective talisman and superstitious fears associated with the occult. Each week we will examine a key theme in the history of magic, assess its place in different cultures around the world, and consider how the theme has changed over time. We will also look at the place of magic and the occult in art, literature and popular culture, from the fairy tales of the Grimm Brothers, to the wizardry of Harry Potter.

Using the methods of historical study, folklore, anthropology and psychology, we will discover why magic has haunted the human imagination so persistently, and how it continues to resonate even today.

As part of the course, you will be encouraged to draw on your own experiences in relating to the material taught in the course, through discussions and open questions, such as areas where we might be superstitious, have talismanic objects we turn to, or even have more definite beliefs or disbeliefs in supposed praeternatural forces.

No previous knowledge of the subject is necessary, and the course is organised to encourage discussion and debate in an informal setting.

Programme listed is indicative only, and may be subject to modification. 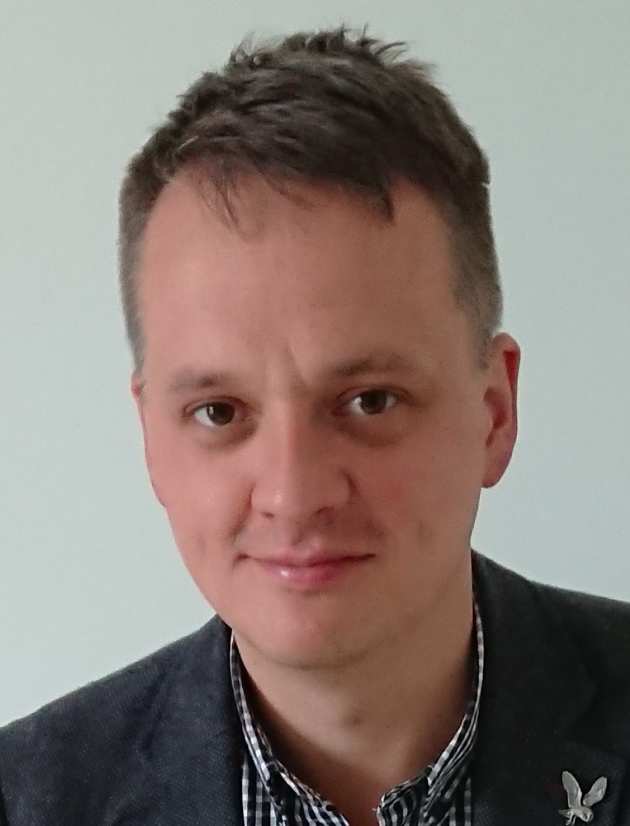 Spellbound is taught by Dr Thomas Waters. Tom is an expert on the history of magic who has taught at the universities of Oxford, Leeds, Derby and Hertfordshire, as well as here at Imperial College.

Tom has published numerous articles on the modern history of witchcraft, and his new book, Cursed Britain: A History of Witchcraft and Black Magic in Modern Times, will be published by Yale University Press in August 2019.

Our adult education evening and daytime classes do not offer academic credits, but we do offer an attendance certificate to those learners who attend at least 80% (16) of the taught classroom sessions. Eligible learners receive their certificate by email after the end of the course.

Questions regarding the content and teaching of this course should be sent to the course tutor, Thomas Waters, t.waters@imperial.ac.uk