Women Writers of the English Renaissance

One of the most remarkable features of the late-Renaissance and Restoration period is the number of women writers who emerge in Britain and continental Europe, and who produce some of the most original and revolutionary literature ever seen.

This includes the English playwright, poet, translator and fiction writer Aphra Behn, who was also employed on espionage missions to the low countries who is celebrated as the first English women to earn her living by her writing.

Then there is  Margaret Cavendish, an extraordinary writer who wrote poetry and plays, but also works on philosophy and science, and what some people regard as the first ever work of science fiction.

And, of course, there is Lady Mary Wroth, a poet regarded so highly by the writer Ben Jonson he claimed reading her works not only made him a better writer but a better lover!

We cannot promise such benefits, but we do offer you an opportunity to discover the works of these and other extraordinary women writers from late-Renaissance into the Restoration periods who not only have fascinating life stories to tell from a time when the roles women could fulfil in society were often severely curtailed, but also produced some of the most interesting and enjoyable writings of the age.

We will also look at how and where women wrote and how they published and distributed their work to a public that was sometimes appreciative and sometimes less so.

No previous knowledge of history or literature is necesssary to join this online course.

This programme may be subject to modification. 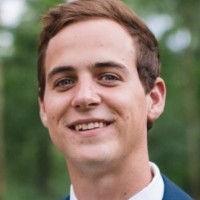 Kyler is a PhD student at the University of Iowa studying early modern poetry and prose. Currently, he is researching the ways in which "ambition" took on a complicated and problematic nature with the beginnings of capitalism specifically in the writings of Edmund Spenser, John Milton, and Margaret Cavendish. Oddly enough, this was spurred on by a newfound interest he has in chess as a hobby! 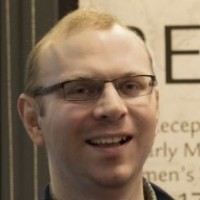 Mark is a cultural historian with a particular interest in book history and scholarly networks. He completed his PhD at University College Dublin in 2009, which examined politics and religion in early Stuart Britain and Ireland through the lens of Sir Thomas Wentworth, earl of Strafford. In 2010 he was an Irish Research Council Postdoctoral Fellow at University College Dublin where he worked on the project ‘Protestants, Print and Gaelic Culture, 1567-1722’. He recently edited Early Stuart Irish Warrants, 1623-1639: The Falkland and Wentworth Administrations (Irish Manuscripts Commission, 2015) and he is co-editor of a forthcoming book on the historiography of the Church of Ireland (Four Courts Press, 2017). He is currently completing a monograph on Sir James Ware. 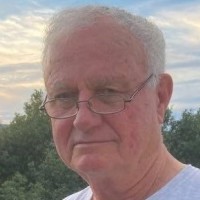 Jim is iemeritus professor of English at Northern Arizona University and Honorary Research Fellow at the University of Sheffield. He has written scholarly articles as well as a screenplay about Margaret Cavendish. The screenplay, "A Vampire's Kiss in the Plague of 1666", was filmed by The First Flight Theatre Company on Zoom in New Jersey in January of 2021. 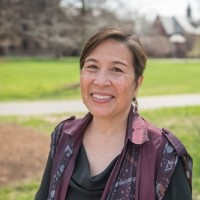 Naomi Miller teaches in the department of English as well as the Study of Women & Gender. Her teaching interests include Shakespeare, early modern women authors, lyric poetry of all periods and children’s literature. Her novel, Imperfect Alchemist, was published by Allison & Busby, in 2020. 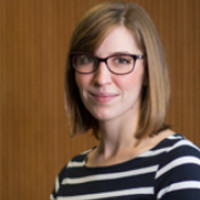 Helen is a postdoctoral researcher in Forensic Linguistics at Aston University. Her project investigates linguistic performances of power and persuasion in online criminal interactions. From 2019-2020, she was a postdoctoral research fellow for the Society for Renaissance Studies. During this fellowship, she worked on an edition of the holograph correspondence of Margaret Tudor, Queen of Scots (1489-1541) (under contract with Camden Fifth Series, CUP). She completed my PhD at the University of Sheffield in 2019. 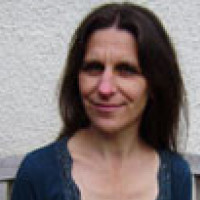 Bronwen was Principal Lecturer in English Literature at the University of Portsmouth 2002-2020. Her main area of research is in seventeenth-century literature, especially early modern women's writing.

Talks and any participants' questions will be recorded. If you do not want your image or sound to be recorded please ensure the camera and microphone on the device you are using to access the course is switched off.

If you have any questions about this course please contact the Manager for Adult Education, Dr Michael Paraskos at m.paraskos@imperial.ac.uk