The Story of Design: From William Morris to Jony Ive

"Have nothing in your house that you do not know to be useful, or believe to be beautiful." - William Morris

History of Design is the study of the things around us that we use almost every moment of every day. From the clothes we wear, to the buildings we live and work in; from the vehicles we use to get around, to the phones in our pockets. In fact almost everything we use in daily life is in some sense designed, much of it by people we call designers.

But the history of design is also about the changes to designed objects over time, and how those changes reflect the different attitudes of different periods. On this course we are going on a fascinating journey which will allow us to explore some of the great historical and contemporary names in design, some of the great objects of design, and the relationship between designers and designed objects and society at different periods of time.

The course will start in the early nineteenth century and move forwards in time to the present day. In it we will focus on four principle areas:

Provisional Programme (may be subject to change)

Recommended visiting in and around London

The public showrooms of the major west end auction houses often have pre-auction displays of objects by influential designers of c.1800-present (look out for sales of jewellery, ceramics, furniture, textiles). Often the only time to see (for free) important objects while they are between private collections. 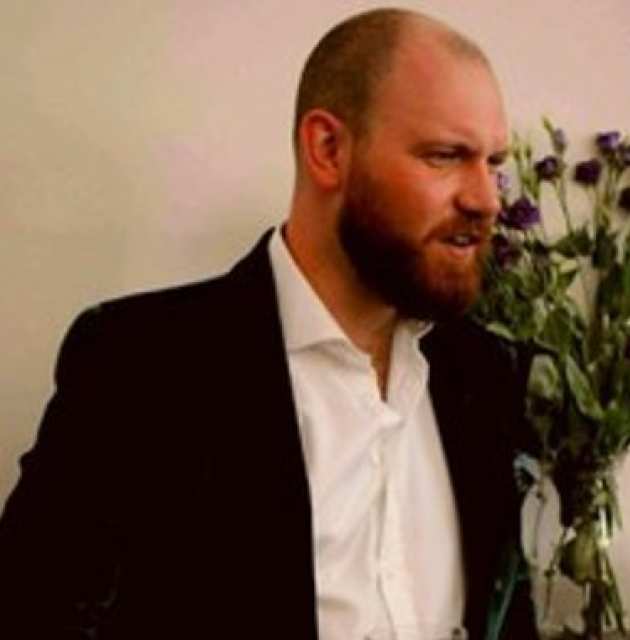 David McKinstry is a renowned specialist in design history, formerly secretary to the Georgian Society and adviser to London local government on development applications for historical buildings in the city.

Our adult education evening and daytime classes do not offer academic credits, but we do offer an attendance certificate to those learners who attend at least 80% (8) of the taught classroom sessions. Eligible learners receive their certificate by email after the end of the course.

Questions regarding the content and teaching of this course should be sent to the course tutor, Dr David McKinstry, dfmckinstry@gmail.com