Understanding Art: The Story of Design and Decorative Arts

Discover the history of the fine and decorative arts

The idea of looking at the history of art - especially the history of paintings, sculptures and architecture - is well known, but what about the history of the interiors in which art was placed and the designed objects that surrounded art?

On this course Viv Lawes (Sky Arts, Sotheby's Institute) invites us to join her on a journey into the interior settings in which designed and decorative arts objects were set. We will look at a whole range of designed and decorative arts objects, from medieval tapestries to renaissance bronzes, eighteenth-century furniture to sumptuous Staffordshire ceramics and more, identifying their beautiful characteristics, exploring their influences and setting them in the context of their age, including the fine art world of painting and sculpture.

We will start with the world of ancient Greece and Rome and follow the major stylistic and cultural changes chronologically through to the end of the nineteenth century. Our journey will take in sculpture and painting, but we will look at it in the context of wider arts and crafts production, including textiles, ceramics, furniture and metalwork, as well interior design schemes.

Viv will also highlight collections and historic sites, including museums and country houses, that are easily accessible to the public so you can visit some of the work mentioned during the course.

There is no guarantee you will become an 'Antiques Roadshow' expert by the end of the course, but with Viv's expert knowledge, tuition and experience she aims to develop the inner connoisseur in everyone!

Programme listed is indicative only and may be subject to modification

Ever had the feeling that you’ve seen a sculpture somewhere before? This talk explains why your suspicions are correct. Starting with a selection of works by the great Greek sculptors, who remained known through the Roman tradition of replication, the lecture shows how the Renaissance created a canon for the classical world through the formation of publicly accessible collections, which cemented the Graeco-Roman tradition that still lies at the heart of fine art in the West. A visit to the garden centre will never be the same again.

Session 2. The Romanesque and High Culture of the International Gothic

Session 3. The Renaissance I: Historical hinterland, Theory and Form

The intellectual and literary climate of 15th century Italy not only saw humanist scholars rediscover manuscripts from the ancient world but also marked a return to the principles of balance and proportion seen in Greek and Roman art. Out of this came a new identity in the fine and decorative arts of Renaissance Europe and the modern era of collecting and patronage.

Baroque style spanned the whole of the 17th century, a period in which notions of the exotic and the dramatic found fertile intellectual ground. This was reflected in the fine and decorative arts of Counter-Reformation Rome, from the virtuoso architecture and public sculpture of Bernini and Borromini to Caravaggio’s dark psychological paintings, as well as many artists’ virtuoso works in wood, ceramics, glass and precious metals.

Session 6. The Joys of Rococo

The unapologetic abandon of the mid-18th century’s Rococo style saw a rejection of the seriousness and grandeur of Baroque art and design. There was not a straight line in sight. This lecture immerses itself in curves, cartouches, rockwork, shells, crustaceans and the arabesque.

Session 7. Neoclassicism and the archaeology of the Ancient World

After the joyous excesses of the Rococo, the sparse reserve of the Neo-Classical period presented an altogether more intellectual and rigorous schema. Publications about archeological discoveries, increasing numbers of Grand Tourists travelling into Greece and Winckelmann’s codification of ancient classical works of art all helped to revive interest in classicism at its source. Robert Adam and Josiah Wedgwood were the key figures in British design and this lecture explores both their contributions and those of their peers.

As Napoleon’s armies rampaged across North Africa, the cultural heritage of the region took hold in the European imagination, not least when Admiral Horatio Lord Nelson fought the Battle of the Nile in 1798. The realities of campaigning gave way to an imagined exotic as Egyptomania and Orientalism became a distinct theme in the arts of the West.

Session 9. Revivalism in the 19th Century

The late Georgian and Victorian age has suffered from being regarded art historically as a messy and unoriginal period for design, which was only remedied by the art reform movements of the second half of the 19th century. Yet in the historical reconstructions and ‘-isms’ in the first half of the century, which saw a conscious revival of past schemes of structure and ornament, there is, in retrospect, a very clear identity. This lecture explores the historicism of the Regency period, shot through with a dose of Egyptomania, along with Victorian interpretations of Gothic, Renaissance and Rococo design.

Session 10. The Aesthetic and Arts and Crafts Movement

‘Art for Art’s Sake’ was the motto of celebrated aesthetes like Oscar Wilde and the Oxford academic Walter Pater, who pushed against conventional life in Victorian England. The Aesthetic Movement was all about the pursuit of beauty, resulting in the production of artworks that were unashamedly gorgeous. The Arts & Crafts Movement, like the Aesthetic Movement with which it was contemporaneous, was a reaction against the revivalist styles that dominated mid-19th century Britain. The leaders of the movement, most famously William Morris, believed in the moral purpose of art, the integrity of the craftsperson and the intrinsic beauty of materials. It became a key signatory of reformist style and its legacy is still felt in art and design today. 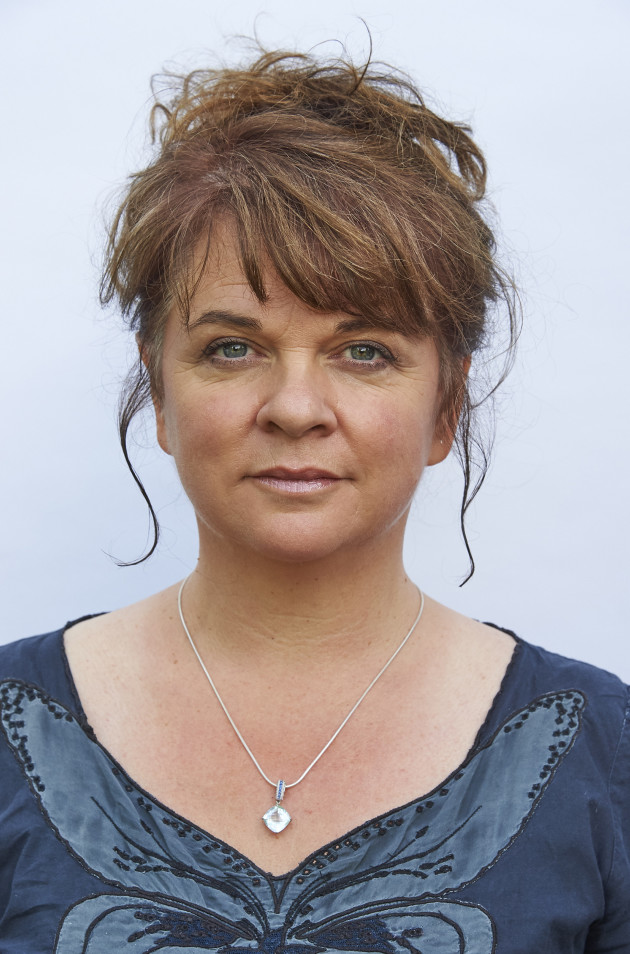 Viv Lawes (Sky Arts/Sotherby's Institute/etc) is an author, journalist, lecturer and curator with over 25 years’ experience in the art market.

Viv studied History at York University and graduated with an MA in Fine and Decorative Art from Sotheby’s Institute in 1997, where her thesis focused on the textile trade between England and India/ China in the 17th and 18th centuries. She is Senior UK Consultant for Singapore-based gallery One East Asia and has curated numerous exhibitions of Southeast Asian modern and contemporary art in London since 2011. She has written catalogue essays for many Southeast Asian contemporary artists, including Chang Fee Ming (Malaysia), Jane Lee (Singapore) and Andres Barrioquinto (Philippines). She recently co-authored a forthcoming book on the late Singaporean artist Teng Nee Cheong (1951-2013).

As well as teching at the Sotheby’s Institute Viv lectures at the City & Guilds of London Art School, L'Institut d’Etudes Supérieures des Arts (IESA) and the University of the Arts, London. She is also a NADFAS-accredited lecturer, travelling widely in the UK, Europe and Asia.

As a journalist she has written for many national and international arts publications, including The Art Newspaper, Antiques Trade Gazette, The Guardian, Art + Auction, Country Life, The Royal Academy Magazine and the British Antiques Dealers Association annual handbook. She is currently in the finishing stages of writing a book, Horse: A History of Equine Bronze Sculpture, for the Sladmore Gallery, London.