Photography and the Street

This is a practical course in creative photography, delivered online and on photowalks for people who would like to explore the streets of London.

The course is aimed at all levels of experience, so if you've only just started taking photographs, or already have some knowledge of photography, this course will help you to develop your creative practice.

The course comprises a mixture of online lectures, delivered with Zoom, and photowalks undertaken as a group that are designed to give you an opportunity to explore the ideas and photo briefs that we will discuss in the lecture sessions. You will also be introduced to the work of practitioners that have used the themes that we will be discussing to create visual stories, and you will analyse how they conceive and produce their images.

Our aim is that you will end the course with a portfolio of images that can form the foundation of your ongoing individual photography practice.

You will also need your own camera, or phone camera, and photo editing software, options for editing software for computers and devices will be discussed in the first session. 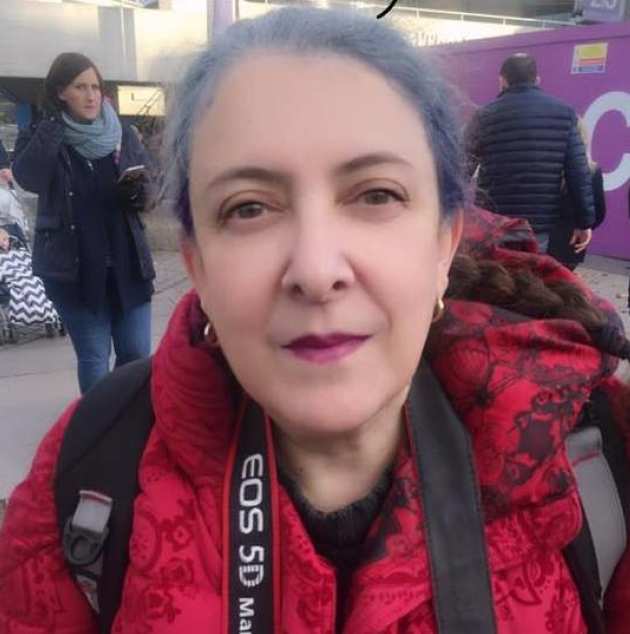