This annual high profile lecture given by distinguished individuals in the area of Fluid Mechanics celebrates the opening of the Centre for Doctoral Training in Fluid Dynamics across Scales and the pioneering work in this area of Professor Sir James Lighthill FRS whilst at Imperial College.

The inaugural Imperial College Lighthill Lecture was given by Professor Stephen H. Davis on Friday 30 May 2014.

A full recording of the lecture, with an introduction by Professor Trevor Stewart, is available to watch below. 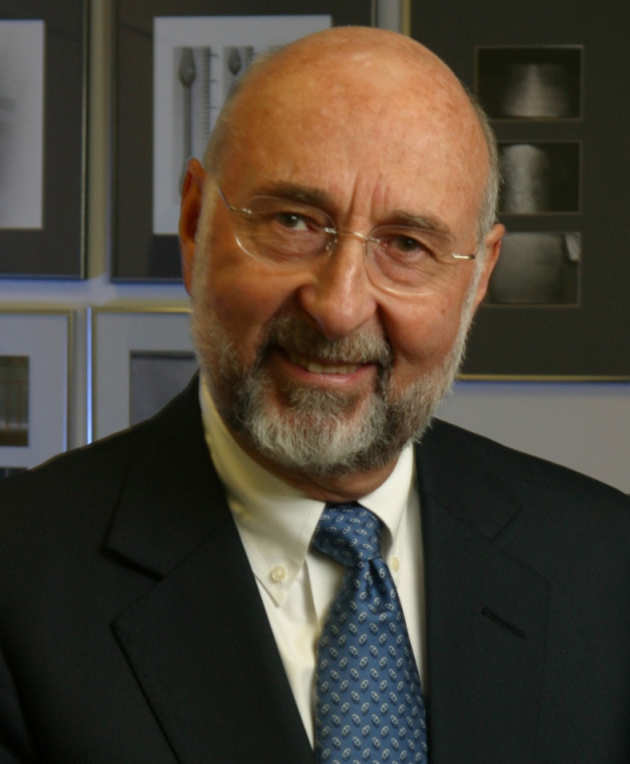 The mutual displacement of a liquid and a second fluid gives rise to non-standard fluid-mechanical issues as has been recognized since the early 1970's.

The lecture will follow the developments since that time to the present highlighting the crucial issues that have led to the present ability to match theoretical prediction with experimental observation on the macroscopic scale. Analytical, numerical, and experimental contributions will be detailed as will alternative theories to the hydrodynamic.

He has been Research Mathematician at the RAND Corporation, Lecturer in Mathematics at Imperial College, London, and Assistant, Associate Professor and Full Professor of Mechanics at the Johns Hopkins University.