Driveability and Axial Capacity of Piles for Offshore Wind Turbines 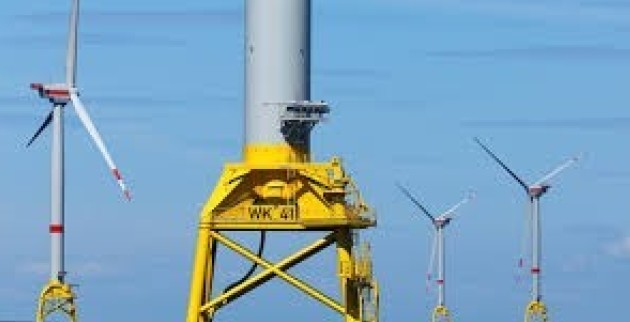 The piles supporting jacket structures are generally subject to environmental loading (wind, waves, etc) which is transferred to the foundations through an axial push-pull action. These loads might induce excess pile settlements, leading to serviceability problems for the OWTs. In preliminary design stage the load transfer method, also known as the t-z curve method, is commonly used for predicting settlements of axially loaded piles. The principle of this method is to discretise the soil continuum into a series of independent non-linear springs at different elevation levels. Empirical and semi-empirical t-z models are employed in practice to describe the evolution of both the stiffness and strength of these soil springs during axial loading, as shown in Figure 2.
Alternative approaches for formulating t-z curves have been proposed for piles driven in sand or clay, including the elastic (Randolph & Wroth, 1978), hyperbolic (Chin & Poulus, 1991), parabolic (Vijayvergiya, 1977) and bilinear (Frank, 1985) models. However, these models have yet to be checked against large scale field tests. Also, offshore piles are being installed in other, relatively poorly characterised geo-materials, such as chalk and a need exists for updated guidance on t-z formulations for such cases.
Chalk is a highly variable soft cemented biomicrite limestone that underlies large areas of North-West Europe, the Middle East and other regions. Chalk’s mechanical characteristics are distinctly different from those of sands and clays (Buckley, 2018 and Jardine et al. 2018), posing critical questions with regard to the suitability of the existing t-z models in applying for piles driven in chalk. 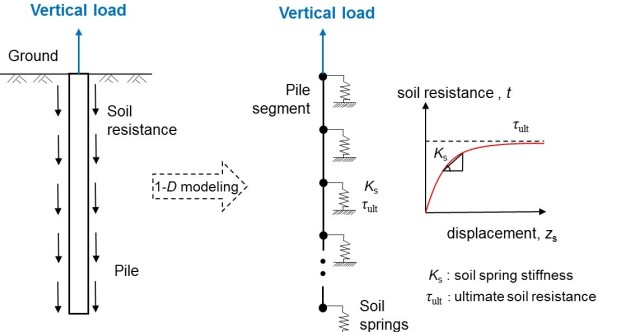 Dynamic pile testing provides a cost-efficient means of obtaining indicative information on pile axial capacity at the End of Driving (EOD), or from the Beginning of Restrike (BOR) tests on aged piles. In dynamic tests, pile driving is monitored by two sets of diametrically opposite strain gauges and accelerometers attached near pile head (see Figure 3). The recorded raw data time histories are converted to force (F)-time histories by multiplying measured strains by pile’s cross-sectional rigidity EA (where E is pile material’s Young’s modulus and A is pile’s cross-section area) and velocity (v)-time histories by integrating acceleration signals with time intervals. Signal matching techniques (Rausche et al., 1972), which utilise one-dimensional stress wave theory and rheological models to represent soil resistances at pile shaft and base, are used to compute signals of either force, F, or velocity times pile impedance, Zv. Calculations are performed iteratively with the aim to match the computed and measured (at pile head) signals by varying soil resistance model input parameters. The solutions are not unique and are subjected to potential operator bias (see Fellenius, 1988, or Buckley et al., 2017). 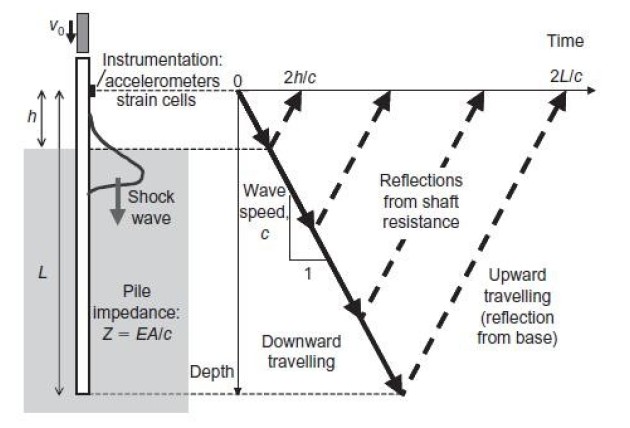 Fig 3. Schematic of stress wave travel down pile (after Randolph, 2003)

Signal matching is also commonly used to assess changes in driven piles’ axial pile capacity over certain period of (ageing) time after their installation. Re-strike tests are performed with hammer blows of sufficient energy to mobilize piles’ ultimate resistance, enabling assessment of soil resistances and pile capacities. Pile ageing effects can be quantified by estimating the ratio of BOR resistance to the EOD resistance.

The research project involves two parallel streams of work on: (a) developing a novel t-z model for chalk, and (b) assessing ageing effects in large diameter offshore piles driven in sand.

The project capitalises on data from static field tests on axially loaded piles in chalk which were conducted at the Wikinger offshore wind farm and at Saint Nicholas-at-Wade site, with various pile diameters ranging from 0.139 m to 1.37 m (Buckley et al., 2018; Buckley et al., 2019). These datasets will be employed to develop a new t-z model for chalk, while field testing data from other chalk sites will be adopted for model validation.