Transforming Health: the Campaign for the School of Public Health

Launched in summer 2018, the campaign for the School of Public Health is one of the most ambitious fundraising initiatives in Imperial’s history. It aims to raise £100 million to create a new School for Public Health building at Imperial’s White City Campus and to expand research aimed at tackling the most pressing public health challenges.

Since its launch in 2018, the campaign has attracted the support of a number of leading philanthropists. A donation of £25 million from Marit Mohn has established the Mohn Centre for Children's Health and Wellbeing, where researchers will tackle the health threats affecting children in London, the UK, and beyond. A gift of £2.5 million from Humphrey Battcock enabled Imperial to appoint Professor Frank Kelly as the inaugural Battcock Chair in Community Health and Policy and to form Europe’s largest cluster for research into air pollution and health. In partnership with Community Jameel, Imperial established the Abdul Latif Jameel Institute for Disease and Emergency Analytics in 2019, a major new initiative which unites expertise in data analytics and epidemiology, to improve understanding of diseases and health emergencies in the most vulnerable populations across the globe.

Imperial is one of the world’s leading institutions for public health research, with a track record of translating scientific advances into improvements in health policy, and the prevention and treatment of disease. With our researchers currently spread across four sites, the creation of a new School of Public Health building at the White City Campus will enable us to bring them together in a single location, forming an extraordinary concentration of research talent. Here, with a focus on intervention and prevention, our researchers will use the power of data and technology to gain insight into some of the most complex issues in population health and develop evidence-based solutions to major public health challenges that affect communities here in the UK and around the world.

We are grateful to all those who have supported the campaign and particularly for the extraordinary philanthropic partnership of Community Jameel, Marit Mohn, Humphrey Battcock, and Stuart and Joanna Riley. 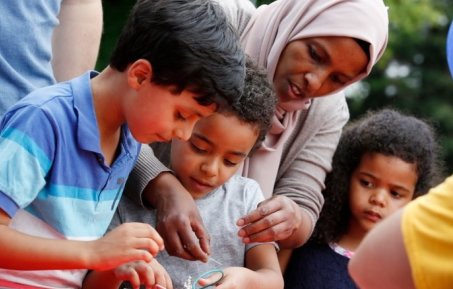 Imperial will establish a world-leading centre for children’s health and wellbeing in White City thanks to a £25m gift from alumna Marit Mohn. 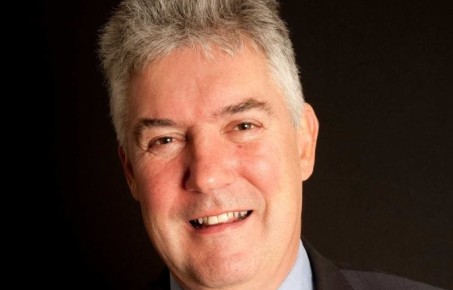 Imperial is to become one of the world’s leading centres for the study of air pollution, as Frank Kelly becomes the inaugural Battcock Chair in Community Health and Policy, thanks to an endowed gift of £2.5m gift from Humphrey Battcock, the philanthropist and investor.

Learn about the Transforming Health campaign

Find out about Imperial’s vision for the new School of Public health, and how you can support our £100 million campaign to transform health and wellbeing in White City and beyond.

The campaign will amplify work across four areas

Disease knows no borders. Taking a global view, we are combining advanced data science and medical expertise to treat, control and prevent disease, and reduce health inequality around the world.

Food is fundamental. By understanding how diet and nutrition overlay with biology, psychology, politics and economics, we are tackling the greatest challenges surrounding one of the most intrinsic, yet complex, aspects of our lives.

Communities are at the heart of public health. From White City to West Africa, from the young to the elderly, we are devising and delivering tailored care, education and prevention programmes to support all communities across the life course.

All children deserve the best chances in life. By preventing chronic disease and infection in the early years of life, we are ensuring future generations have every opportunity to thrive and succeed.

J-IDEA, the Abdul Latif Jameel Institute for Disease and Emergency Analytics, was co-founded by Imperial College London and Community Jameel.

Learn more about the mission and vision of J-IDEA.

Join the campaign for better health with a gift today

What do we mean by public health?

Public health is the art and science of preventing disease, prolonging life and improving health. When expert knowledge and empirical evidence is combined with the ability to listen, communicate and inspire, public health becomes a social movement towards better health  and wellbeing for all.