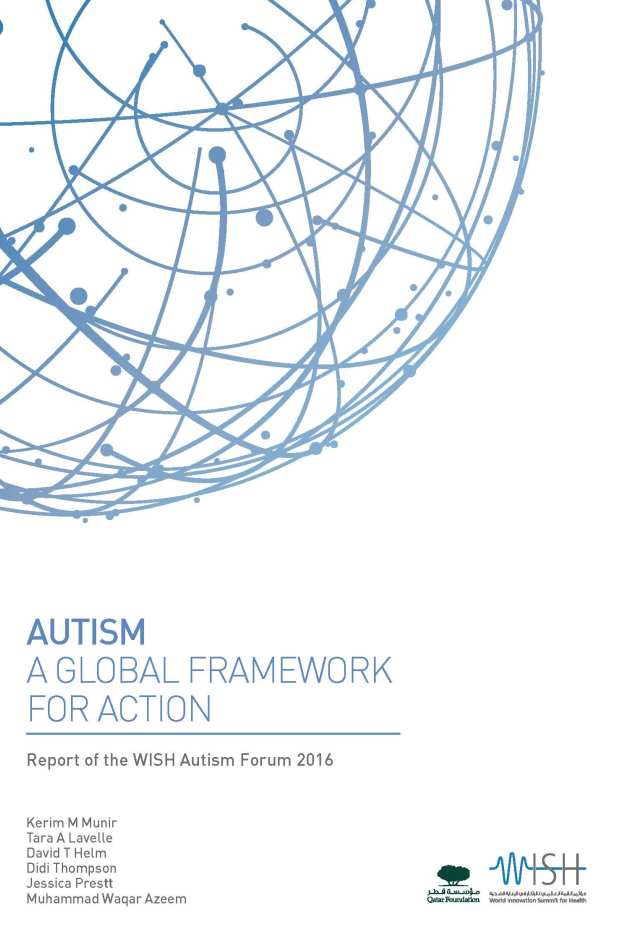 Autism spectrum disorder (ASD) represents a group of lifelong neurodevelopmental disorders emerging during early childhood and interfering with a person’s ability to socially relate to and interact with others.

As of 2010, there were an estimated 52 million cases of ASD worldwide, representing a substantial increase over the past 40 years. Meanwhile, the economic impact of ASD in the United States (US) alone – based on direct medical, direct non-medical and productivity costs – reached an estimated $268 billion in 2015, a figure that is expected to rise to $461 billion by 2025.  ASD and other neurodevelopmental disorders also affect the quality of life of those with the conditions, as well as of their families and caregivers.

The new report ‘Autism: a global framework for action’, provides an overview of ASD and the challenges we face globally in supporting and caring for those with the condition.

This report offers policy recommendations to improve support for children with ASD, their families, and communities.

The causes of ASD are not clear-cut, but evidence suggests that multiple genetic risk factors and environmental factors, including prenatal exposure to drugs, pesticides and viruses, play a role.

To date, 86.5 percent of all ASD cases have been reported in high-income countries, where only 20 percent of the population resides. However, this likely reflects a lack of population-based studies in low- and middle income countries, potentially underestimating the number of cases in these countries and under-representing the impact of ASD worldwide.

The report proposes three primary policy recommendations for policymakers to support a multi-sector response to ASD that encompasses health, education and social services: