This briefing paper considers how freshwater ecosystems adapt to rising temperatures caused by global warming, and why this is important in understanding the impacts of climate change. 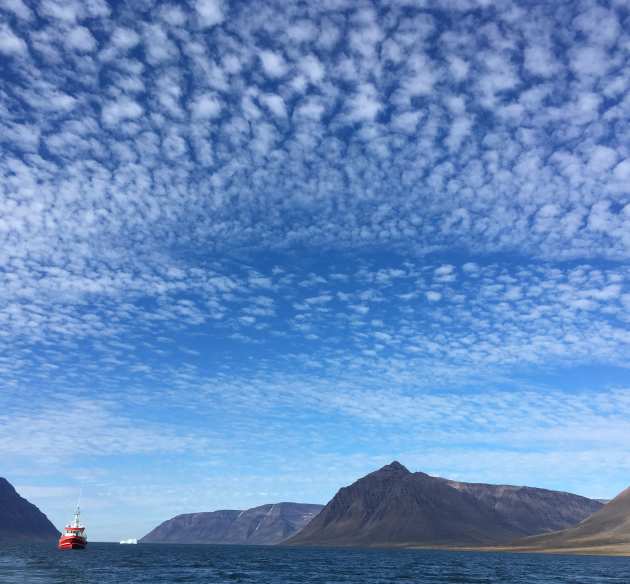 Find out more about the Ring of Fire research project.

Find out more about the fieldwork involved in this study: