The Royal Geographical Society is the UK’s learned society and professional body for geography, founded in 1830. It advances geography and support its practitioners in the UK and across the world. Directed by our current strategy, the Society has never been more active and open than it is today. As a charity we serve an exceptionally wide range of public and professional audiences and our work reaches millions of people each year.

Both airports are some distance from central London and a taxi is not recommended for the whole journey. However, if you have to do so, establish the cost before you get in.

South Kensington is easily accessible by bus. A number of routes pass within easy walking distance of the campus. Please see the selection below for more information:

Car parking near South Kensington is severely restricted and you are advised NOT to bring a car unless permission has been given. After 6pm, at weekends and during vacations the car park of Imperial College (next to the Royal Geographical Society) is open to the paying public. Parking in the streets surrounding the Royal Geographical Society is at pay and display or parking meters for limited periods only. 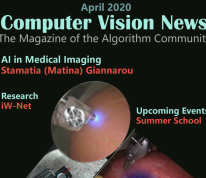 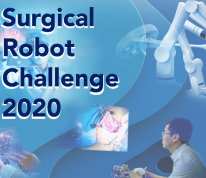 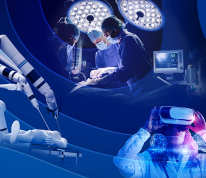 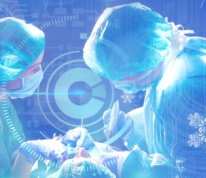 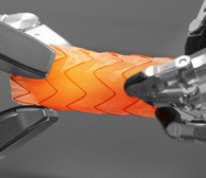 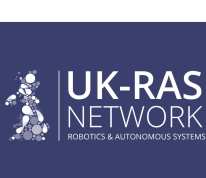