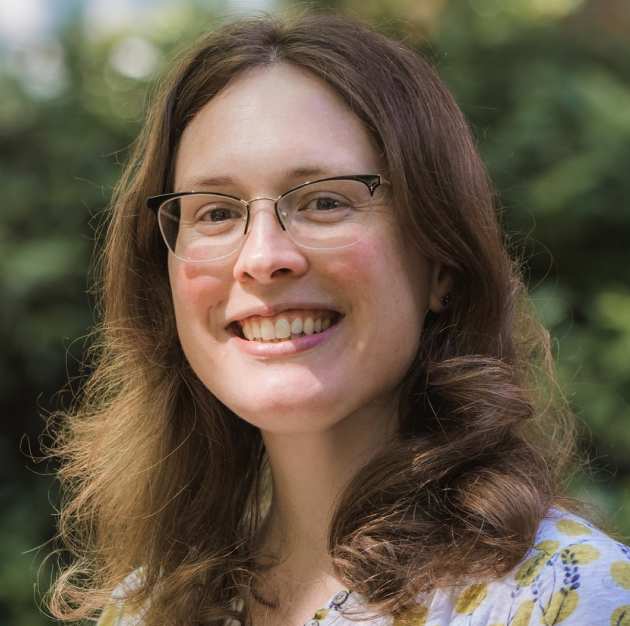 Dr Niamh Nowlan is a Reader in Developmental Biomechanics in our Department of Bioengineering.

"Developmental biology is in many ways a traditional field and so it is exciting to be an engineer working in it.

I gain novel insight from having this interdisciplinary approach and it fully demonstrates the variety of engineering."

Where did your interest in engineering start?

I was initially attracted to engineering because I really enjoyed the problem-solving element of maths at school.

This in turn led me to take part in an engineering taster session held at Trinity College Dublin in Ireland where I began to appreciate the different sides of engineering. I realised that it was a field with lots of variety and so lots of different potential jobs.

I became involved in a bioengineering project which involved collaboration with the zoology department, which started me down the path of specialising in this area. I eventually got a PhD in Bioengineering from Trinity and and this led to a couple of postdoctoral fellowships, including one at the Centre for Genomic Research in Barcelona.

After thar I spent six months working in in Boston University on a Fulbright scholarship before joining Imperial in 2011.

Your research group is focusing on the ways that fetal movements can affect skeletal development. Can you tell us a bit more about the work you're currently doing?

I am interested in how the movements of a baby in the womb are needed for bone and joint development and what is going on when a baby does not move normally.

One key focus of my research lab at the moment is on how hip problems in new-born babies are linked to reduced movement in the womb.

To monitor this, we need to be able to track fetal movements throughout a pregnancy, in order to look at and understand conditions as they develop.  However, there is currently no way to monitor fetal movements outside of a hospital.

One of the recent outcomes of our research is the development of a new sensor that can be worn for an extended period of time, which allows us to track the baby through its movements and sound, a collaboration with Dr Ravi Vaidyanathan from Mechanical Engineering.

It is technological developments like this that make me appreciate how exciting it is to be an engineer working in a field (developmental biology), which is, in many ways, traditional. I gain novel insight from having this interdisciplinary approach and it fully demonstrates the variety of engineering.

What's been your experience as a woman in engineering, particularly at Imperial?

Imperial is a very good place for women in science and engineering. I have especially benefited from the Elsie Widdowson Fellowship award which allows academic staff who are returning to work following leave to concentrate fully on their research.

In addition to this, Imperial is also very aware of gaps that are present in the progression of women in STEM. In my opinion the first step in any process is being fully aware of the problem which needs to be solved.

What advice do you have for women who are considering a future in STEM?

My advice to any young women wanting to study STEM at university or pursue a career involving STEM is to study what you actually enjoy and not to be put off by stereotypes.

The first step to finding a rewarding career is studying something you really enjoy.