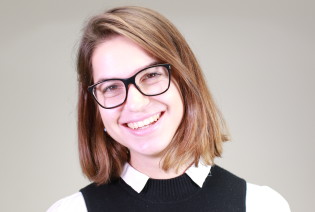 After being introduced to the entrepreneurial world through sessions as part of Imperial's WE Innovate programme, Marie-Anne realised that she could channel her interest, and healthcare knowledge, into technology that would also benefit older adults.

After teaming up with Bioengineering undergraduate, Monika Zbytniewska, she came up with an idea of a sleep ecosystem, which was selected for the first round of the 2018 competition.

Marie-Anne reflects on her WE Innovate experience and life at Imperial.

I had been working as a consultant for almost three years in Canada. I wanted to specialise in the field that interested me the most, and where I could see myself having a measurable impact: healthcare.

Imperial was one of the few schools in Europe offering such a well-rounded programme (the course combines a varied selection of modules related to healthcare ranging from policy, informatics, change management, to entrepreneurship), as well as a great reputation with respect to bioengineering and medical sciences.

I wanted to be closer to such a hub, where I could exchange ideas with other fascinating people so Imperial became the obvious choice.

Coming up with a business idea

Elderly care has become, over the past year, a subject that is very dear to me, and for which I’m aiming to positively contribute to as part of my career goals.

Imperial was one of the few schools in Europe offering such a well-rounded programme, and in addition, a great reputation with respect to bioengineering and medical sciences. I wanted to be closer to such a hub, where I could exchange ideas with other fascinating people."

About a year ago, I joined a network called Age Well Network of Centres of Excellence in Canada. Through that, I became more sensitised to the importance of focusing on improving the quality of life for older adults, specifically through technology.

I joined the introductory session that the WE innovate programme was holding out of curiosity, and because entrepreneurship was quite different from all the very formatted consulting processes I was used to.

At the networking drinks, I met another woman, Monika, who was also interested in elderly care. We decided, out of excitement at meeting someone else who shared a common interest, to team up and come up with an idea to submit to WE Innovate.

We ended up focusing on sleep and elderly care, and our preliminary idea of a sleep ecosystem was selected for the first round of the competition.

Being at Imperial had a surprisingly big impact on my decision to take this idea forward.

When we started sharing our more polished idea and business model in the first and second round of the process, we noticed that everyone, from academics to other entrepreneurs to VC companies, were all willing to help us enormously, and to introduce us to other people they believed were relevant.

In the span of a couple of months, our network on that topic grew immensely.

While it is common knowledge that entrepreneurship consists of lots of failures and few successes, I do feel that student entrepreneurs are often given more of a break than other individuals pursuing entrepreneurial ideas – my experience is that there is greater support, and definitely many more accessible resources.

I feel I have been provided with equal opportunities at Imperial both over the course of my programme, but also throughout other projects undertaken across the university.

It is very refreshing to be in an environment where creativity and brightness prevails over so-called gender archetypes.

After Imperial, I would like to work for a health technology company that leverages digitisation to improve healthcare.

While my direct plans are to work for a company, I do plan on starting my ventures later on, on areas of interest – it’s something that I have a drive for.

One aspect that the WE Innovate programme taught me however, was that I still know very very little. To feel slightly more secure about starting a venture, you need to feel credible within the industry you're aiming to join. 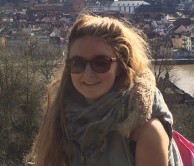 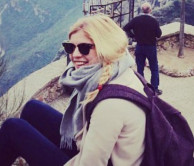 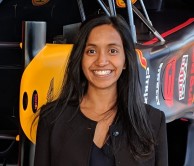 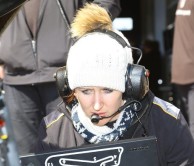 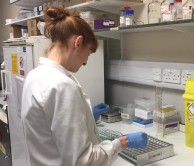 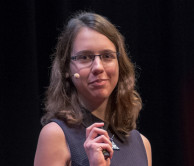 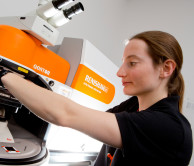 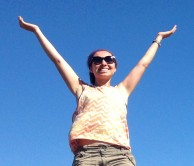 Women@Imperial Week takes place each year around International Women’s Day (8 March) to celebrate our female staff and students and raise awareness of the support available for women at the College.

Visit the Women@Imperial Week website to find out more about this year's events.