Neutrinos are fundamental particles that come in three "flavours": electron, muon and tau neutrinos.  Neutrinos are neutral particles that only feel the weak force and so the chance of a neutrino interacting with matter is exceptionally small - you would need 10,000,000,000,000 km of lead to catch one.  When they interact, neutrinos produce the charged particle corresponding to the neutrino's flavour, so a muon neutrino produces a charged muon.  These charged particles are easy to detect and allow us to identify the flavour of the neutrinos that we see.

Given the small chance of a neutrino interacting we need to use powerful neutrino beams and huge detectors to study them.  The T2K neutrino beam power is 500kW and the far detector, SK, contains 40,000 tonnes of ultra-pure water.  Even so, after 10 years of operation T2K has only detected about 500 beam neutrinos.

On the strength of a double Nobel prize winning experiment (Super)-Kamiokande and extremely successful long baseline neutrino experiment, T2K, a third generation Water Cherenkov detector is being constructed in Japan. Hyper-Kamiokande will address the biggest unsolved questions in physics through a multi-decade research programme that will start in 2027.

The Hyper-Kamiokande detector will be hosted in the Tochibora mine, about 295 km away from the J-PARC proton accelerator research complex in Tokai, Japan. HK will be the largest underground water Cherenkov detector in the world with a target mass of 260,000 tons. The existing accelerator will be steadily upgraded to reach a power of 1.3MW beam by the start of HK. A comprehensive set of near detectors is vital to constrain systematic uncertainties for neutrino oscillation measurements. The existing ND280 detector is being upgraded in 2021 and will start collecting data in 2022. An additional Intermediate Water Cherenkov Detector (IWCD) placed 1km from the beam will make use of the innovative “νPRISM” technique to make the most accurate measurements of neutrino oscillation.

The science at HK will shape the future theoretical framework for the next generations of experiments. Hyper-Kamiokande will be able to measure leptonic CP violation that could explain the baryon asymmetry in the Universe. The experiment also has world-beating capability to search for proton decay, providing an order of magnitude improvement in discovery sensitivity. Proton decay is characteristic of most Grand Unified Theories, and the observation of this phenomenon would be revolutionary. Atmospheric neutrinos will allow HK to determine the neutrino mass ordering and, together with beam neutrinos, will precisely test the three-flavour neutrino oscillation paradigm and search for new phenomena. The huge scale of the detector will make HK the most sensitive observatory of supernova neutrinos, alongside other astrophysical neutrino sources such as black holes and dark matter.

Imperial contribution to T2K and Hyper-K 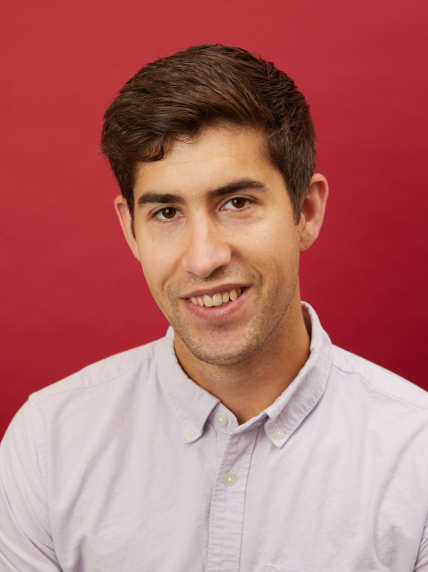 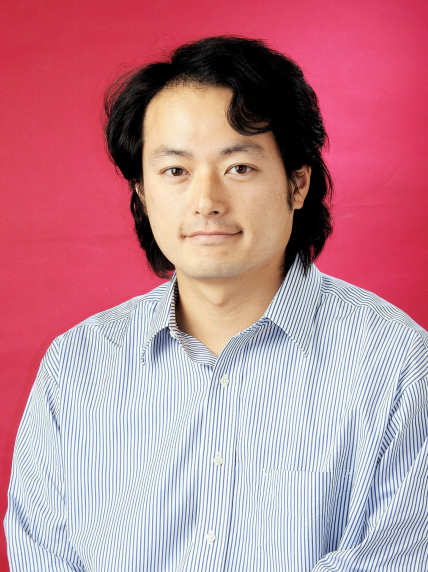