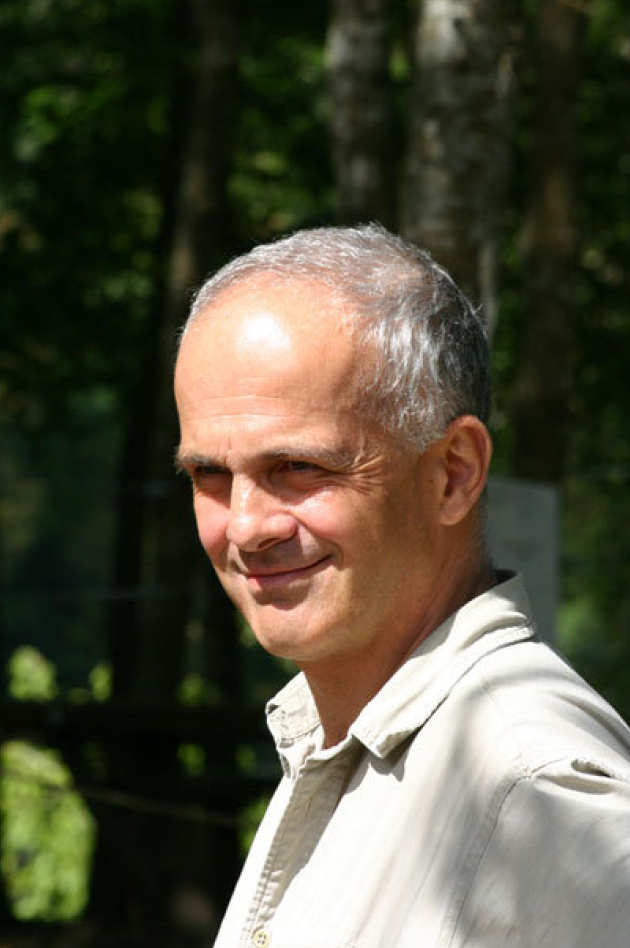 It is with great sadness that we acknowledge the death of Prof. Jaroslav Stark, former Director of CISBIC. Jaroslav was an enthusiastic, good humoured, respected and vibrant scientist who did much to advance the field of Systems Biology. We will miss him greatly.

A pioneer in the field of mathematical modelling in systems biology

CISBIC's Open Day on 6 July 2010 was dedicated to the memory of Jaroslav Stark, who died from a brain tumour on 6 June 2010 aged 49. He was the Director of our Centre for Integrative Systems Biology at Imperial College (CISBIC) from 2007 to 2009. Jaroslav was a pioneer in the use of mathematics to study biological systems and was central in first formulating and then developing Imperial's strategy in systems biology.

Jaroslav was born in Pardubice, Czechoslovakia. Both parents were doctors; his father, also called Jaroslav, was a famous paediatric heart surgeon and his mother, Olga, a paediatrician. The family escaped to London when the Russians invaded Czechoslovakia in 1968, driving in a small car across Europe.

Jarolslav obtained a first-class degree in Mathematics at Cambridge and then obtained a distinction in the highly challenging Part III Mathematics. He went to Warwick to study for a PhD, working with Sir Christopher Zeeman and Robert Mackay on chaos theory.

At Cambridge, Jaroslav met his future wife Kate Hardy, who was a developmental biologist. Soon Jaroslav, working with Kate, entered the world of applying mathematical models to biology.

After postdoctoral positions at Warwick and Imperial, Jaroslav spent four years in industry, continuing his research at GEC. In 1993 he returned to academic life as a lecturer at University College London. There he continued to work on chaos theory and was made a professor in 1999. Jaroslav also became increasing involved in mathematical biology. He worked closely with Kate, Robert Winston, Stephen Franks, all at Imperial, modelling ovarian development. Other interests included developing models in immunology. At UCL, Jaroslav was a central figure in CoMPLEX - the Centre for Mathematics and Physics in the Life Sciences and EXperimental Biology. CoMPLEX effectively was a systems biology centre, with a strong emphasis on modelling.

Jaroslav was coaxed to join Imperial's Mathematics Department by John Elgin, arriving in 2003. In addition to continuing his work on dynamical systems and chaos theory, Jaroslav increasingly collaborated with biologists at Imperial. Jaroslav's inaugural lecture powerfully integrated the study of planetary motion with ovarian development, and he employed the most simple and attractive graphical images to make his complex mathematical modelling accessible to all.

Jaroslav's vision for systems biology was central in the development of our successful bid to the BBSRC and EPSRC which established CISBIC. He became our Director in 2007 and forged new collaborations at Imperial, within the UK and across Europe. Within CISBIC he worked closely with Maggie Dallman investigating how signals triggered by recognition of multiple glycosylated ligands on the surface of a pathogen are integrated into the transcriptional response of innate immune cells during infection. Over the last few years, Jaroslav became increasing interested in biology and published on numerous topics. He also served on several advisory and funding committees driving the development of systems biology. We trust that CISBIC will be part of Jaroslav's scientific legacy.

Jaroslav is survived by Kate, his son Daniel and his father.

This obituary was extensively based on Paul Gelendinning's account in the Guardian.

Back to main CISBIC page 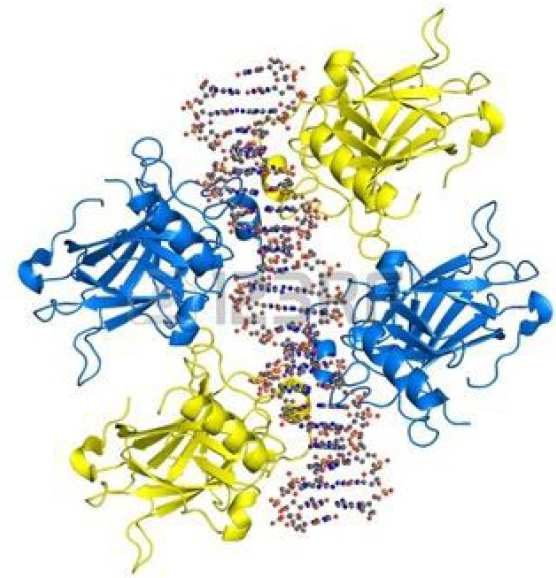