To mark our first anniversary, we are pleased to share our annual report outlining the work of the Insitute since it's inception in October 2019. Shortly after our Institute was launched, the world faced an unprecedented pandemic which catapulted J-IDEA into the global spotlight. The report summarises our work on our three core reserach themes: responding to health emergencies, strengthening health systems and building partnership and capacity.

During these unprecedented times, we continue to learn how to control the virus, support and mitigate its economic and social impacts, and review how we can effectively prepare for pandemics in the future. Our symposium explored difficult lessons with views from central bankers, Nobel laureates, epidemiologists, public health policymakers. This unique virtual event marked the first anniversary of the Abdul Latif Jameel Institute for Disease and Emergency Analytics which was founded in October 2019. Since the launch, the Institute has been largely focussed on analysing the impact of COVID-19 around the world. For all of our COVID-19 reports and planning tools, please see our COVID-19 resources page. 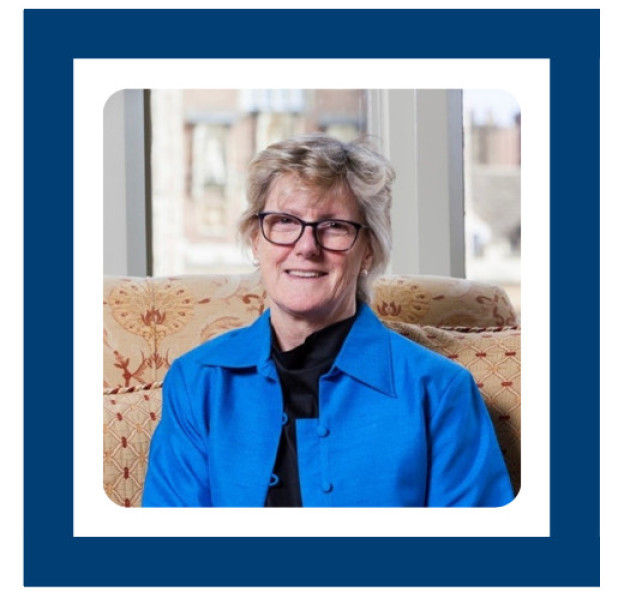 Dame Sally Davies is the Master of Trinity College, Cambridge. Before this, she was Chief Medical Officer (CMO) for England and Chief Medical Adviser to the UK government from March 2011 to September 2019, having held the post on an interim basis since June 2010. Dame Sally has spoken on antimicrobal resistance at numerous global events, including the World Health Assembly side events, the G8 science ministers’ meeting (2015), the Global Health Security Initiative (2015), and the UN General Assembly (UNGA) side event (2016). For three years, she was the Chair of the WHO Strategic and Technical Advisory Group on AMR. Dame Sally was a member of the World Health Organisation (WHO) Executive Board 2014 to 2016 and has led delegations to a range of WHO summits and forums since 2004. 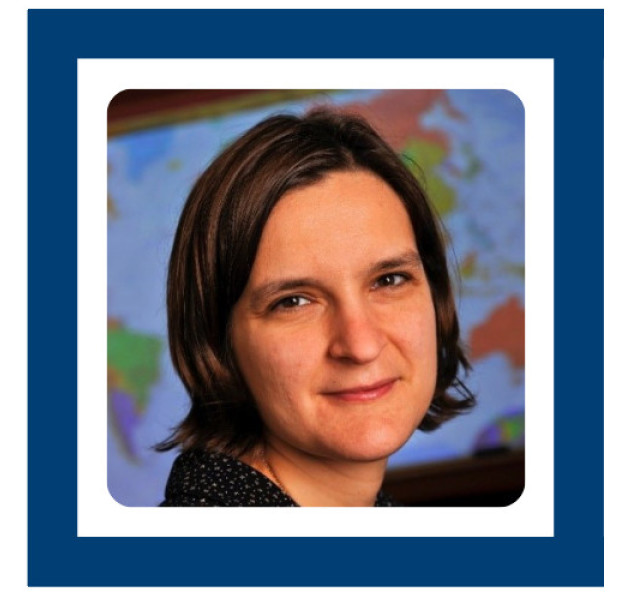 Esther Duflo is the Abdul Latif Jameel Professor of Poverty Alleviation and Development Economics in the Department of Economics at the Massachusetts Institute of Technology and a co-founder and co-director of the Abdul Latif Jameel Poverty Action Lab (J-PAL). In her research, she seeks to understand the economic lives of the poor, with the aim to help design and evaluate social policies. She has worked on health, education, financial inclusion, environment and governance. Professor Esther Duflo’s first degrees were in history and economics from Ecole Normale

Duflo has received numerous academic honors and prizes including 2019 Sveriges Riksbank Prize in Economic Sciences in Memory of Alfred Nobel (with co-Laureates Abhijit Banerjee and Michael Kremer), the Princess of Asturias Award for Social Sciences (2015), the A.SK Social Science Award (2015), Infosys Prize (2014), the David N. Kershaw Award (2011), a John Bates Clark Medal (2010), and a MacArthur “Genius Grant” Fellowship (2009). With Abhijit Banerjee, she wrote Poor Economics: A Radical Rethinking of the Way to Fight Global Poverty, which won the Financial Times and Goldman Sachs Business Book of the Year Award in 2011 and has been translated into more than 17 languages, and the recently released Good Economics for Hard Times.Superieure, Paris. She subsequently received a Ph.D. in Economics from MIT in 1999. 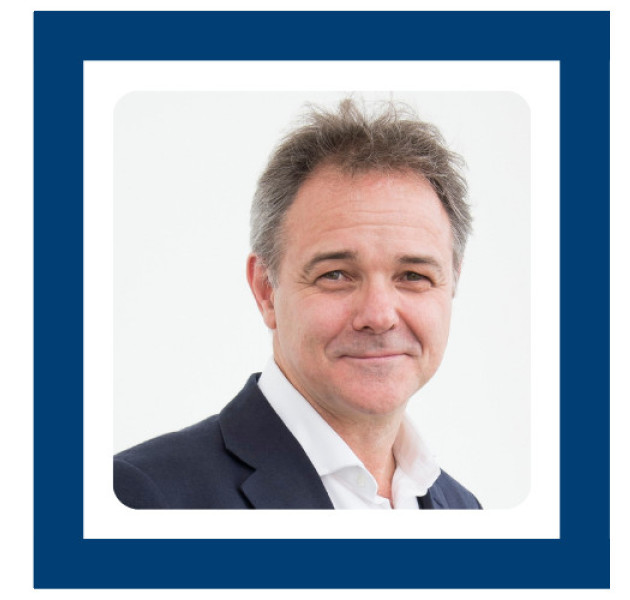 The Wellcome Trust politically and financially independent global charitable foundation that exists to improve health by helping big ideas to thrive. Jeremy is a clinician scientist who before joining Wellcome was, for eighteen years, Director of the Oxford University Clinical Research Unit in Viet Nam, where his research interests were in infectious diseases and global health with a focus on emerging infections, he has published almost 600 articles. He was named 12th in the Fortune list of 50 World’s Greatest Leaders in 2015 and was awarded the Memorial Medal and Ho Chi Minh City Medal from the Government of Viet Nam. In 2018 he was awarded the President Jimmy and Rosalynn Carter Humanitarian of the Year Award.  He is a Fellow of the Academy of Medical Sciences UK, the National Academies USA, the European Molecular Biology Organisation and a Fellow of The Royal Society.  Jeremy was knighted in the Queen’s 2018 New Year Honours for services to Global Health. 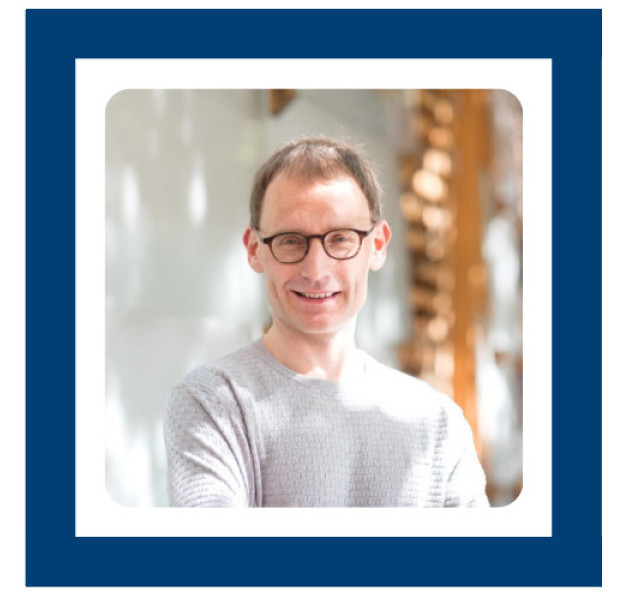 Neil Ferguson is the founding director of the MRC Centre for Global Infectious Disease Analysis, the NIHR Health Protection Research Unit for Modelling and Health Economics, and the Abdul Latif Jameel Institute for Disease and Emergency Analytics at Imperial College London. His research aims to understand the epidemiological factors shaping infectious disease transmission in human and animal populations. He informs governments, the European Union, World Health Organization and other public health agencies on emerging infections and infectious disease modelling.

Gita Gopinath is the Economic Counsellor and Director of the Research Department at the International Monetary Fund (IMF). She is on leave of public service from Harvard University’s Economics department where she is the John Zwaanstra Professor of International Studies and of Economics. Ms. Gopinath’s research, which focuses on International Finance and Macroeconomics, has been published in many top economics journals. She has authored numerous research articles on exchange rates, trade and investment, international financial crises, monetary policy, debt, and emerging market crises.

She is the co-editor of the current Handbook of International Economics and was earlier the co-editor of the American Economic Review and managing editor of the Review of Economic Studies. She had also previously served as the co-director of the International Finance and Macroeconomics program at the National Bureau of Economic Research (NBER), a visiting scholar at the Federal Reserve Bank of Boston, and member of the economic advisory panel of the Federal Reserve Bank of New York. From 2016-18, she was the Economic Adviser to the Chief Minister of Kerala state in India. She also served as a member of the Eminent Persons Advisory Group on G-20 Matters for India's Ministry of Finance.

Dr Gopinath is an elected fellow of the American Academy of Arts and Sciences and of the Econometric Society, and recipient of the Distinguished Alumnus Award from the University of Washington. In 2019, Foreign Policy named her one of the Top Global Thinkers, in 2014, she was named one of the top 25 economists under 45 by the IMF and in 2011 she was chosen a Young Global Leader (YGL) by the World Economic Forum. The Indian government awarded her the Pravasi Bharatiya Samman, the highest honour conferred on overseas Indians. Before joining the faculty of Harvard University in 2005, she was an assistant professor of economics at the University of Chicago’s Booth School of Business.

Dr Gopinath was born in India. She is a U.S. citizen and an Overseas Citizen of India. She received her Ph.D. in economics from Princeton University in 2001 after earning a B.A. from Lady Shri Ram College and M.A. degrees from Delhi School of Economics and University of Washington. 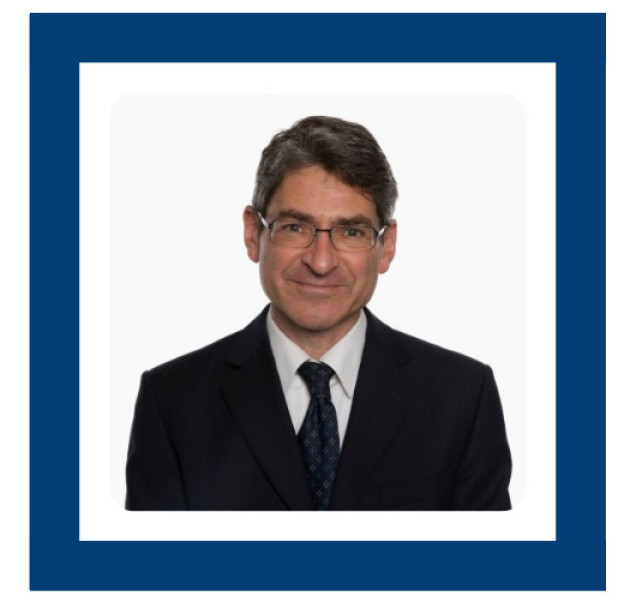 Jonathan Haskel is Professor of Economics at Imperial College Business School, Imperial College London. He was previously Professor and Head of Department at the Department of Economics, Queen Mary, University of London. He has taught at the University of Bristol and London Business School and been a visiting professor at the Tuck School of Business, Dartmouth College, USA; Stern School of Business, New York University, USA; and visiting researcher at the Australian National University. Since 1 February 2016, he has been a non-Executive Director of the UK Statistics Authority. He has been on the editorial boards of Economica, Journal of Industrial Economics and Economic Policy. His research interests are productivity, innovation, intangible investment and growth. He is the author, with Stian Westlake, of Capitalism Without Capital, Princeton University Press. 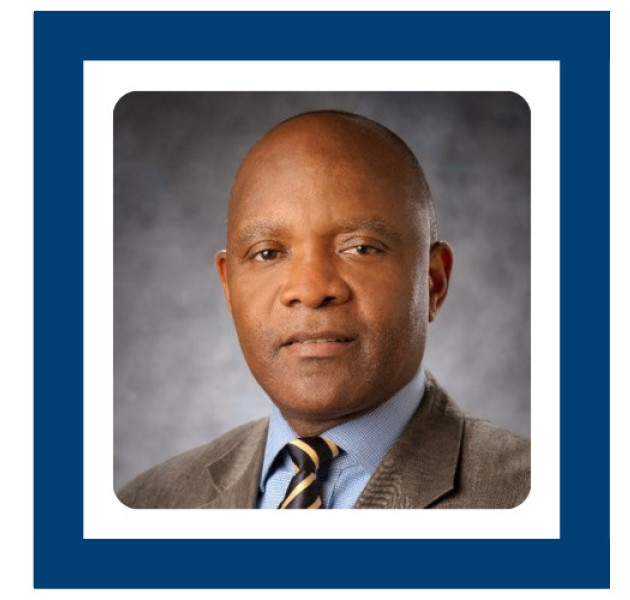 Dr John Nkengasong currently serves as Director of the Africa Centers for Disease Control and Prevention. Earlier this year, the director was appointed as one of the WHO Director-General’s Special Envoys on COVID-19 Preparedness and Response. Prior to his current position, he served as the acting deputy principal director of the Center for Global Health, United States Centers for Disease Control and Prevention (US CDC), and Chief of the International Laboratory Branch, Division of Global HIV and TB, US CDC. He received a Masters in Tropical Biomedical Science at the Institute of Tropical Medicine in Antwerp, Belgium, and a Doctorate in Medical Sciences (Virology) from the University of Brussels, Belgium.

Dr Nkengasong has received numerous awards for his work including Sheppard Award, the William Watson Medal of Excellence, the highest recognition awarded by CDC. He is also recipient of the Knight of Honour Medal by the Government of Cote d’Ivoire, was knighted in 2017 as the Officer of Loin by the President of Senegal, H.E. Macky Sall, and Knighted in November 2018 by the government of Cameroon for his significant contributions to public health. He is an adjunct professor at the Emory School of Public Health, Emory University, Atlanta, GA. He serves on several international advisory boards including the Coalition for Epidemic Preparedness Initiative – CEPI, the International AIDS Vaccine Initiative (IAVI) among others. He has authored over 250 peer-review articles in international journals and published several book chapters.

Professor Peter Smith, Professor of Health Policy at Imperial College and Professor of Global Health Economics at the University of York

Peter C. Smith is Emeritus Professor of Health Policy at Imperial College and Professor of Global Health Economics at the University of York. Originally trained as a mathematician, his main research interests are in the economics of health systems, with a special emphasis on the link between research evidence and policy. Current interests include: measuring and improving health system productivity; the links between the health system and the broader economy; and universal health coverage. With colleagues he has published widely on these and related topics, including over 170 refereed papers and 14 books as author or editor. Smith has acted in numerous UK governmental advisory capacities, and has also advised many overseas governments and international agencies, including the World Health Organization, the International Monetary Fund, the World Bank, the Inter-American Development Bank, the Global Fund, the European Commission and the Organization for Economic Cooperation and Development.