What did you do before joining the Trainee Scheme?

Before Imperial, I studied English Literature and then I worked within the International Office at my University. My key roles were to promote international study and work opportunities to students during their degree. 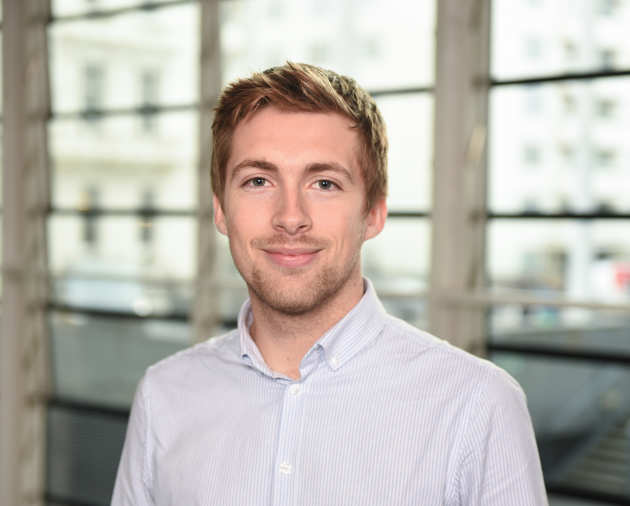 What attracted you to the Scheme?

I previously found working in a Higher Education environment both inspiring and intellectually stimulating, so being able to work within a university like Imperial was a really exciting prospect. I also wanted to find out more about how the financial management of an institution such as Imperial is operated; with so many different projects and ventures occurring simultaneously, I wanted to know how money was sourced, distributed and budgeted. As a recent graduate, I wanted to soak up as much knowledge as I could and the opportunity to learn a broad range of new professional skills in an impactful environment was a large incentive for my first steps after university.

What has been the highlight of your time on the Scheme?

The level of responsibility I have been trusted with has been much larger than I anticipated. My opinions feel valued and the work feels impactful to the university as a whole. Whilst working in Support Services Finance, I have regular contact with some of the most influential members of the College and this has allowed me to learn more and more about the large number of projects being worked on to support Imperial students.

From studying arts and humanities since A-Levels, I have found the transition to a new, logical way of thinking quite difficult. However, the support I have received has allowed me to feel comfortable asking questions whilst giving me more confidence in my ability.