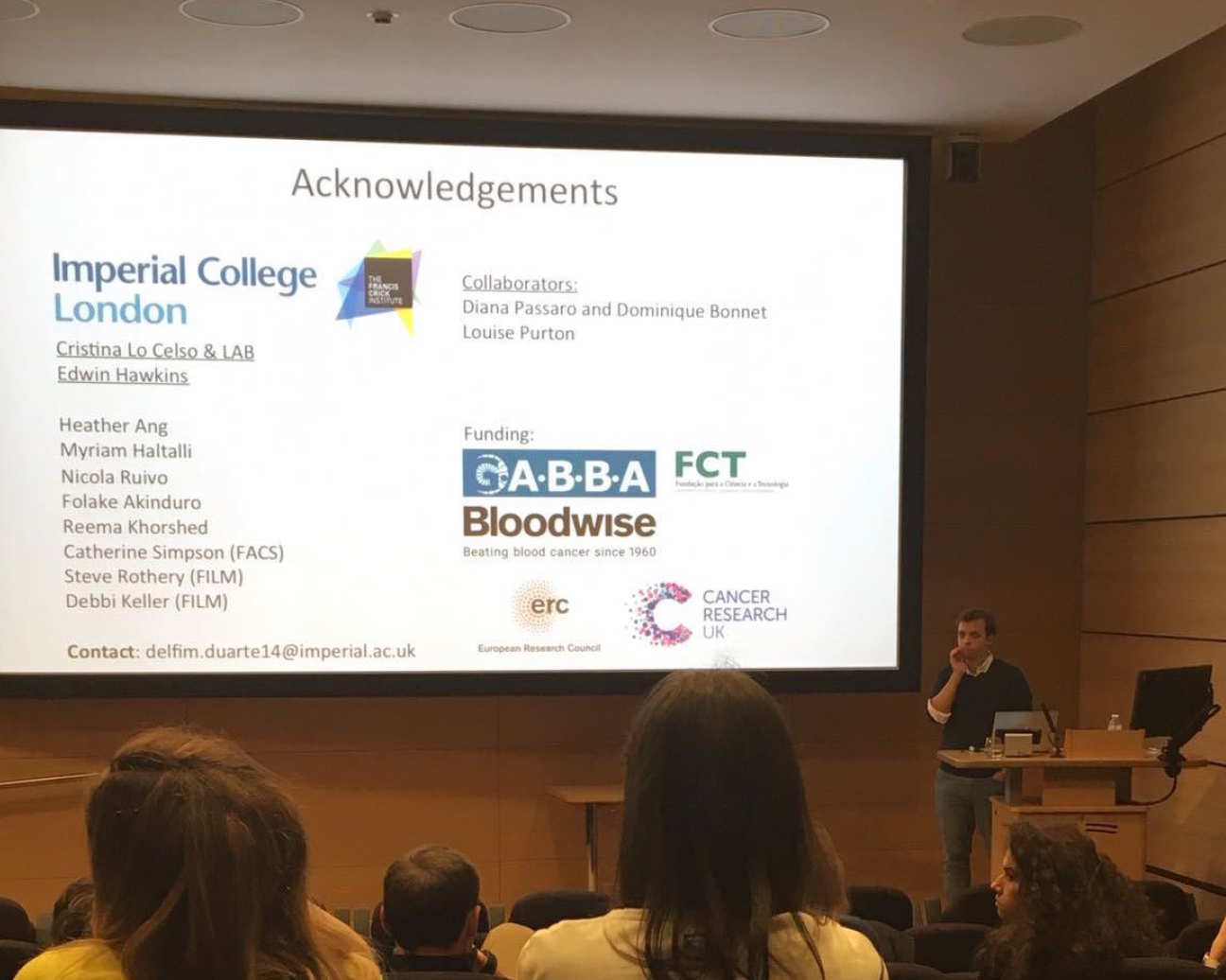 Cristina was promoted to reader, we are happy and proud to accompany her on this journey! 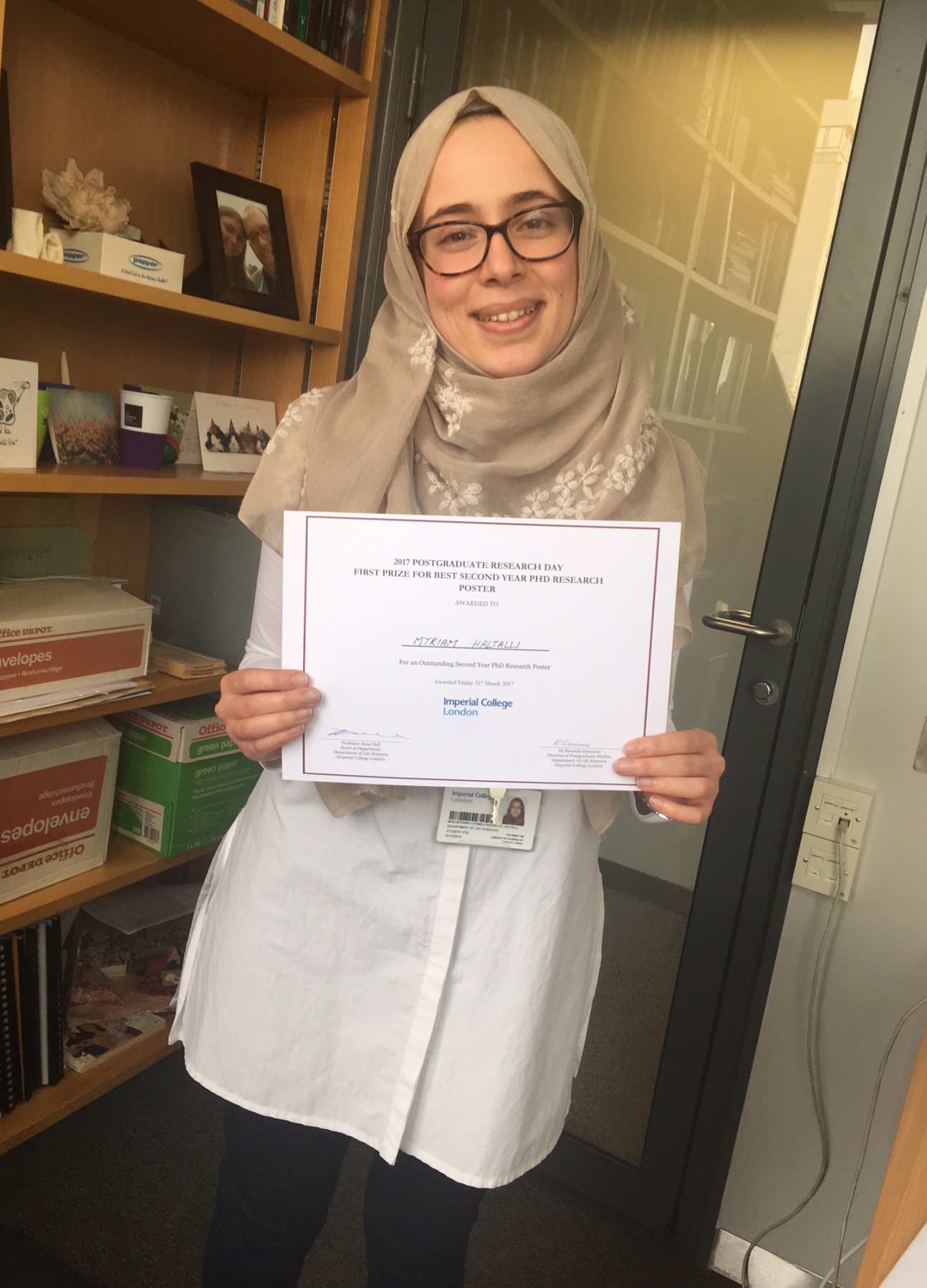 Cristina accepted an invitation to be the special New Investigator Speaker at the annual ISEH meeting in Germany, August 2017

The participants of the 2017 ASH-EHA Translational Research Training in Hematology joint program were just announced, check the American Society of Hematology's press release.

Cristina joined The Francis Crick Institute which is a fantastic opportunity for the whole group  (Press release). She recently also became network lead at the Stem Cell Regenerative Medicine Network.

Nature paper is out and is receiving a lot of media attention!

It is lovely to see the work recognized and commented multiple times in so many different outlets, to point a few:

Edwin featured on The Age    Delfim on Jornal de Notícias

A new open access book on Microscopy and Analysis is out! Congratulations to Reema for her chapter:

A toast to this publication and the next ones to come! 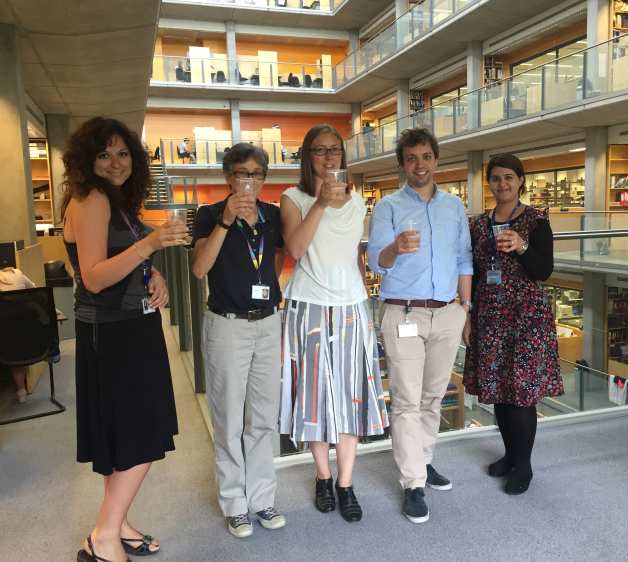 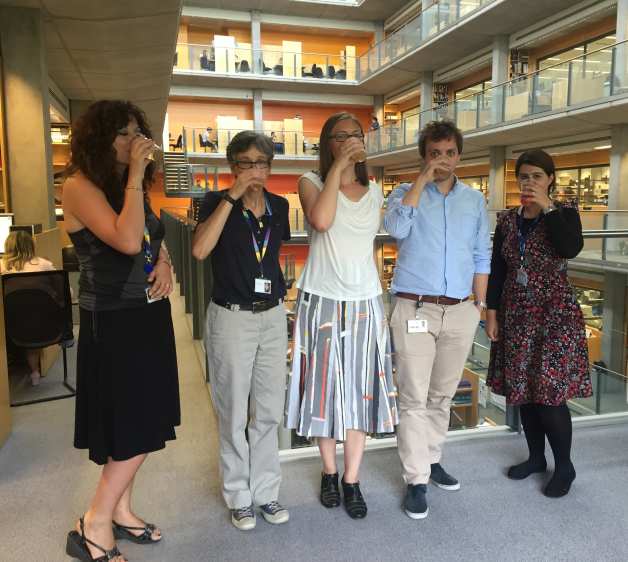 To Edwin, Delfim, Reema, Folake and Nicola as well as all other authors on having their work on intravital microscopy of T cell acute lymphoblastic leukaemia accepted for publication, more details soon to follow!

To Delfim Duarte for being awarded a departmental travel grant AND a short talk presentation at the upcoming EMBL Hematopoiesis meeting, June 3-5 2016

To Nicola Ruivo on the birth of little Lucas

To Dr Reema Khorshed for being accepted to present her conference paper at ISBI 2016 in Prague.

to the whole group for being accepted as a Francis Crick Institute satellite. We are looking forward to many exciting collaborations!

to Alba Rodriguez Meira for securing a competitive PhD position at the Wetherhall Institute, Oxford University.

To Dr Edwin Hawkins for obtaining a junior PI position at the Walter and Eliza Hall Institute of Medical Research (WEHI), Melbourne. The first research group budding from the Lo Celso group!

to Dr Folake Akinduro on the birth of little Sam.

to Dr Narges Rashdi and Mark Scott from the lab on their recent publication in Blood.
Read more here: Rashidi et al., Blood 2014