Apply for a UROPFind out about UROP Bursaries

Many of our students complete a placement through the Undergraduate Research Opportunity Programme. This can provide the opportunity to join a research group for a short time and develop skills in an area of your interest. In the video below, two of our Undergraduate students discuss their UROP placements.

Virtual UROP: The 'Lab in a box' project

Three of our Undergradute students were sponsored by the Henry Royce Institute to lead the design and validation of a toolkit for ‘at home’ material property characterisation. The 'lab in the box' toolkit was sent to first-year Undergraduates studying at home due to the pandemic. 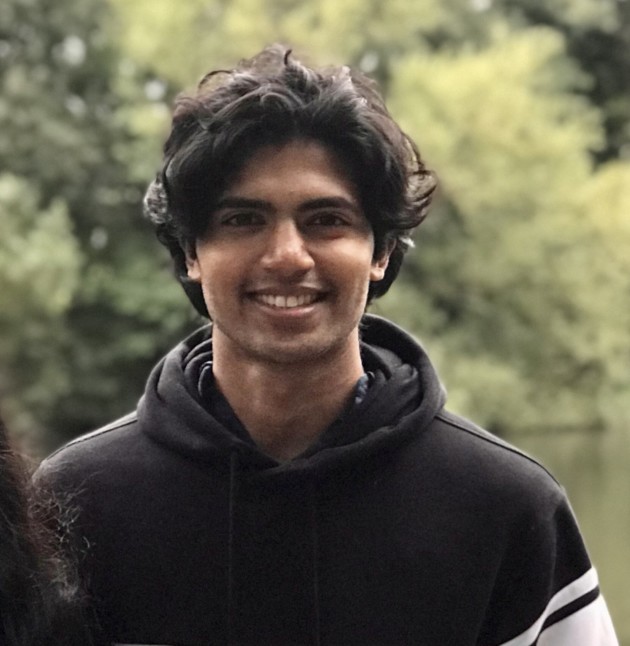 Given that the current world situation has shut off lab access for the majority of students at both schools and university alike, my project was to assist in developing simple arduino experiments to test out materials properties in a home setting. I initially assembled an automated density sensor in order to demonstrate the difference between intrinsic and extrinsic materials properties.

This consisted of two main sensors, first a strain gauge to determine the mass of the object and secondly a capacitive water level sensor to determine the change in water level. In addition to this I designed an experiment to demonstrate how the nanostructure of a material can influence its behaviour on the macro scale. 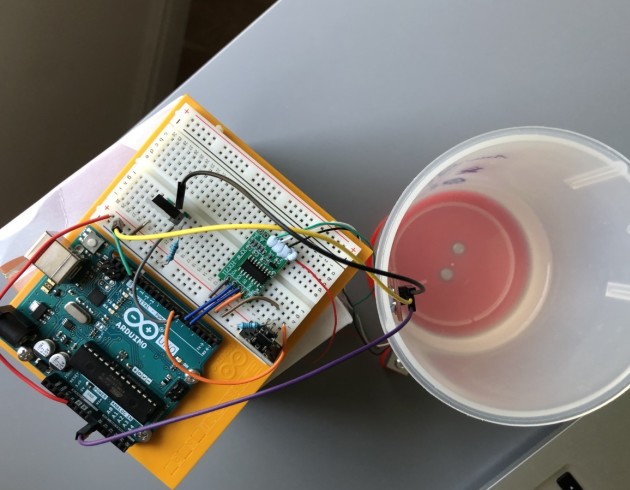 I learned how many of the Arduino sensors actually measure physical properties and convert this to a digital or analog reading. These can then be plotted in real time to see how various properties in a system are changing as the experiment takes place right in front of you.

The most interesting thing I realised while designing and assembling the projects was that students do not need to necessarily be tied to a lab to perform scientific experiments. The leaps in technology and affordability of sensors makes equipment so accessible and easy to use with a small amount of Arduino and programming knowledge. The ability to 3D print relatively cheaply also helps in designing custom pieces of apparatus to mount various sensors in new creative setups.

The freedom to tinker and design my own experiments was one of the most enjoyable aspects of this project. The sheer number of sensors that were included in the kit enabled a plethora of experiments to be made, ranging from proving the wave nature of light to measuring the rheological properties of household fluids.

It was interesting to test out many combinations of sensors and although some experiments died in the planning stage, the ones that did eventually materialise made this such a rewarding process. It was fascinating to push the boundaries of what can be achieved at home with an Arduino, some sensors and a little bit of imagination. 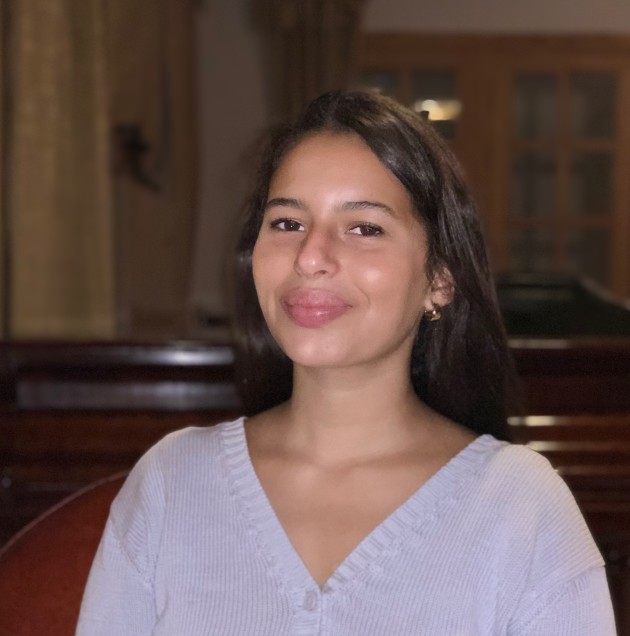 By learning how to create and implement these characterization tools into their applications, the material property worked on, and therefore the whole laboratory is a lot more understood.

The project deepened my knowledge of concepts I had previously learned throughout my course. I learned more about circuits, hardware, and programming of a microcontroller-based device such as Arduino and its applications.

I have also acquired hands-on experience as my laboratory was mainly practical hands-on work.

I enjoyed working on such a resourceful project and making it possible to condense complex experiments into a compact form that still delivers the wanted results.

I liked the element of flexibility introduced, allowing us to adapt the labs to our visions. I enjoyed working with the other interns and project supervisors who were really nice and always receptive to the ideas, it made the whole project a lot more enjoyable. 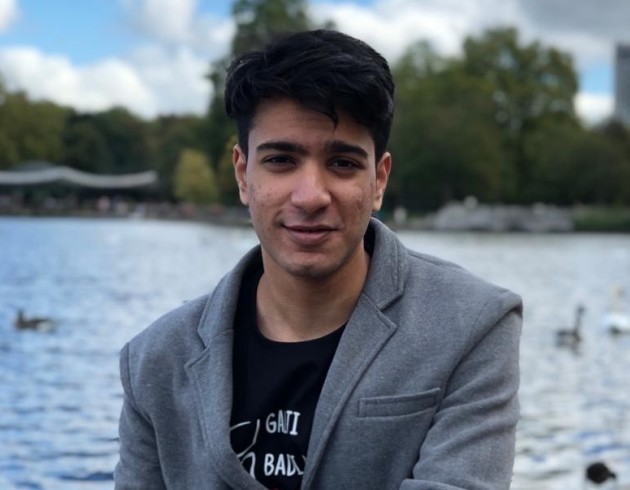 As a consequence of this pandemic, efforts were being made to find a suitable alternative to the current set of materials characterisation labs for first-year undergraduates that could be carried out safely at home. Our task was to produce the initial lab scripts for each of these labs.

We carried out beta testing and tried to do all the labs ourselves to investigate any potential issues that students may experience and subsequently streamline the lab scripts to solve these issues. Further, we tried to gear our scripts to serve Outreach purposes as well by adding helpful tips in the lab scripts as well as creating a supplementary video walkthrough for the experimental setup for each lab. Finally, we put together a PPT that could be used to introduce materials engineering to high school students and design their own experiment to attempt materials characterisation using arduino kits. 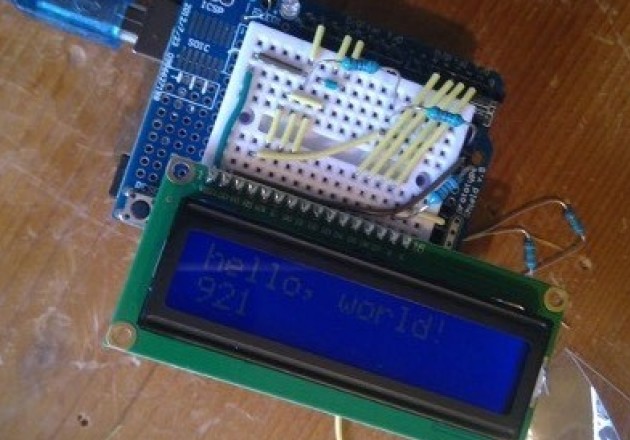 During this internship, I was able to understand the teaching principles that underpin every lab that engineering students do. This first-principles thinking approach will help me in the future as well.

I learnt so much about writing and presenting scientific ideas in a clear and concise manner from my supervisors. I was able to brush up on my Arduino skills which will come in handy later this year when I do my Design Study project.

I enjoyed working in a team with my peers and supervisors. I think we really hit it off and it will surely be a friendship that lasts beyond this job. My supervisors were extremely encouraging and helpful. I also enjoyed building interesting arduino projects at home.