Systems of many particles evolving through the well-established theories of electromagnetism and quantum mechanics often collectively organise themselves in elegant ways. As a condensed matter theorist, my research aims to predict and understand such behaviour from a microscopic basis. I am particularly interested in systems where quantum mechanics and interactions play a crucial role. My group's research has a particular focus on collective effects in ultracold atomic gases. It is often straightforward to write down a simple and intuitive effective Hamiltonian which captures the relevant physics of these systems, but these Hamiltonians can be difficult to solve and can exhibit rich behaviour. Topics ('keywords') of current research include: interacting topological band models, non-equilibrium quantum dynamics, spinor condensates, Majorana fermions, and quantum vortices.

More information about my research can be found on my website here. 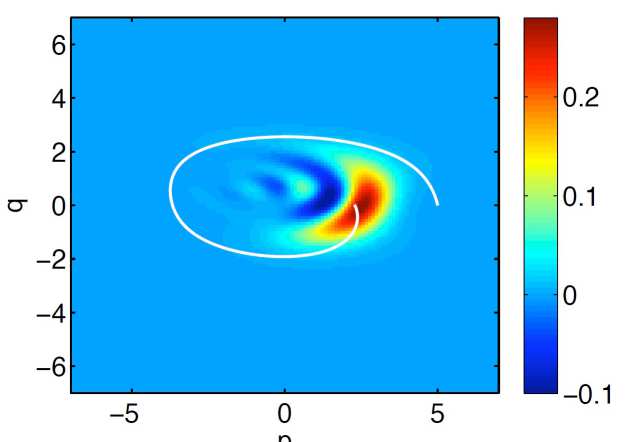 Progress in science and technology is often triggered by paradigm shifts that open up new and unexpected possibilities. The change from Newton's classical physics to quantum physics, for example, ultimately led to technologies such as transistors and lasers. A perhaps less drastic but nevertheless important example is the current change in the view on "loss" (leakage, friction or dissipation) in many branches of physics. These effects are traditionally regarded as undesirable and to be avoided. Recent research, however, focuses on the possibilities to modify systems via engineered losses, far beyond mere damping effects. The systematic application of these ideas relies crucially on a detailed theoretical understanding of the mechanisms and effects of loss on all scales.

My research concerns leaky quantum systems. Even without losses quantum behaviour is so counterintuitive that Einstein, for instance, who received a Nobel prize in quantum theory, refused to believe many of its predictions. Today, most of these predictions have been experimentally verified. Many of them lie at the heart of technologies that are indispensable for our daily lives, such as transistors or lasers. Powerful mathematical tools can explain the subtle relation between quantum and classical behaviour: How the motion of a quantum particle appears classical when viewed from a much larger scale, and more importantly, how to predict quantum behaviour based on the motion of many imaginary classical objects. These methods are known as semiclassics. They are of crucial importance for interpretations and calculations, and ultimately for the design of technological devices.

Whether quantum or not, a particle has to be somewhere at all times. However, we are not always interested in or capable of keeping track of the whole universe, but often focus on particular regions instead. Take for example the interior of a bucket. If the bucket is in a good condition its contents do not spontaneously disappear, whether described by classical or quantum theory. But what if there was a hole in the bucket? Keeping track of the bucket and its surroundings, the content will still not be lost. Focusing on the interior of the leaky bucket only, however, the content reduces. There is currently a lot of interest in such leaky quantum systems, as carefully engineered holes (as well as sources feeding into the system) can modify the internal dynamics far beyond the possibilities in closed systems. This is very useful in many technological applications. However, the classical analogue of this effective description is hitherto little investigated. Thus, the powerful framework of semiclassics is likewise unavailable. My group and I are working on the classical approximation, the quantum-classical correspondence and the development of semiclassical methods for leaky quantum systems. 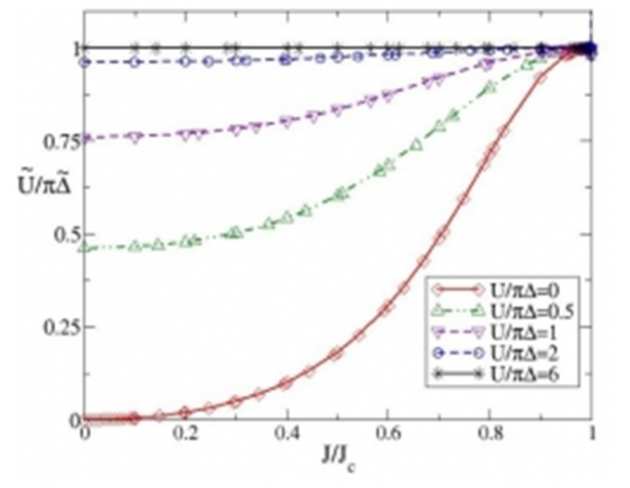 My research is in the field of strongly correlated electron systems. These are systems with itinerant electrons which strongly interact, and this leads to induced low energy scales, low energy phase transitions and anomalous low temperature behaviour. Examples are heavy fermion compounds, high temperature superconductors, and nanoscale systems such as quantum dots.  Of particular interest are those that have phase transitions at zero temperature, so called quantum critical points (QCP). The anomalous behaviour in the vicinity of a QCP, which include unusual forms of superconductivity, is at present very difficult to understand. To tackle this class of problems we have been developing different renormalization group methods with very promising results. One approach is to switch off the fluctuations which induce these strong effects by an applied magnetic field, andth en consider the renormalizations induced as we incrementally reduce the field. In this approach we have been able to perturbatively enter the low temperature strong correlation regime, whic h had been thought not to be possible due to the strength of the interactions. Another approach we are pursuing is to apply a perturbation theory theory to certain examples of quantum critical points, where we predict a fusion of energy scales as the QCP is approached. Remarkably we have been able to confirm these predictions using a non-perturbative numerical calculation of the renormalized parameters.  An example is shown in the figure where J=Jc is the critical point (click for full size image).

Research in the theoretical and experimental study of fluids, membranes and " simple " magnets at interfaces has grown enormously in the last decade. The reason for the explosion of interest from theorists stems from the realisation that many examples of phase transitions at surfaces constitute new types of critical phenomena. The classic example of a critical phenomena is the second order phase transition from a paramagnet to a ferromagnet at the Curie temperature. Exactly at this temperature the magnetic spins are correlated on all length scales and simple " mean field " descriptions of the system fail to account for the fluctuations which dominate the underlying physics. In order to understand the fascinating physics of such second order phase transitions fundamental concepts and techniques were introduced to condensed matter theory. These include symmetry breaking, critical exponents, universality classes, scale invariance, the renormalization group (Noble Prize 1983) and most recently conformal invariance.

Many of these techniques and concepts have been used to study and classify phase transitions at surfaces. For example, much present research is directed towards understanding wetting phase transitions. At such a transition the thickness of an adsorbed layer of some phase, intruding between two other (co-existing) phases, diverges as the temperature or pressure is varied. The fluctuations in the thickness of the adsorbed layer may become very large as the wetting transition is approached and can lead to interesting critical behaviour in the interfacial region. Current projects make use of exact transfer matrix techniques, renormalization group theories and approximate density functional theories to investigate scale invariance at wetting transitions, the nature of correlation functions for fluids at interfaces, finite size effects at interfaces and the influence of wetting on the phase equilibria of fluids and simple magnets in confined geometries. 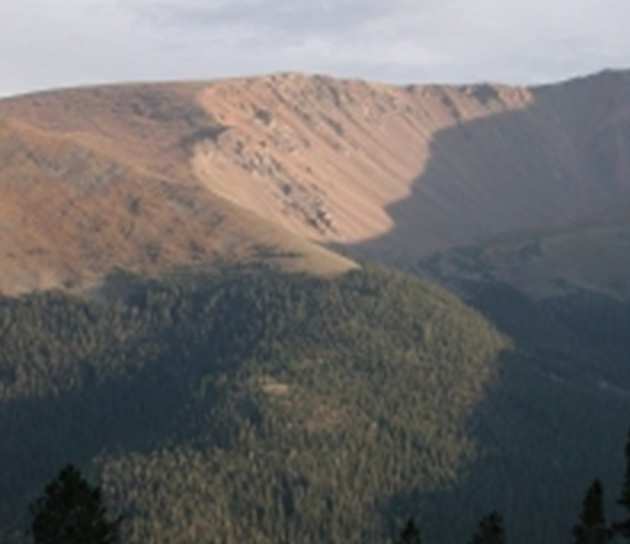 My research interests lie in non-equilibrium statistical mechanics, focusing on phase transitions and critical phenomena. Such phase transitions might be controlled by a temperature-like parameter which needs to be tuned to a critical value (e.g. cond-mat/0604363), by a parameter which changes in space (an application is shown in the photograph, see also Am. Nat. 174, E23 (2009)), or by a self-organisation mechanism, as found in SOC (see my recent book on the subject). A range of methods can be applied to these systems, in partic ular when aiming for an exact solution (e.g. cond-mat/0402564). Most of my work draws to some degree on numerics, in particular Monte-Carlo simulations, for which I helped build the SCAN facility at our department (see Andy Thomas's article in the UKUUG newsletter). Analytically, (renormalised) field theory is the most successful method for analysing and characterising critical phenomena in systems with many degrees of freedom. A lot of my work is concerned with setting up field theoretic approaches to some of the systems described above, either on the basis of a master equation (Fokker-Planck equation), a Langevin equation or a reaction diffusion process. I am particularly interested in the foundation of Self-Organised Criticality (SOC) and its links to other areas in statistical mechanics, which can be established using the techniques mentioned above. More recently I got interested in synchronisation phenomena in large collections of oscillators, addressing mostly synchronisation in biological systems.