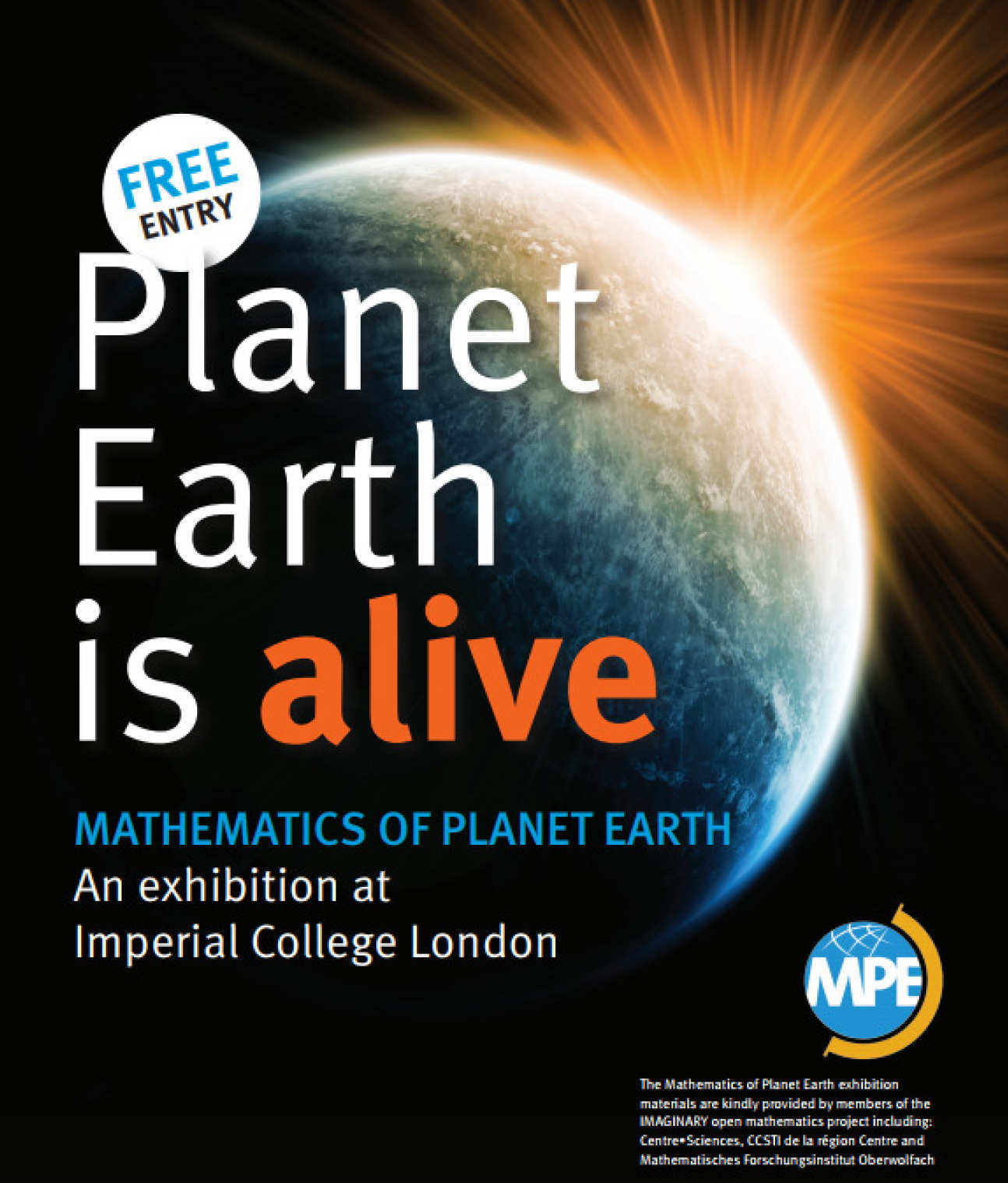 Our planet is a complex system with multiple facets including the physical (such as the atmosphere, the oceans, the  soil and the ice sheets), biological (e.g. biodiversity, aquaculture, carbon cycle) and the human side (e.g. urban climates, power systems and social media). It is also a system at risk. The planet’s  capacity to support life as we know it is in danger. The stability of the systems supported by Planet Earth is threatened by rapid changes in the balance between climate and the Earth constituents: atmosphere, oceans, rivers, the chemistry of earth components and  many others. Human activity has grown to the point that it influences directly the global climate. It now has a strong impact on the capacity of the planet to be self-sufficient and threatens the  stability of the systems supported on it.

The challenges that our planet, and our civilisation, are currently facing cannot be addressed only by separate scientific endeavours. Instead, our efforts must be multidisciplinary, and their  common language is mathematics. The mathematical sciences play a leading role in the joint effort of researchers to understand and quantify the challenges we face, and look for solutions.

Mathematics of Planet Earth is an international exhibition displaying exhibits, videos and computer programs. Collectively these illustrate how mathematics plays a role in answering essential questions that concern our planet. In graphics visualisations and hands-on experiments discover the contributions that mathematics makes to topics such as astronomy, fluid dynamics, seismology, glaciology and cartography.

This exhibition is organised by the EPSRC Centre for Doctoral Training (CDT) in the Mathematics of Planet Earth (MPE).

Join us for the return of the MPE Exhibition 2017!