‌‌‌Public understanding of respiratory infections is especially important since outbreak control requires prevention through early population-level interventions and behavioural changes. These are more amenable to everyday life with a working knowledge of the symptoms, infectiousness, transmission routes and preventative measures for common respiratory infections.

Enhancing public health protection against influenza, TB and emerging acute respiratory infections is a goal that scientists cannot achieve on their own. We need to reach out and work with the many groups of people who need information for preventing these diseases on a daily basis.

The NIHR HPRU in Respiratory Infections has established constructive working relationships with key patient and public-associated organisations and will work with this network to formulate and disseminate accurate public health messages.

In 2015, we developed an NIHR HPRU Respiratory PPIE Strategy 2015-17 to support an effective approach to patient and public involvement (PPI) and public engagement (PE) and to set out our objectives and action plans for 2015-17.

Providing and disseminating information and knowledge about research to the public is a key factor of our NIHR HPRU unit. We are involved in various public engagement events annually showcasing our research projects and increasing professional, public and patient awareness of HPRU through media. 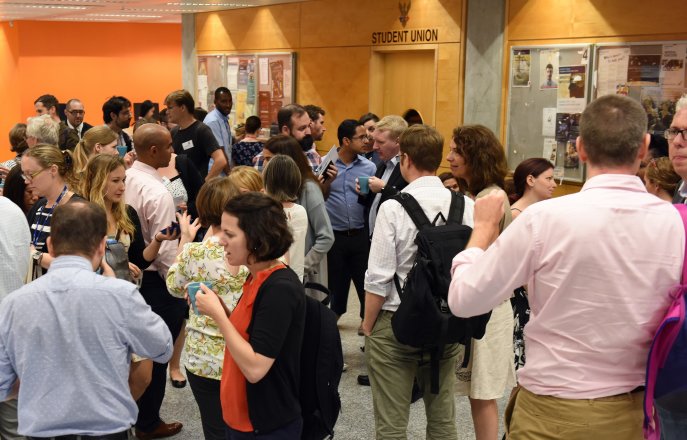 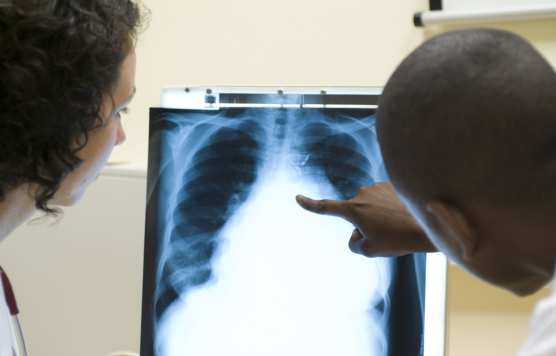 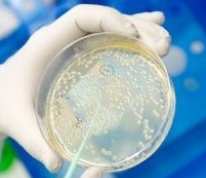