To understand why women go into labour early we need to fully understand the mechanism of the normal onset of labour at term. We have a range of studies which look at how the factors which control the normal onset of labour are regulated. Premature labour may be caused by a wide variety of different factors. We are therefore looking at how each of these factors might activate the processes of labour prematurely. We have a particular interest in the relationship between infection, inflammation and the onset of labour. In order to design treatment strategies to prevent preterm birth we are developing the tools to help us to stratify patients at risk of preterm labour into different aetiological groups. This involves integrating large datasets from a range of big data and –omics studies, making use of the large number of patients at high risk of preterm birth that we look after in our three specialist clinics in the Imperial Hospitals at Queen Charlottes/Hammersmith, St Mary’s Paddington and Chelsea Westminster.

Why is Preterm Birth Important?

Preterm birth is the single largest cause of death in children under the age of 5 years anywhere in the world. Preterm birth is defined as the delivery of a baby before 37 weeks of pregnancy. In most countries, 24 weeks is thought of as the earliest stage at which a baby might survive, although a very small number of babies born at 23 weeks also survive. Worldwide about 15 million babies are born preterm each year with 1 million of these dying before their 5th birthday. In developed nations, the average rate of preterm birth is about 7% but rates may be as high as 15% in low to middle-income countries. In the UK, there are 60,000 preterm births each year.

The baby’s brain is especially susceptible to injury at between 20 and 34 weeks. The greatest risk of long-term problems due to brain injury is in babies born before 28 weeks. Of those that survive almost half will have some form of disability at 30 months (e.g. blindness, deafness, cerebral palsy). The overall risk of cerebral palsy in babies born preterm is seven times higher than babies born at term. If born before 28 weeks the risk is increased 70 times. Even in babies who don't develop cerebral palsy there is increased rates of a wide range of other problems including learning difficulties, behavioural and psychological problems and autism. Only half of preterm babies born before 28 weeks have a normal schooling and when reaching adulthood have significantly lower incomes and higher dependency on social security benefits. Families caring for a preterm baby face life long and multiple challenges that profoundly impacts upon other members of the family, often leading to divorce and a worsening of parenting difficulties.

Globally, there are huge differences in survival rates for preterm infants depending on where they are born. Over 90% of extremely preterm babies (<28 weeks) born in low-income countries die within the first few days of life whilst less than 10% of babies born at this gestational die in high-income settings, a 10:90 survival gap. The risk of a neonatal death due to complications of preterm birth is more than 12 times higher for an African baby than for a European baby.

Although there have been dramatic improvements in the care of preterm babies the rates of preterm birth are not falling. This is partly because preterm birth can be caused by a wide range of different problems. At the present time doctors do not have the tools either to predict who is at risk of preterm birth, or to find out why someone delivers preterm after it happens. Treatments to prevent preterm birth are not very effective but this is because we do not currently have ways to determine who would best benefit from which treatment.

Woking together for over 30 years, the Imperial Parturition Research Group were the first to discover a series of events which are now universally accepted as key to the onset labour and have influenced basic science and clinical researchers worldwide. These include the essential role of COX-2 in prostaglandin synthesis with labour; the key role of nuclear factor kappa B in activating pro-labour factors and its regulation by inflammatory and endocrine factors and mechanical stretch in the uterus; the interactions between NFkappaB and progesterone receptor and the inhibitory effects of the PR-A isoform of progesterone receptor in ‘functional progesterone withdrawal’; the dominant role of EP3 in prostaglandin-induced uterine contractions; and the previously unrecognised roles of oxytocin/OTR in activation of inflammation.

In 1996 we established one of the UKs first integrated preterm birth prevention services, a model upon which multiple similar UK-wide services have been based. This has provided the framework of a series of studies of diagnostic and intervention studies which have improved outcomes in women with risk factors; most significantly recently the demonstration that the structure of the reproductive tract microbiome changes in pregnancy and influences the risk of preterm labour, and that a common intervention, cerclage, which may adversely effect the bacteria has a dramatic effect on outcome. Our data suggests a simple change in surgical technique could dramatically reduce preterm rates in women at high risk.

We have also recently identified microRNA biomarkers in the blood which can predict preterm birth risk from very early in the pregnancy. We have shown the importance of dietary factors and of cAMP signalling in the onset of labour and how simple drugs or nutritional interventions might be used to prevent preterm birth in women at risk. We have shown that women who have had treatment to prevent cervical cancer are at increased risk of preterm birth, we have devised techniques to quantify that risk, and strategies to prevent preterm labour in this group of women. 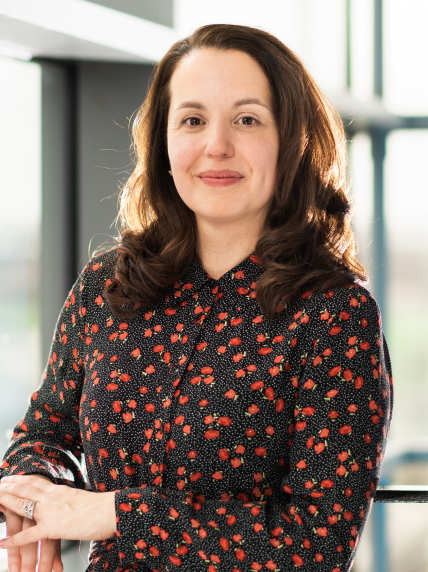 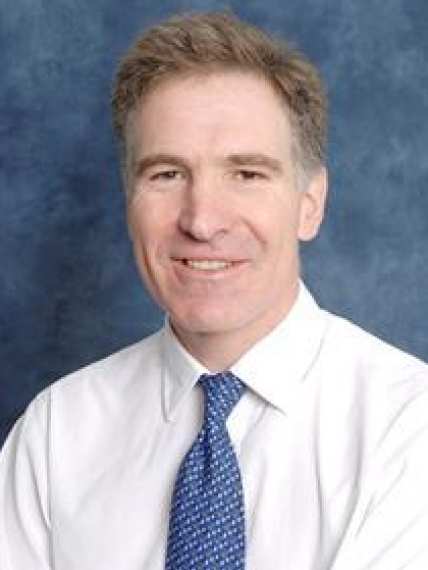 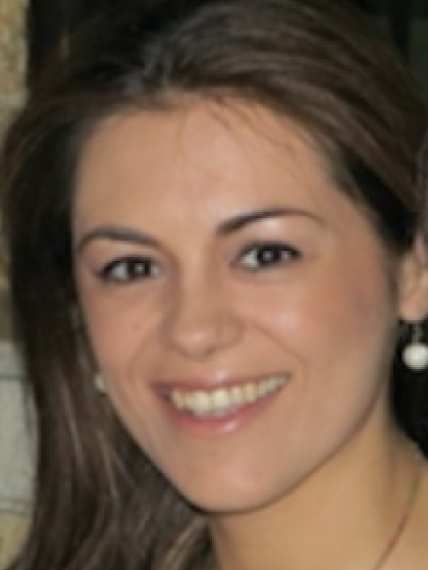 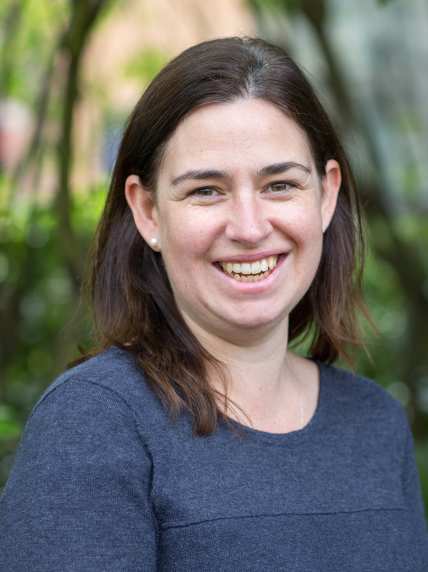 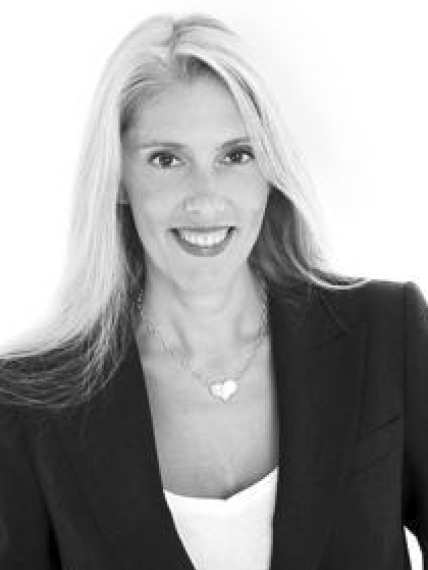