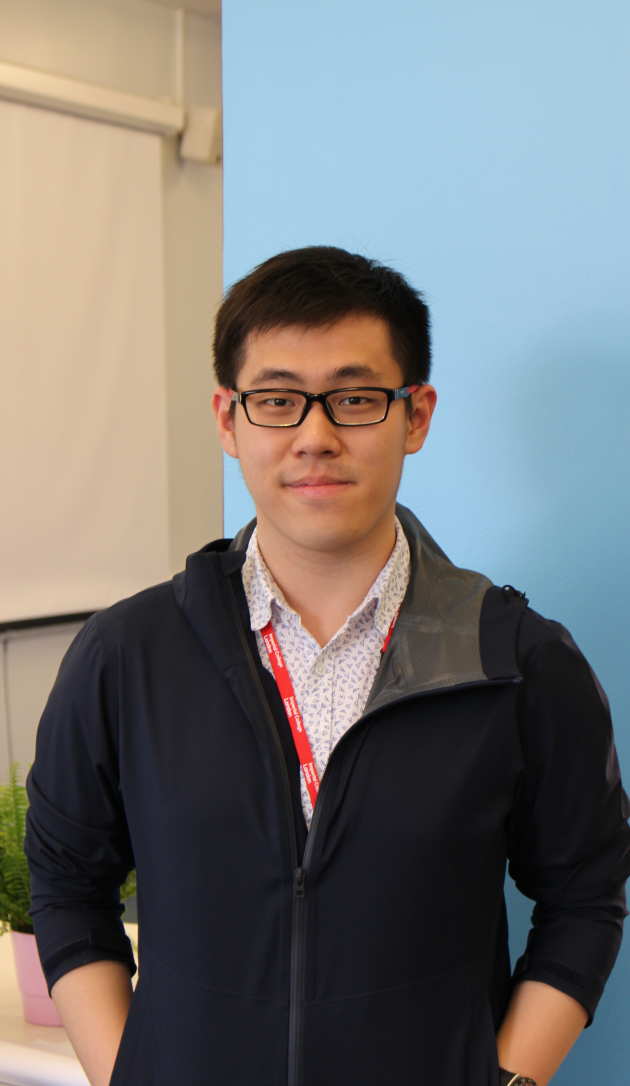 Victor Thamrin comes to Imperial from Indonesia, via Newcastle Univeristy where he completed his undergraduating chemical engineering degree. He first became aware of the MRes in Molecular Science and Engineering when he attended a postgraduate open day in 2016 and met the Programme Director, Professor George Jackson.

Victor was particularly attracted by the chance to study both science and engineering during the course and to gain experience working on real-world challenges during the industrial placements. He is passionate about improving the efficiency of manufacturing processes, and to thus deal with sustainability issues in industrial settings. Indeed, going forward, Victor hopes work on increasing sustainability in the fast-moving consumer goods sector.

So far, Victor has been impressed by the diversity of Imperial and the quality of support that is provided to students. He has also particularly enjoyed a module on the synthesis of bio-based polymers, as an environmentally friendly alternative to traditional plastics.

Fun fact: Victor is relishing the chance to sample the huge range of food and entertainment available in London.

Connect with Victor on LinkedIn.