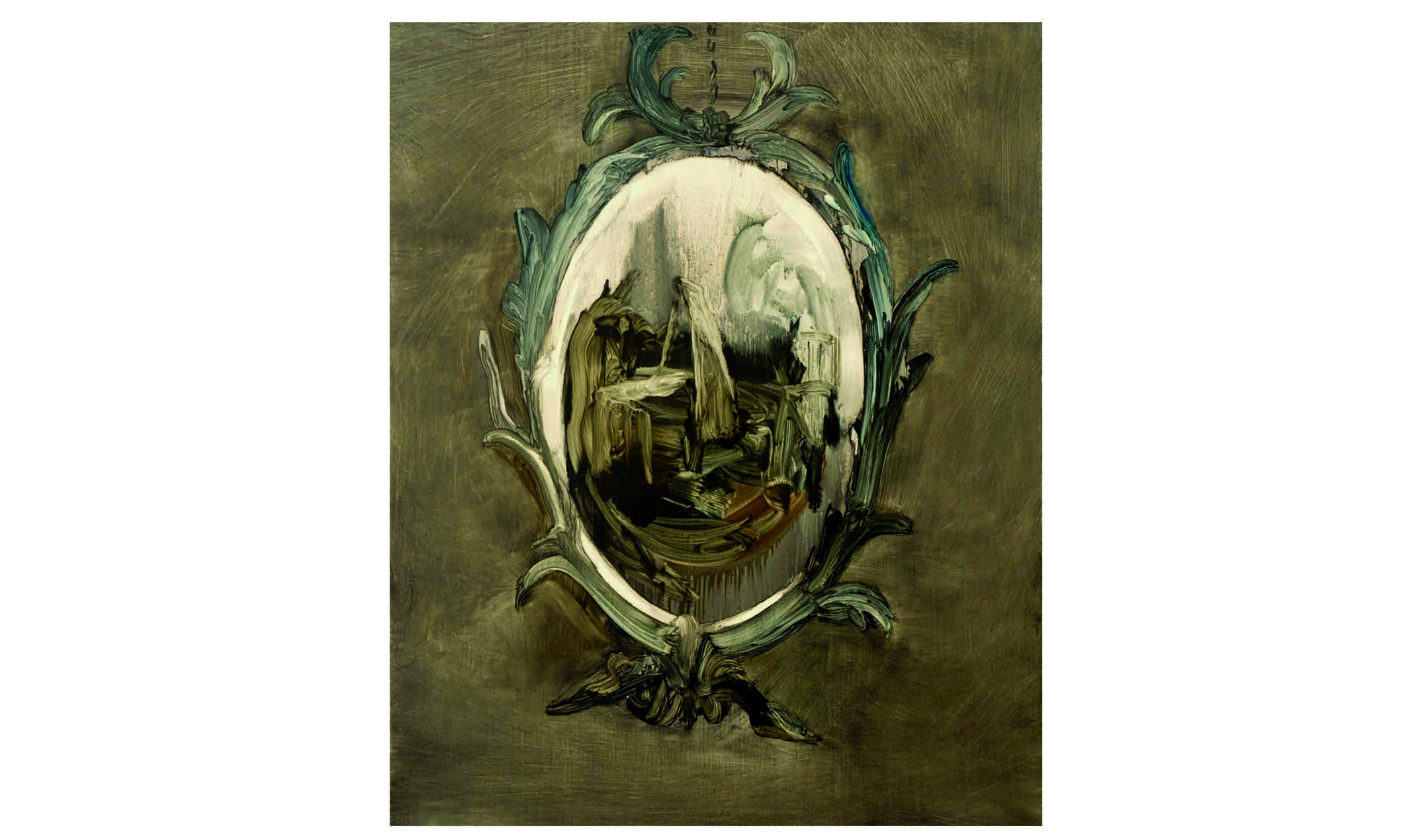 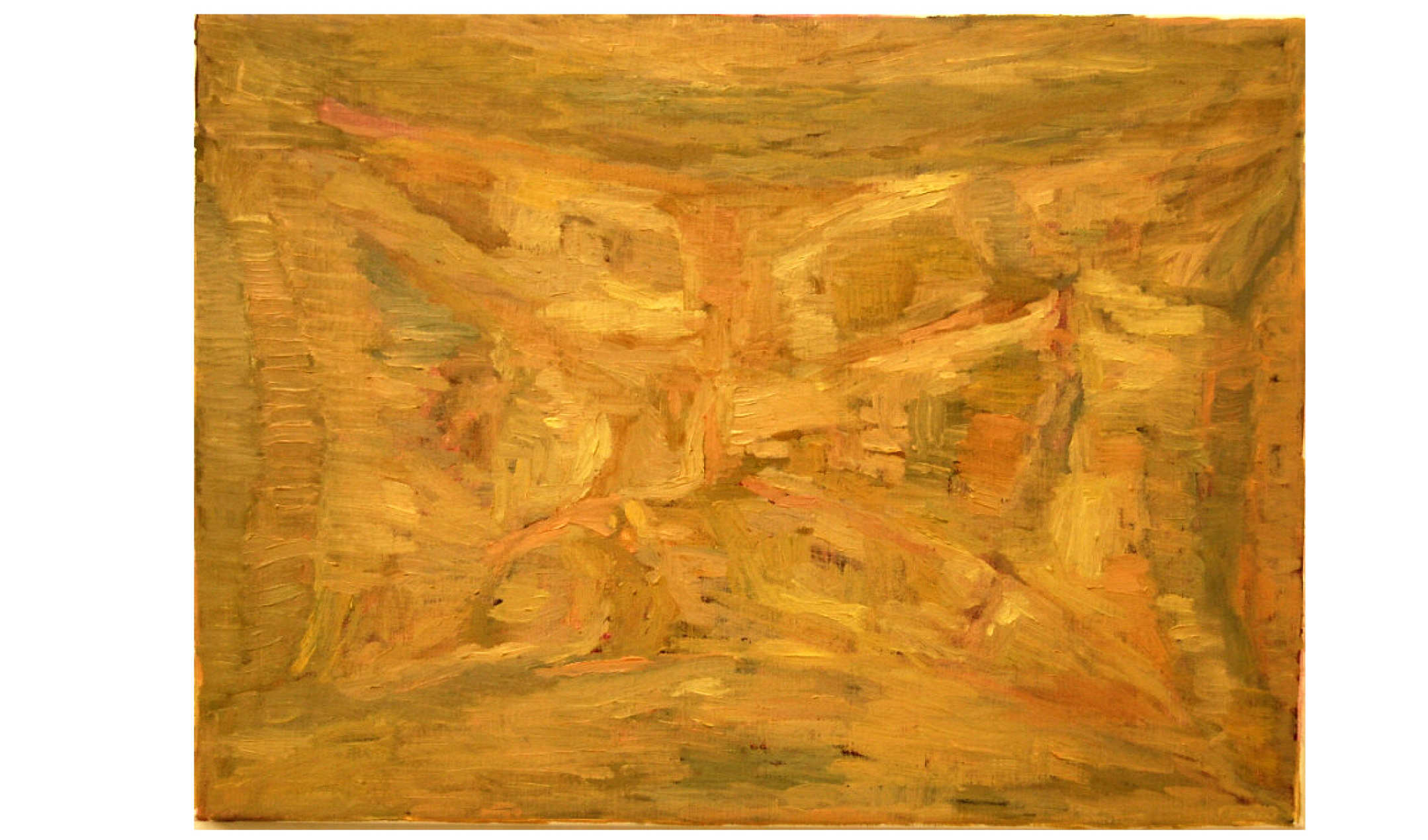 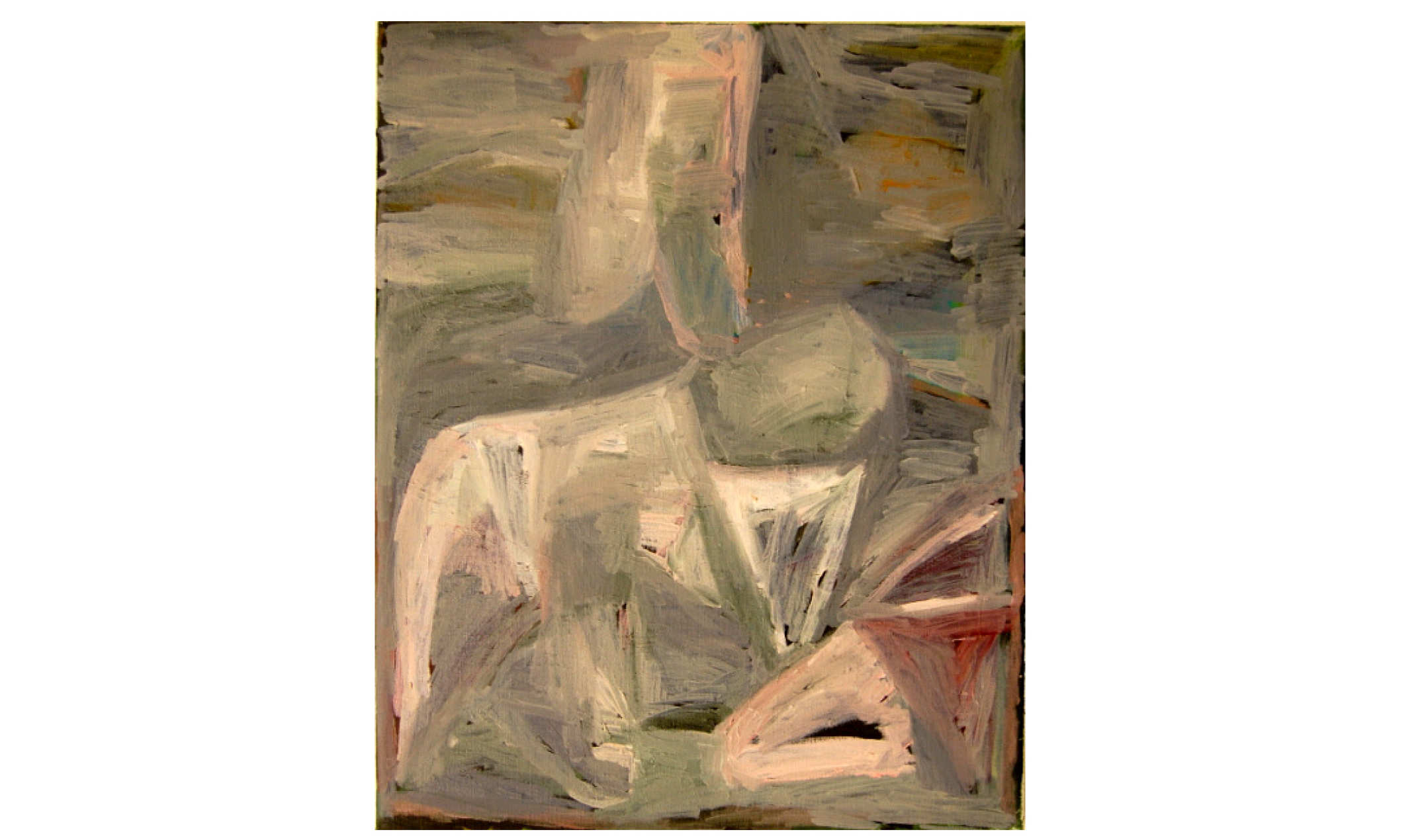 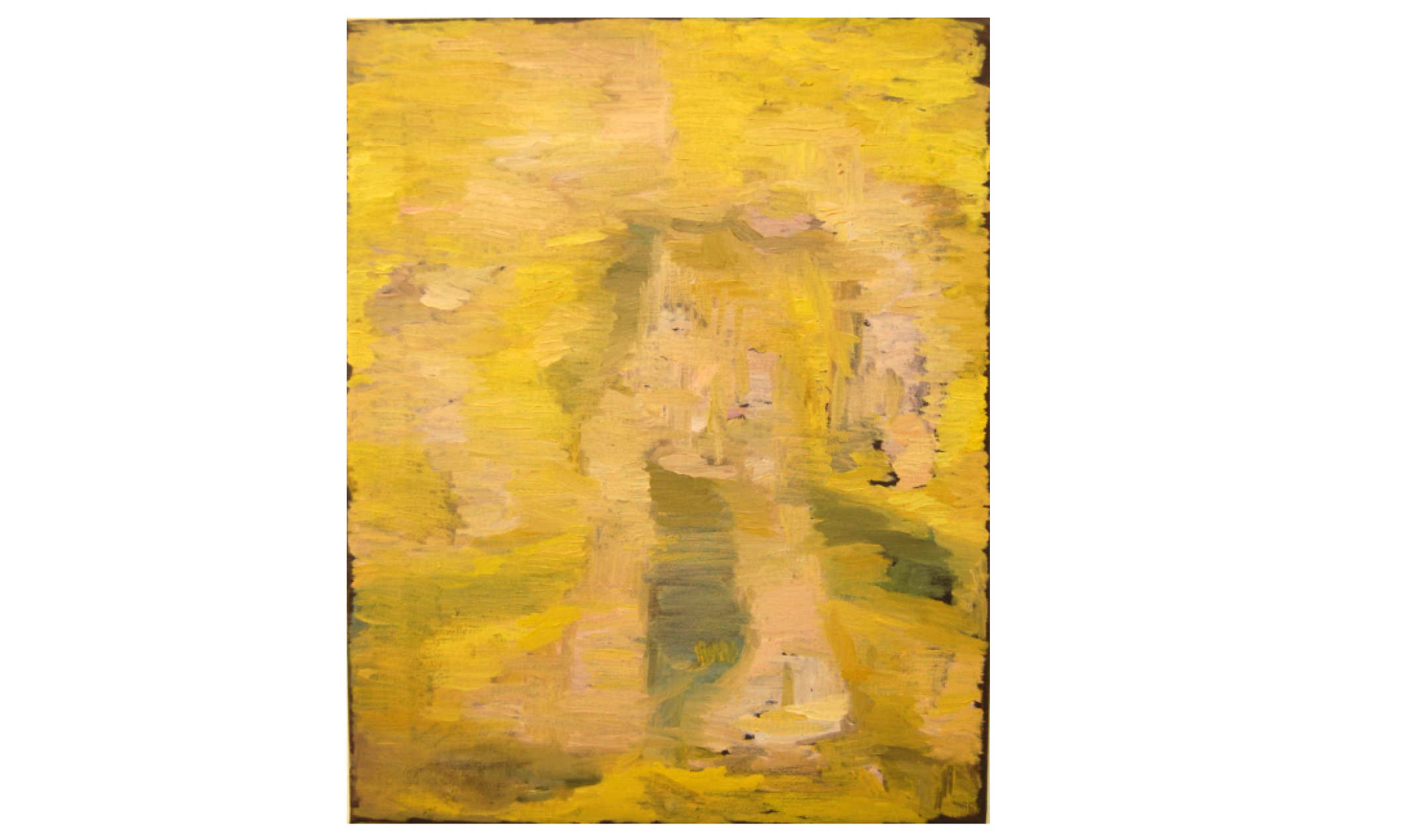 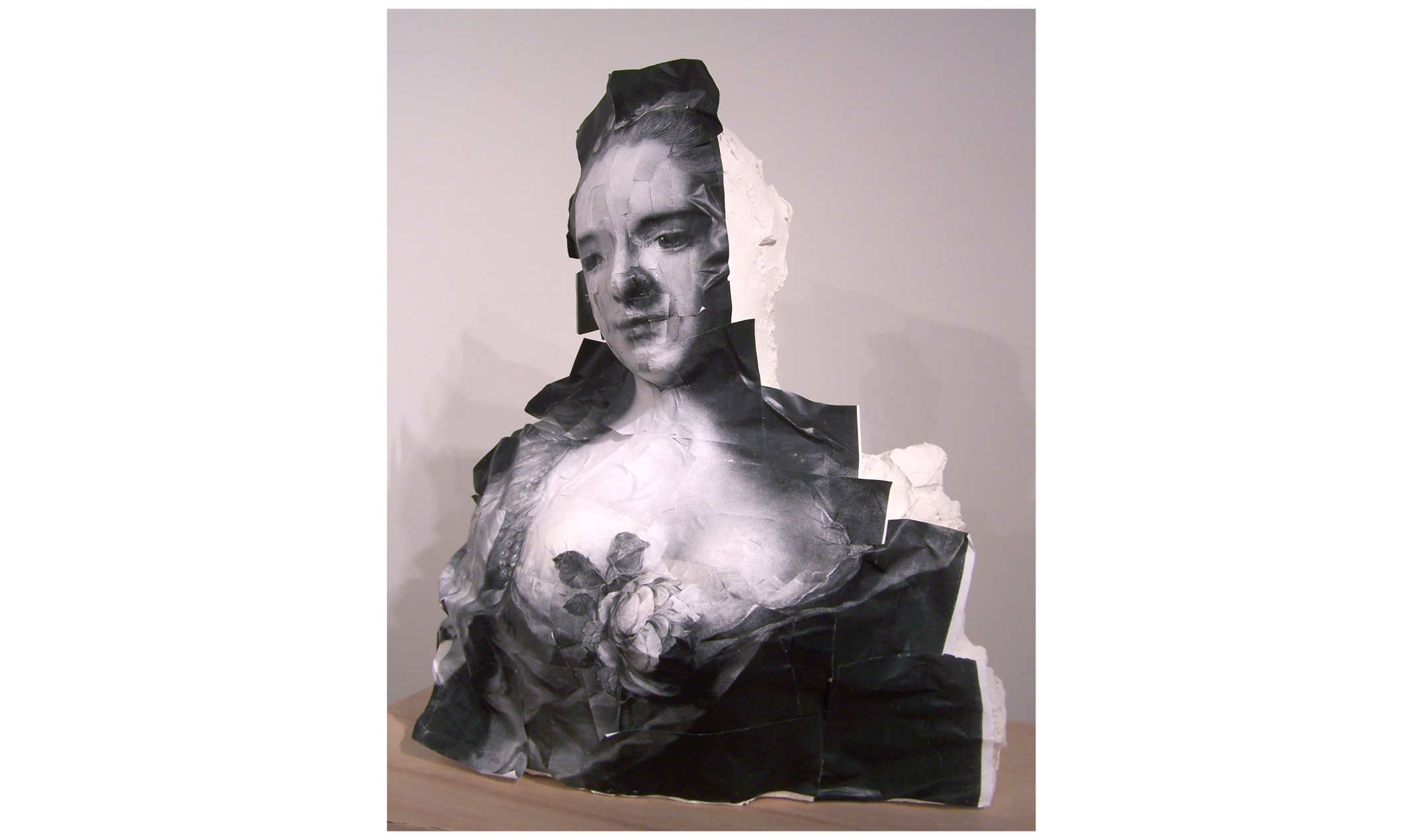 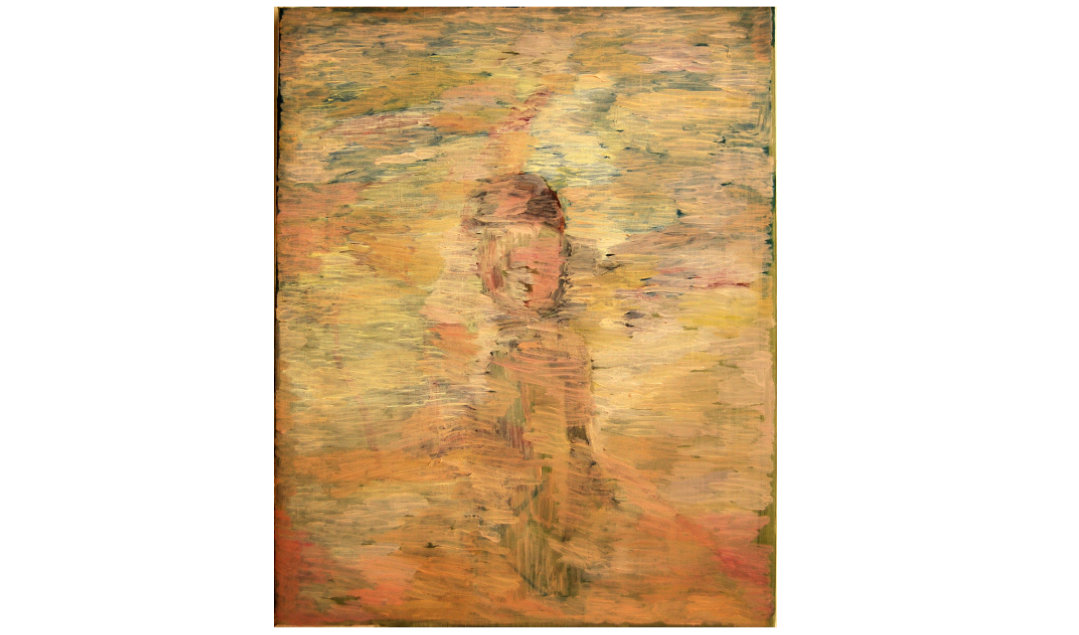 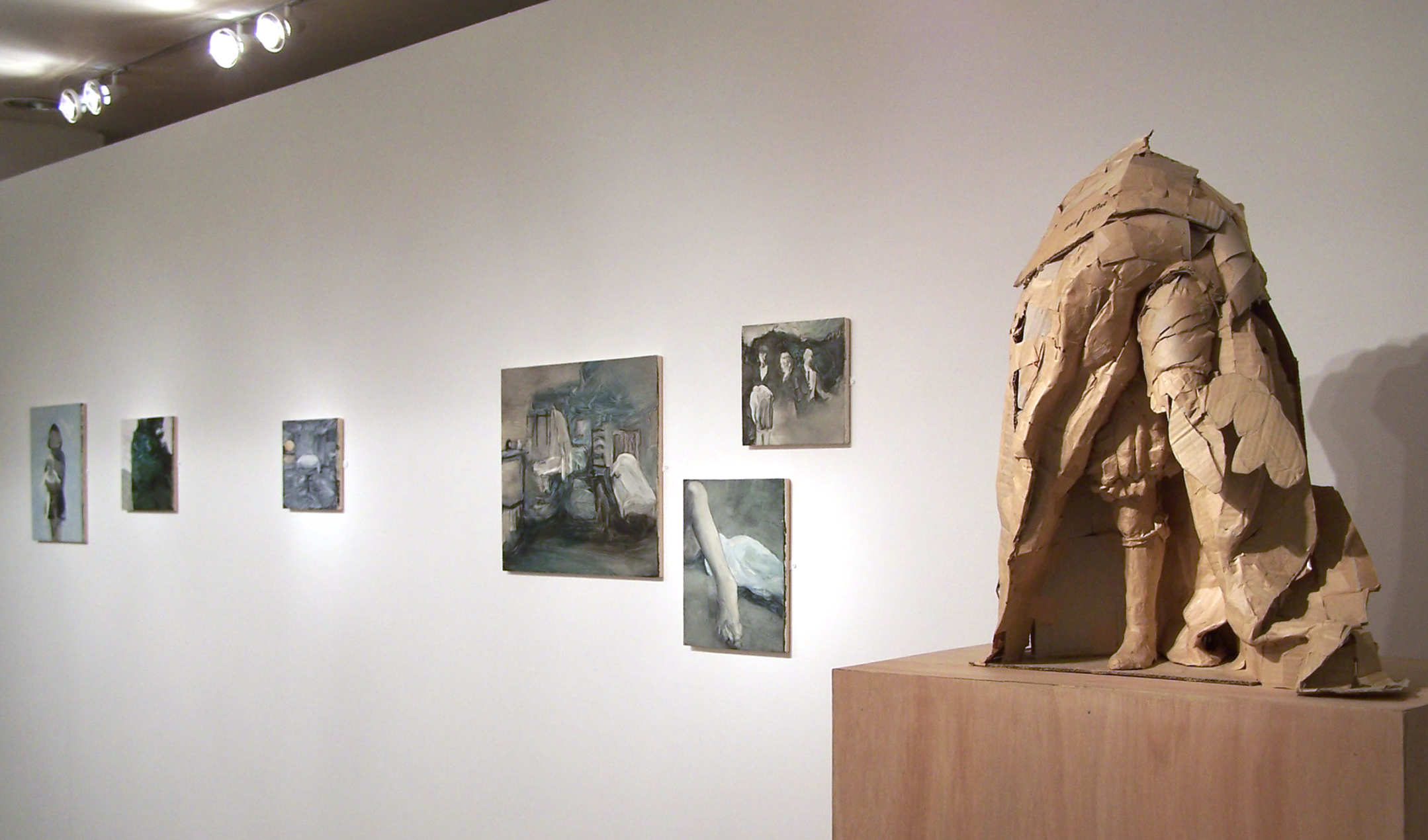 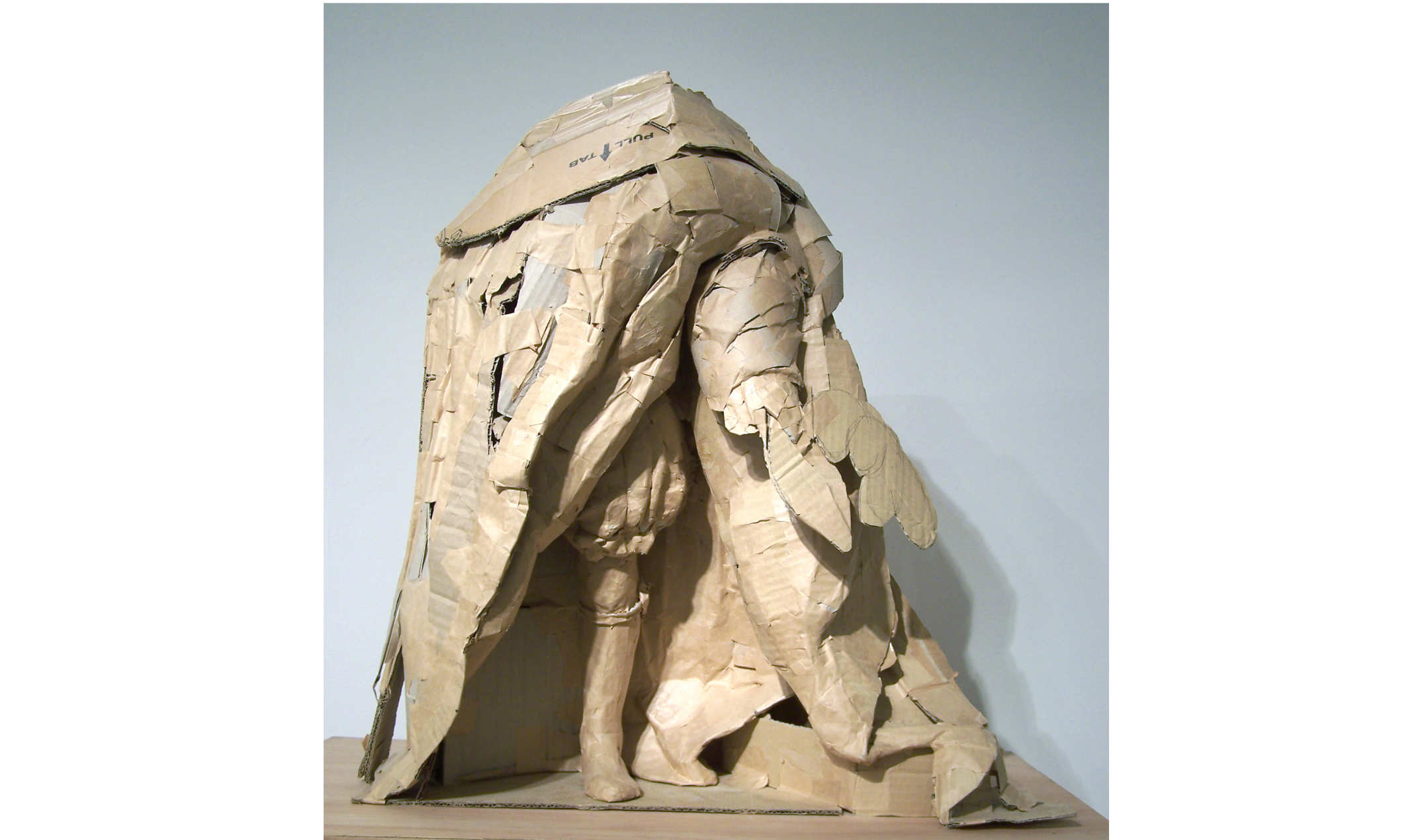 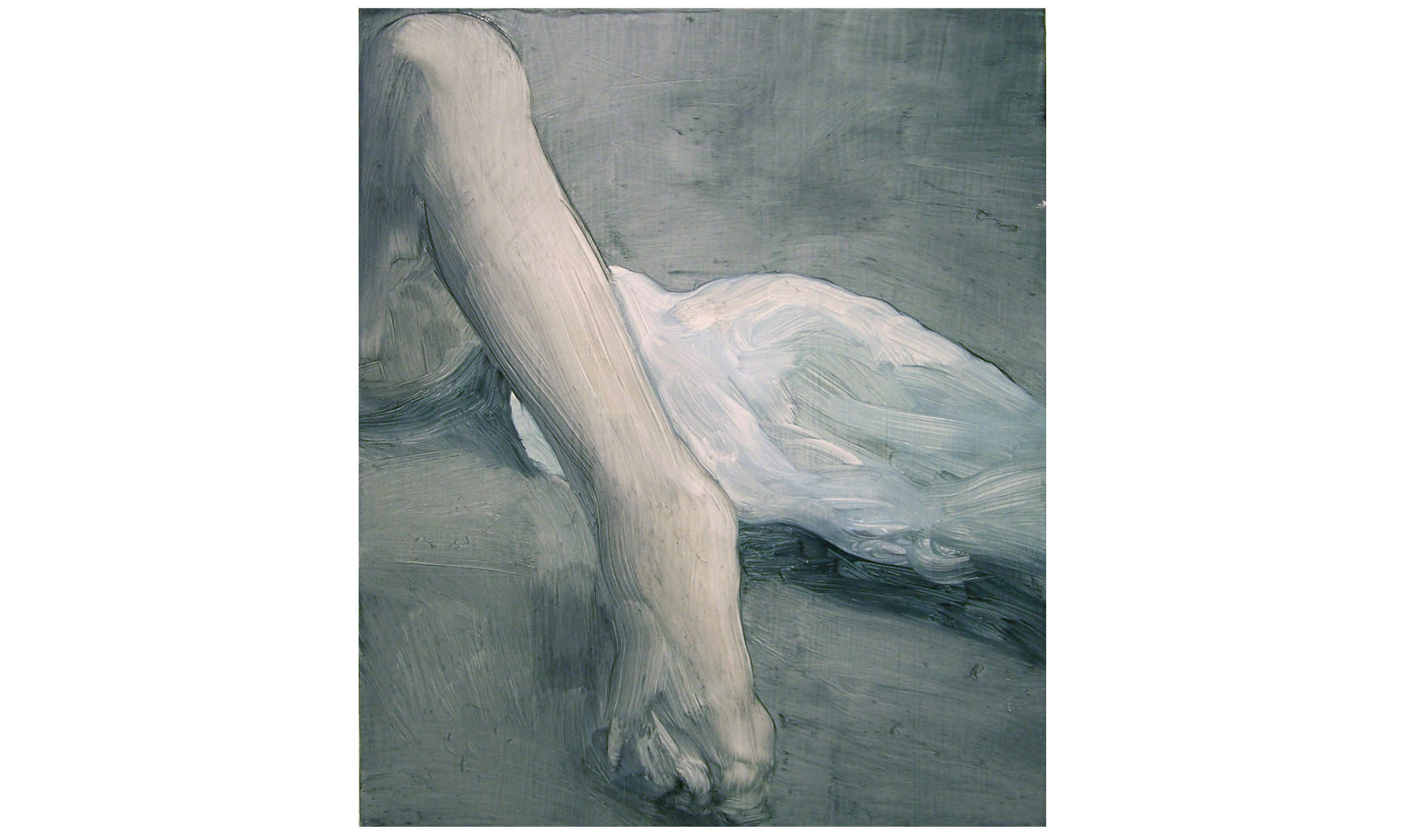 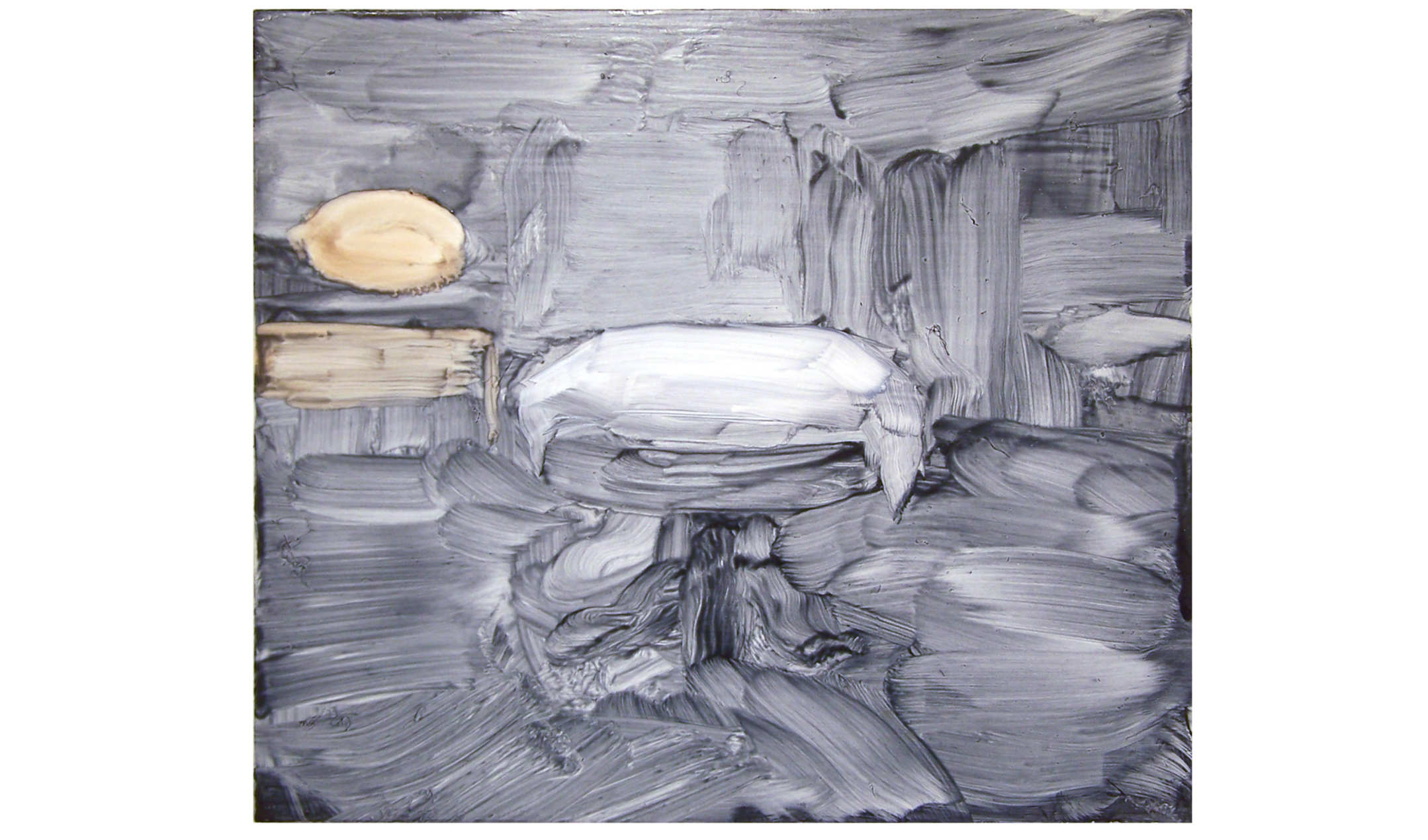 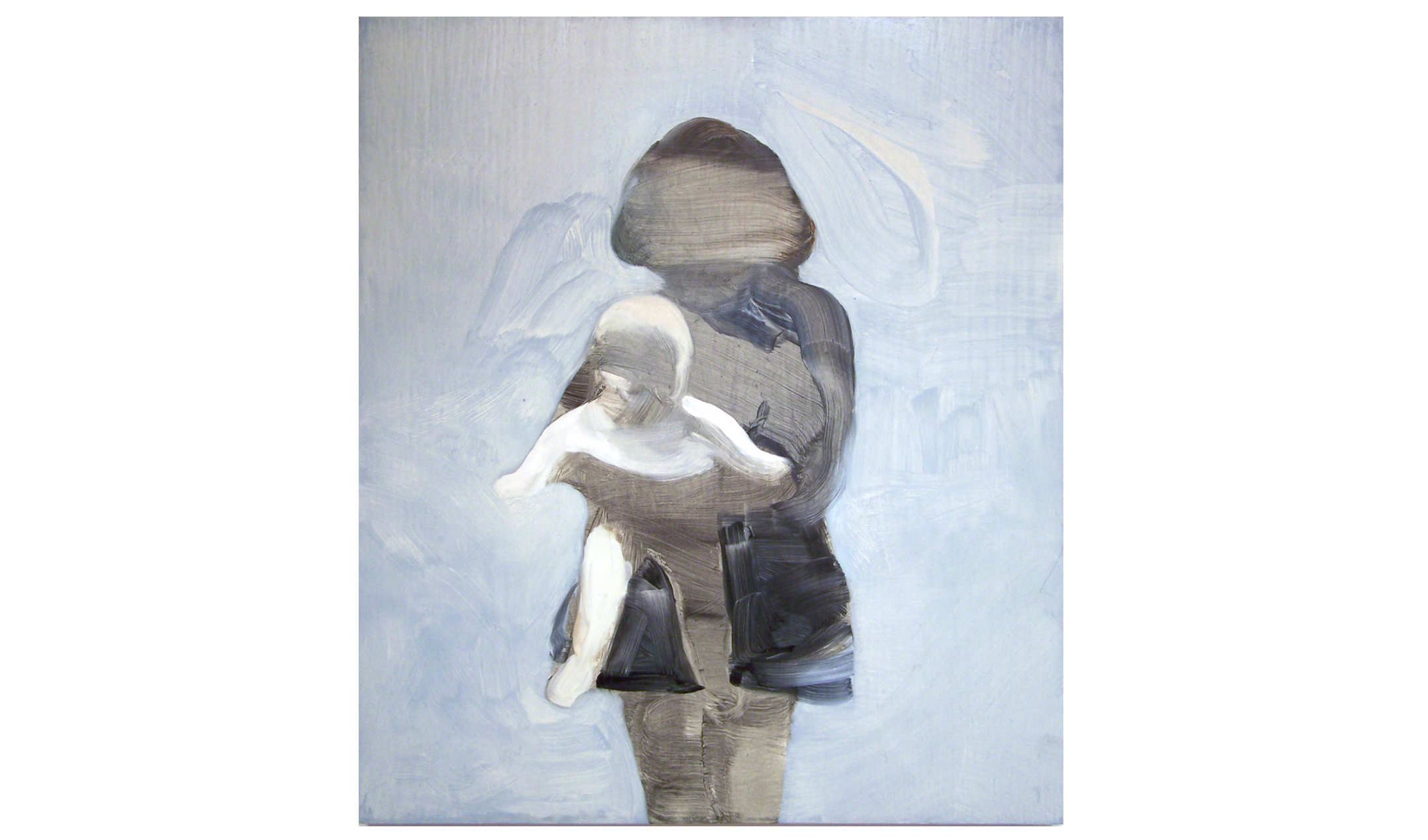 In a half-light of a re-remembered place, imagination and memory merge together to reform the familiar. As the image is pulled into physicality, it transforms and distorts, dislocating itself from recollection to form something new and strange.

A condensing and elapsing of pockets of time is explored through the work of Dominic Kennedy, Rachel Thorlby and Lara Viana. Each artist discovers a relationship between image and form through the reinvention of fractured moments.

For Kennedy the subject is often random as he sources both the remembered and the recently found. Viana also works from found images, dislocated memories and half-forgotten places, whereas Thorlby searches deeper into the past to salvage images from an historical background.

The physical process of making is integral to the paintings and sculpture as these gestures reveal the act of remembering, whether this is though a physical marking of a brush, or through cutting, tearing and moulding.

The process mimics the act of recollection, as one moment can trigger and inform the next. Some of these gestures are clear and distinct, while others slip away and merge into something else, as the artists perpetually adapt, reconstruct and remove in response to the emerging painting and sculpture. Paradoxically the reinvented image emerges as both oddly familiar and uncomfortably alien as the work plays between an illusionistic, real space and a fictional hybrid which breaks back down into its constructed component parts.

These reinvented spaces hover precariously between concealed and revealed, threatening to shift at any moment. The space between lost and found is blurred into a new collapsed time, filled with a shifting absence and a resurfacing past which perpetually haunts and re-challenges perceptions of the known.