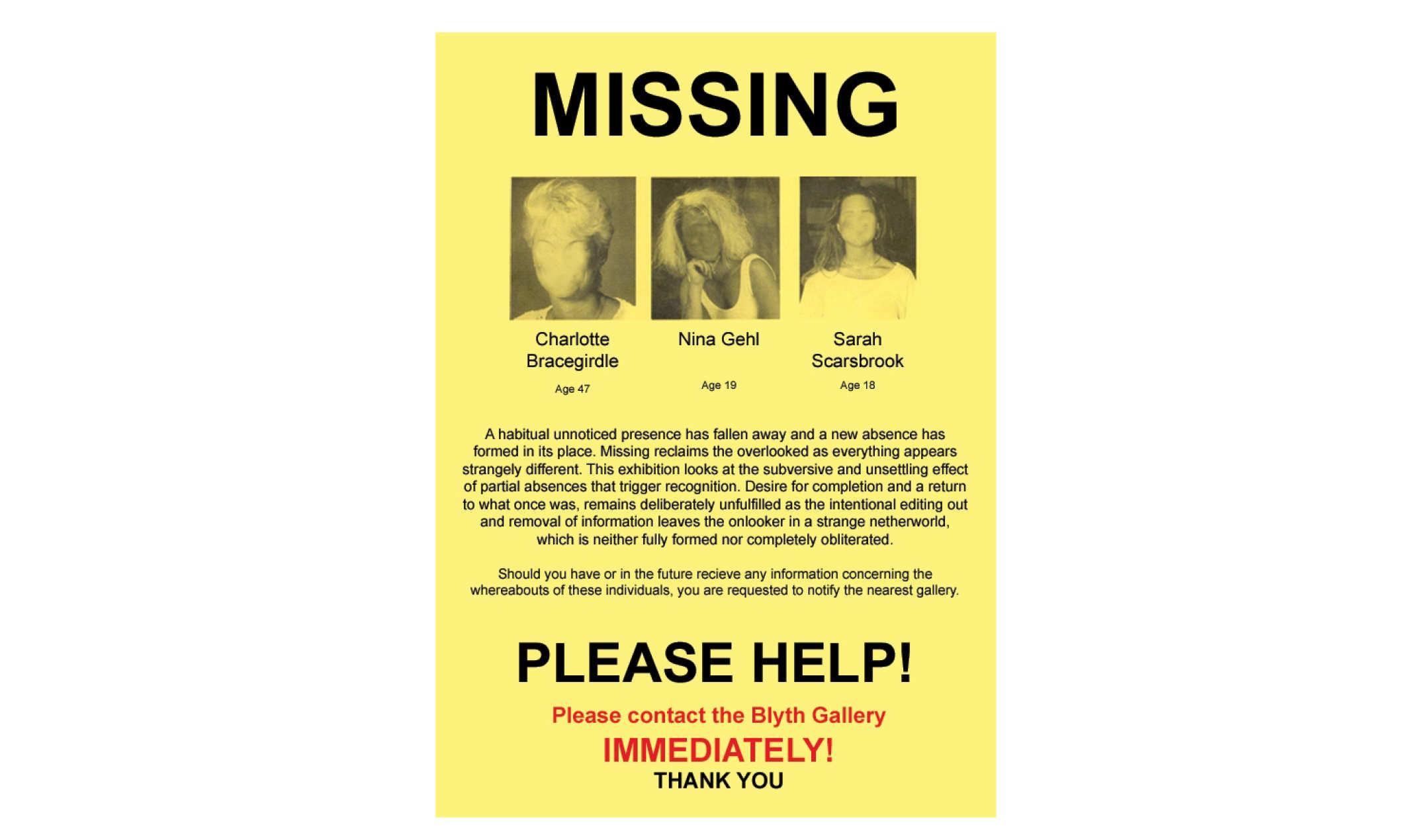 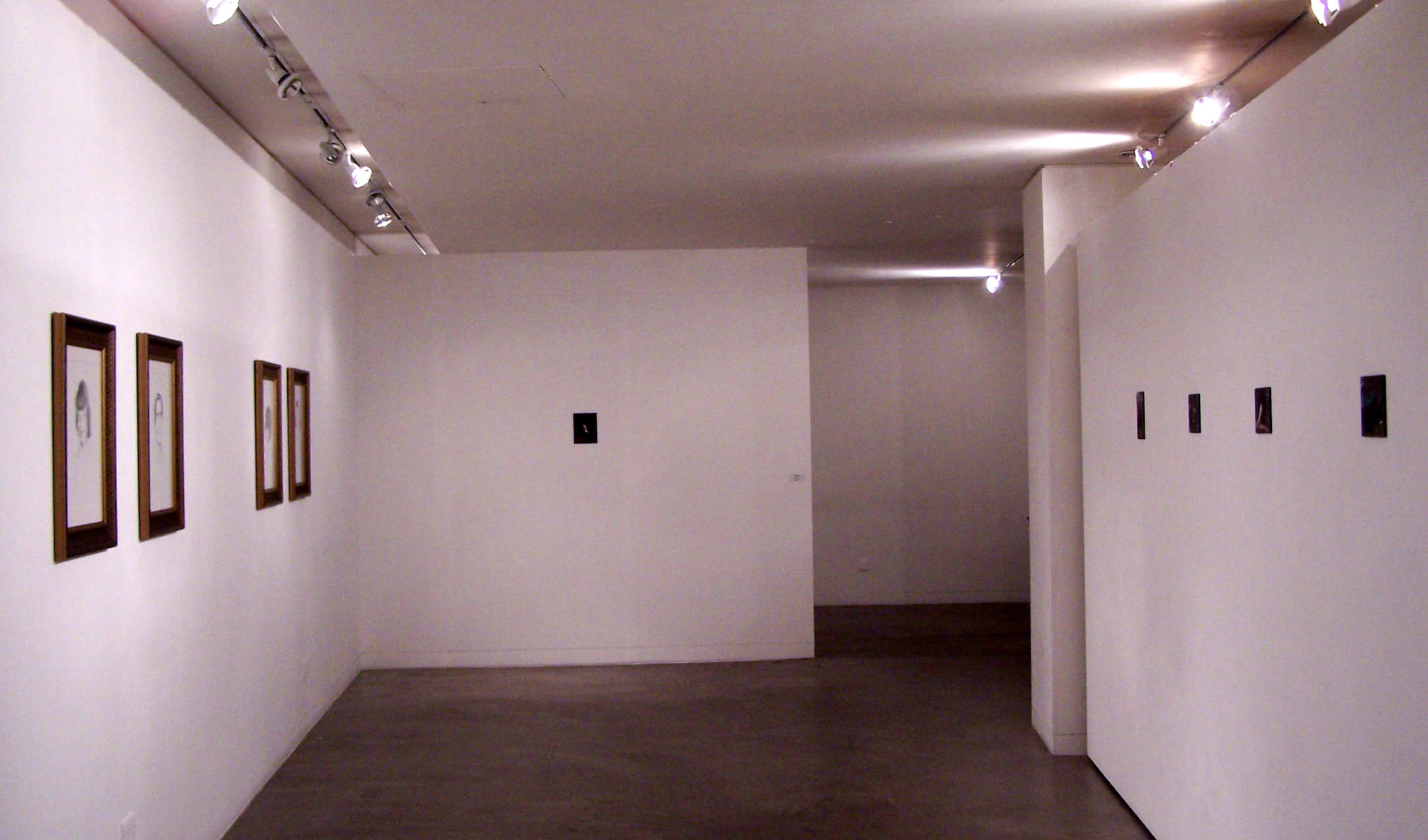 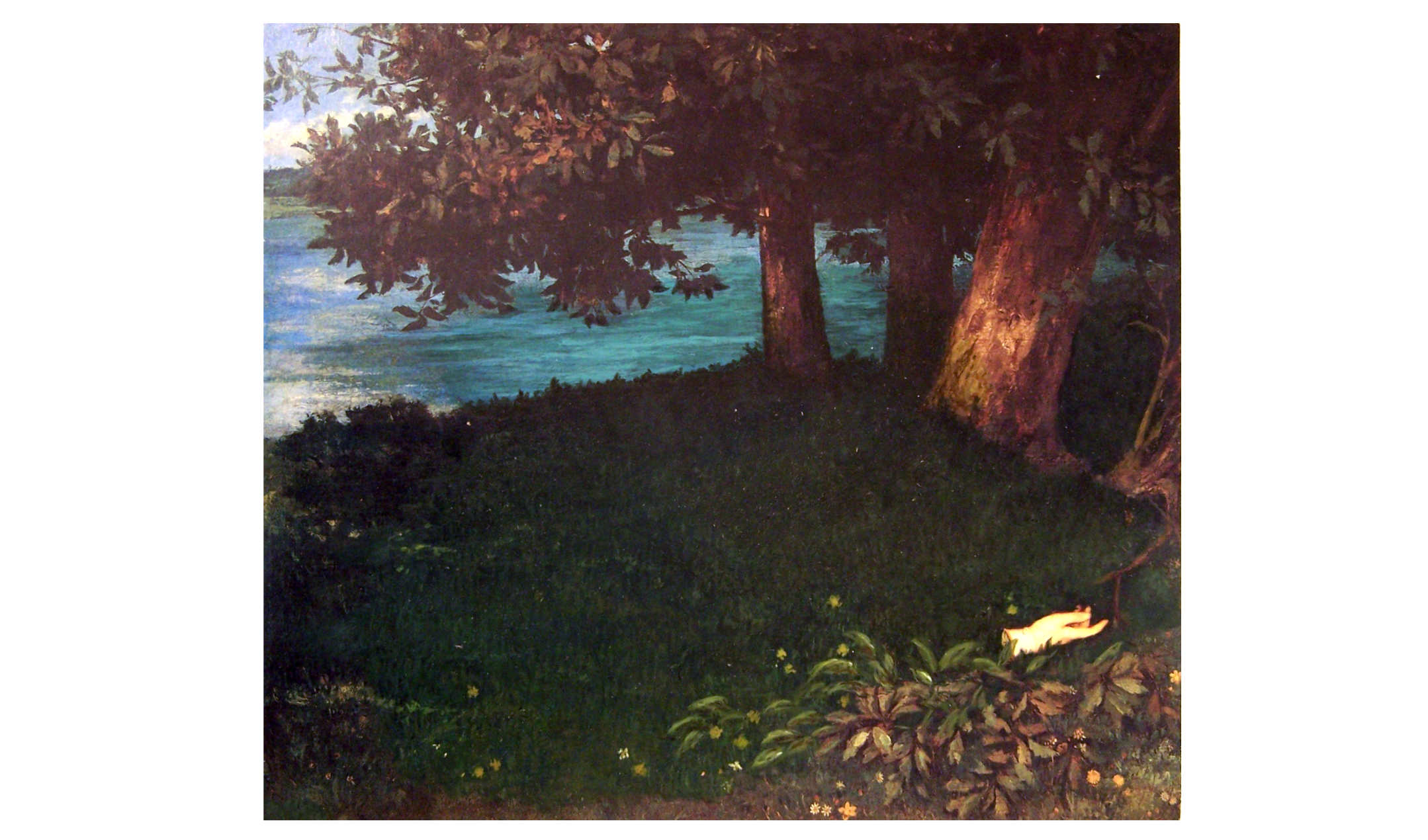 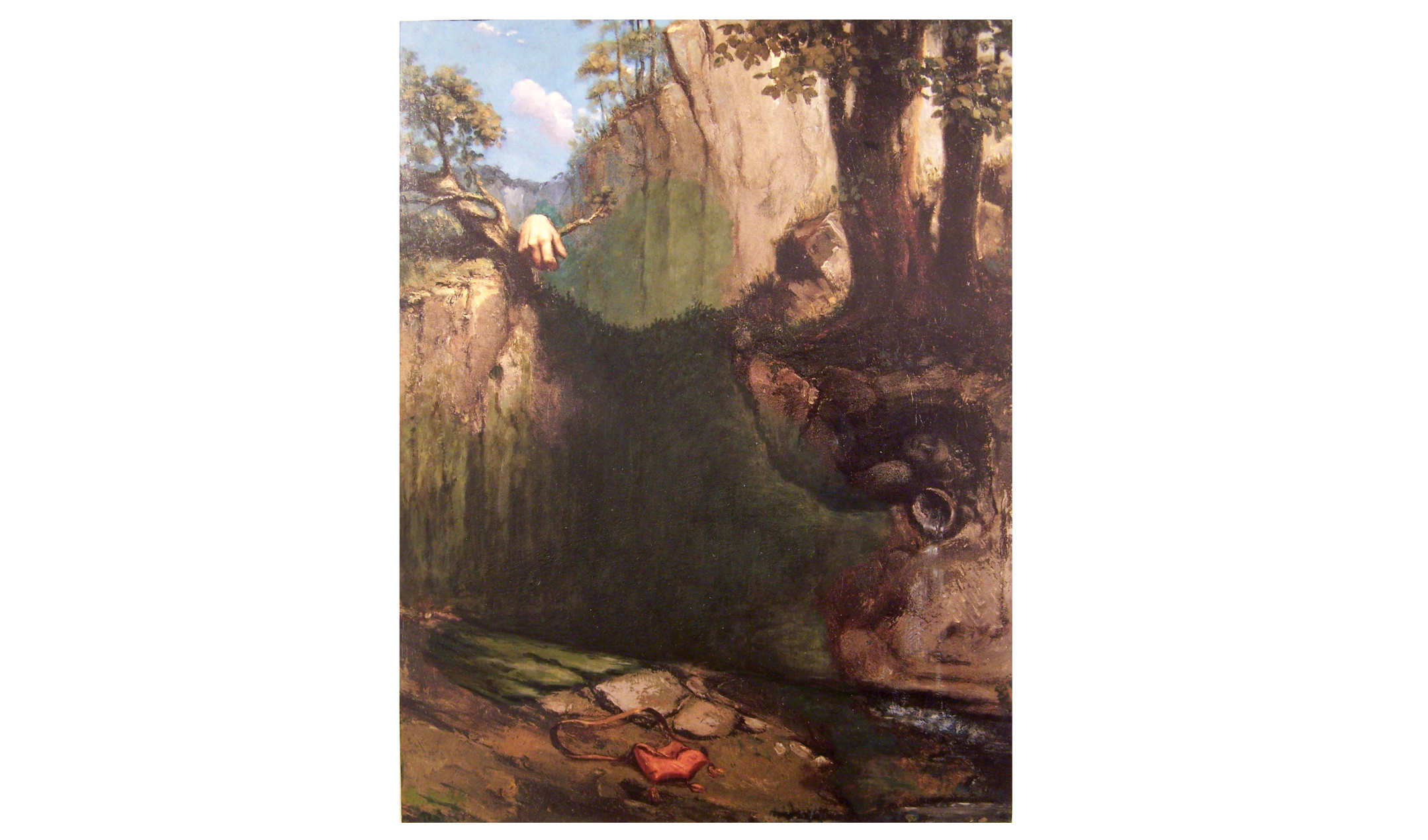 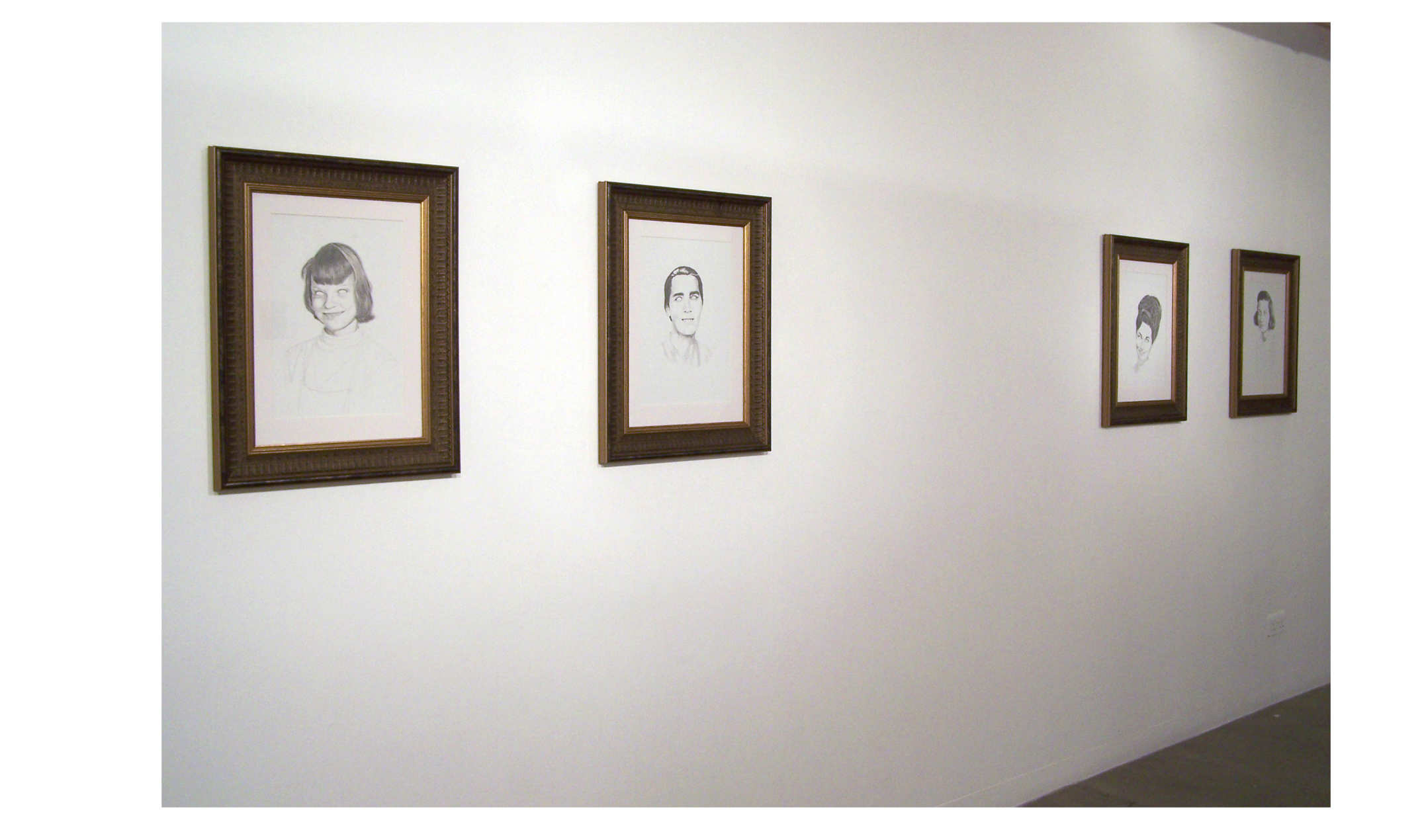 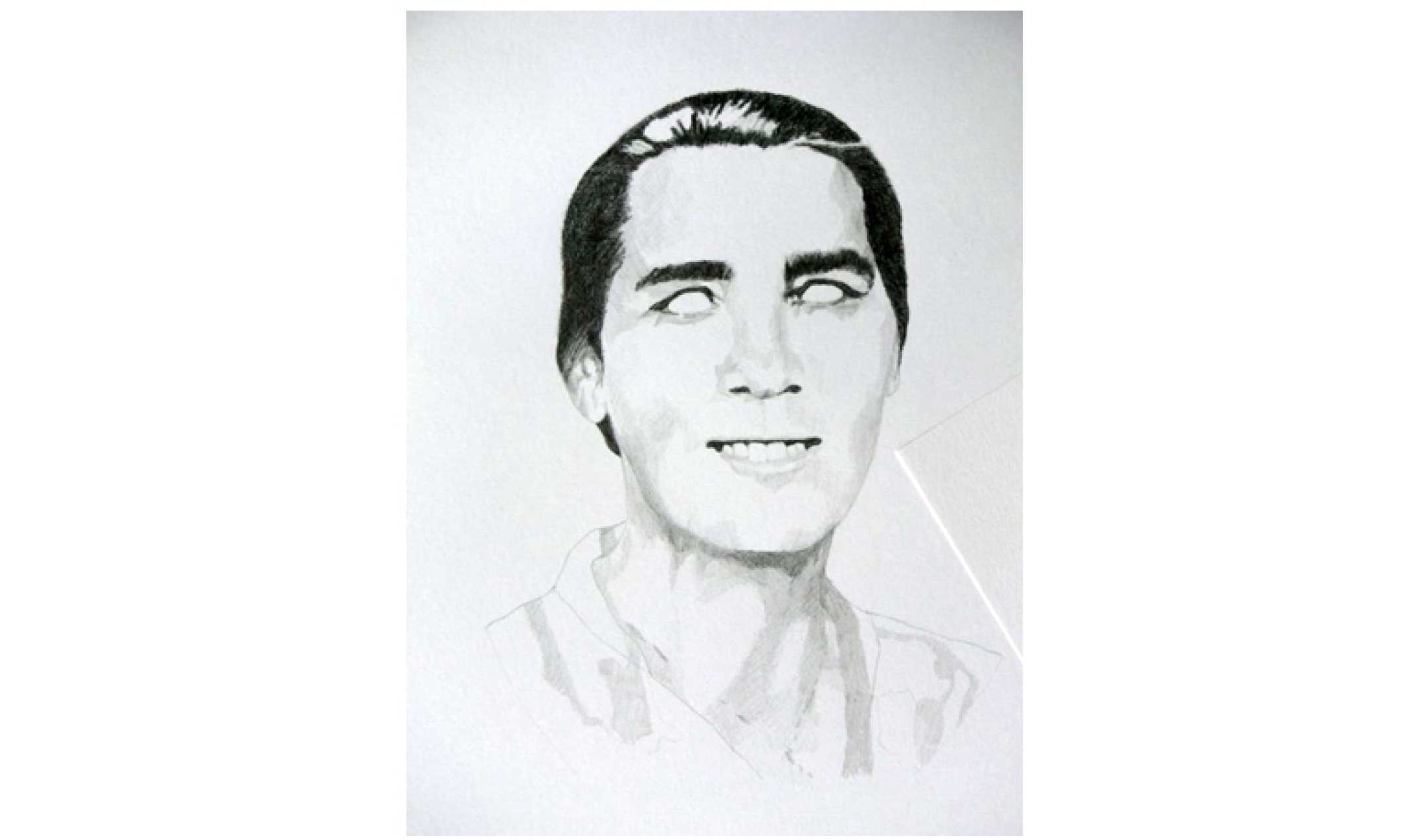 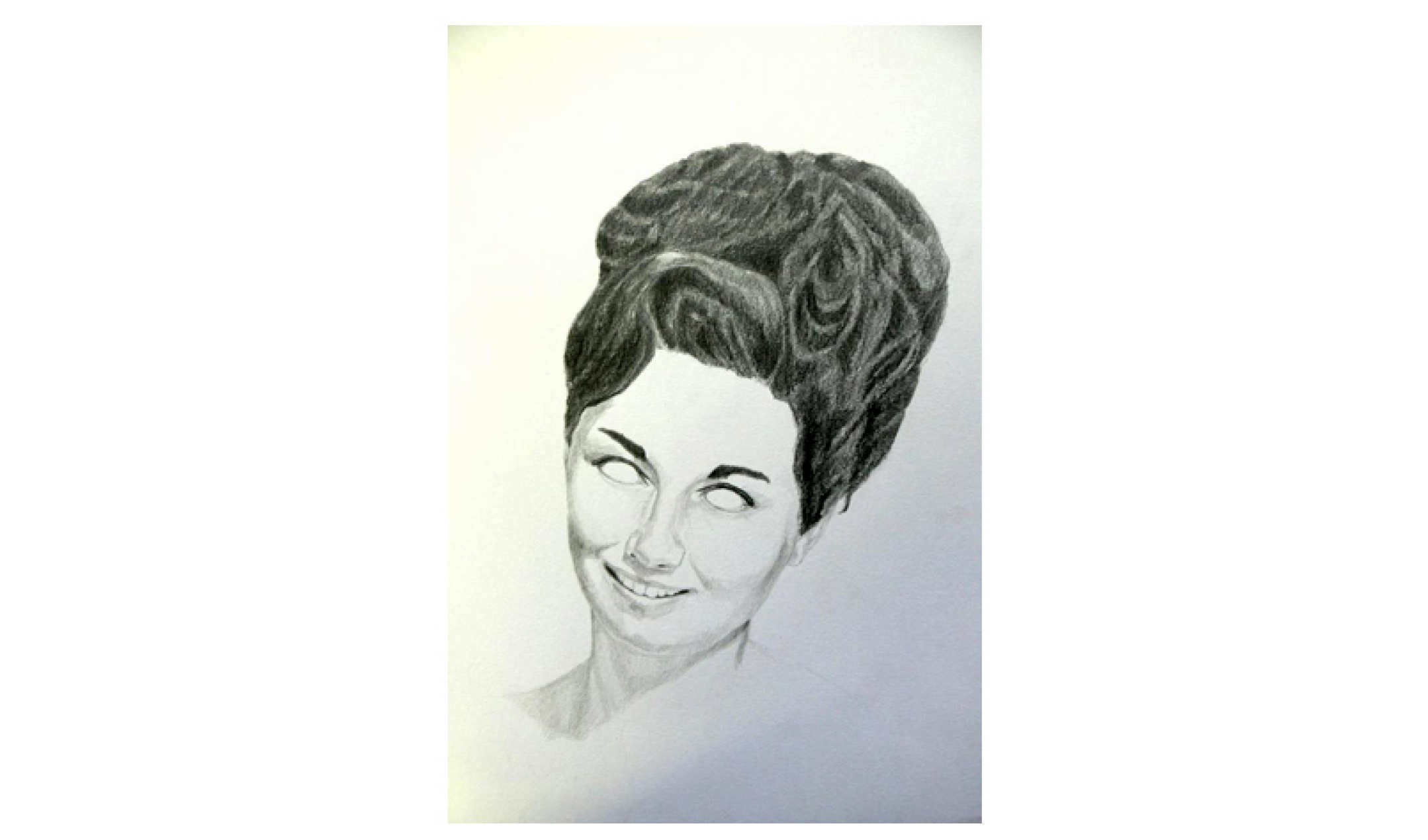 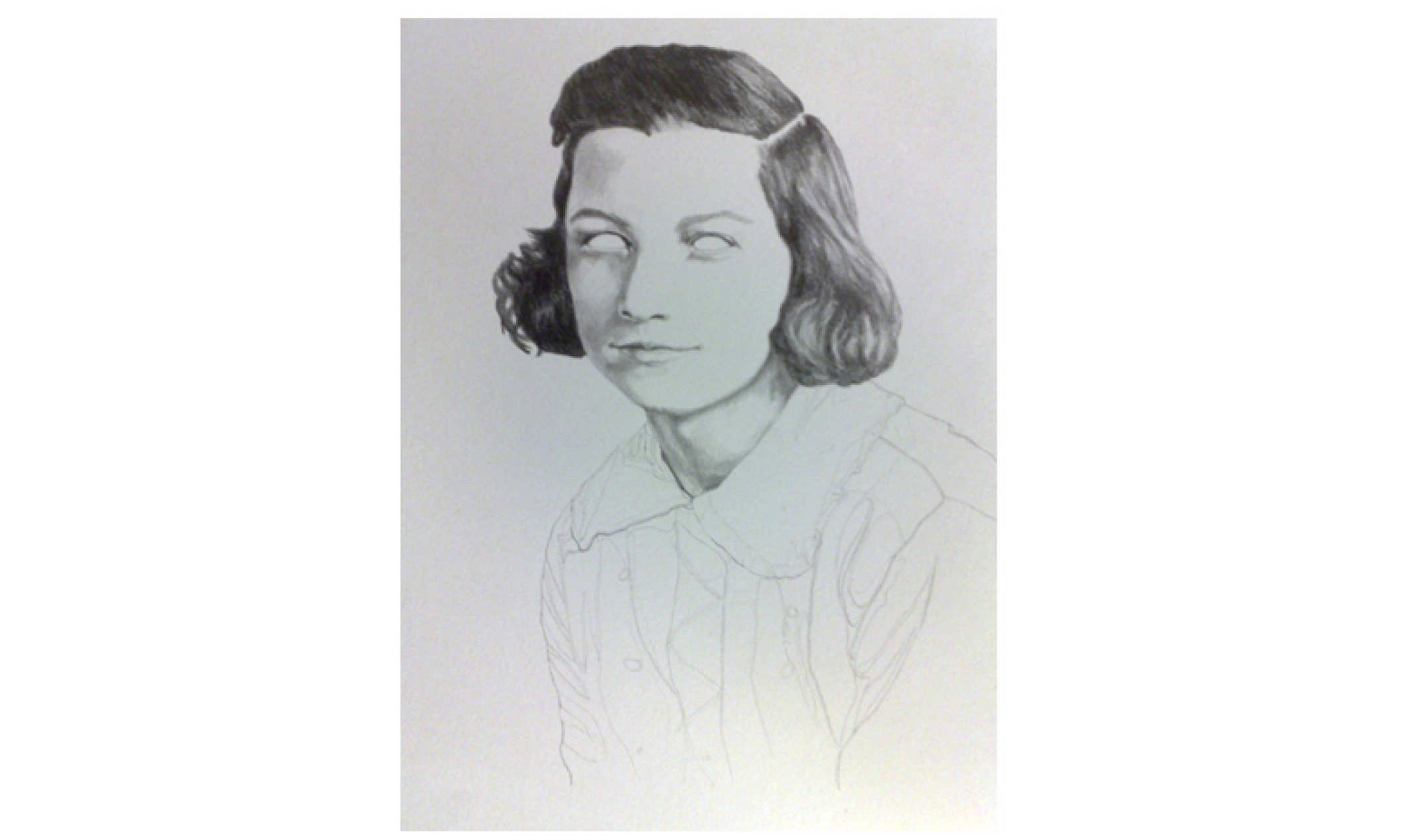 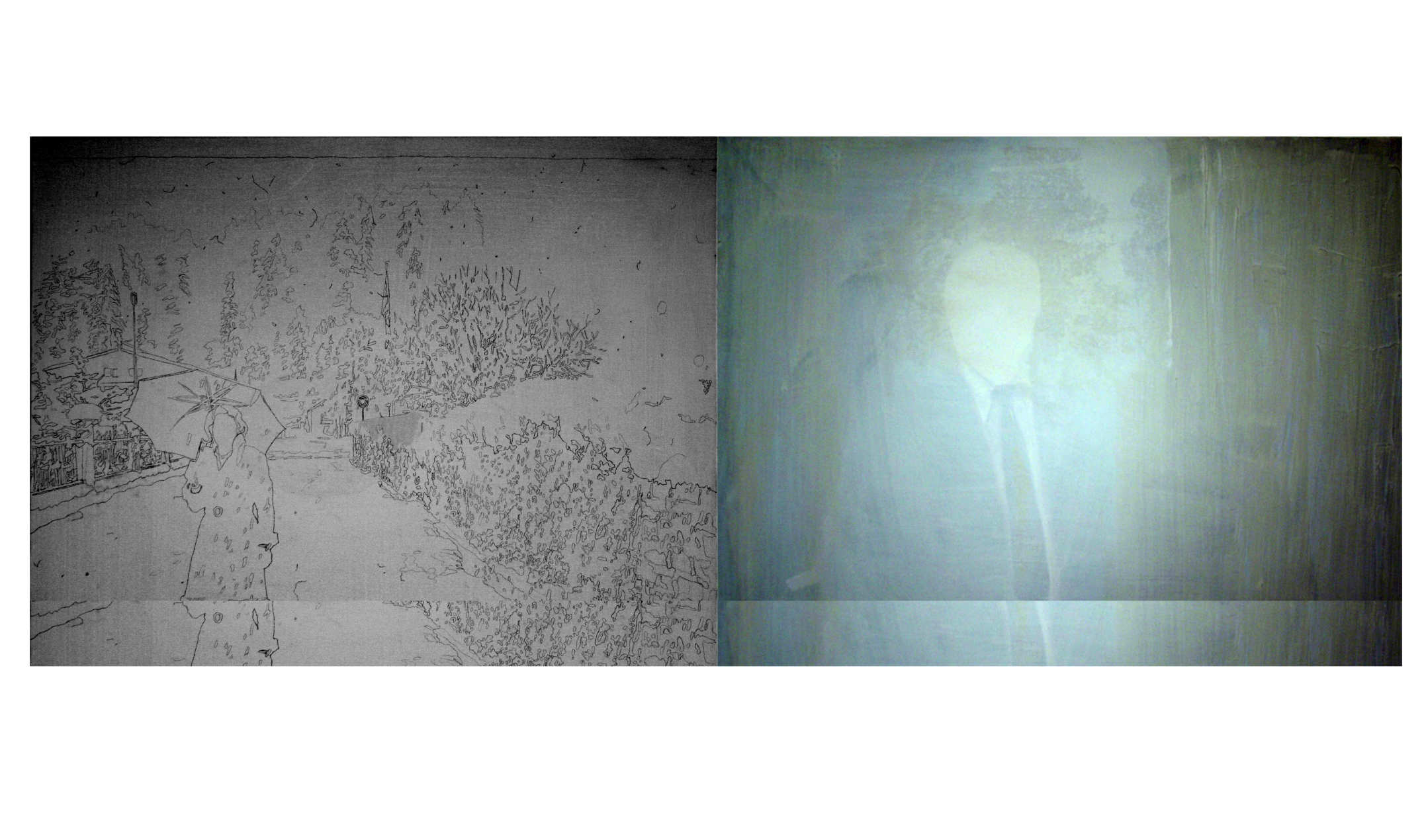 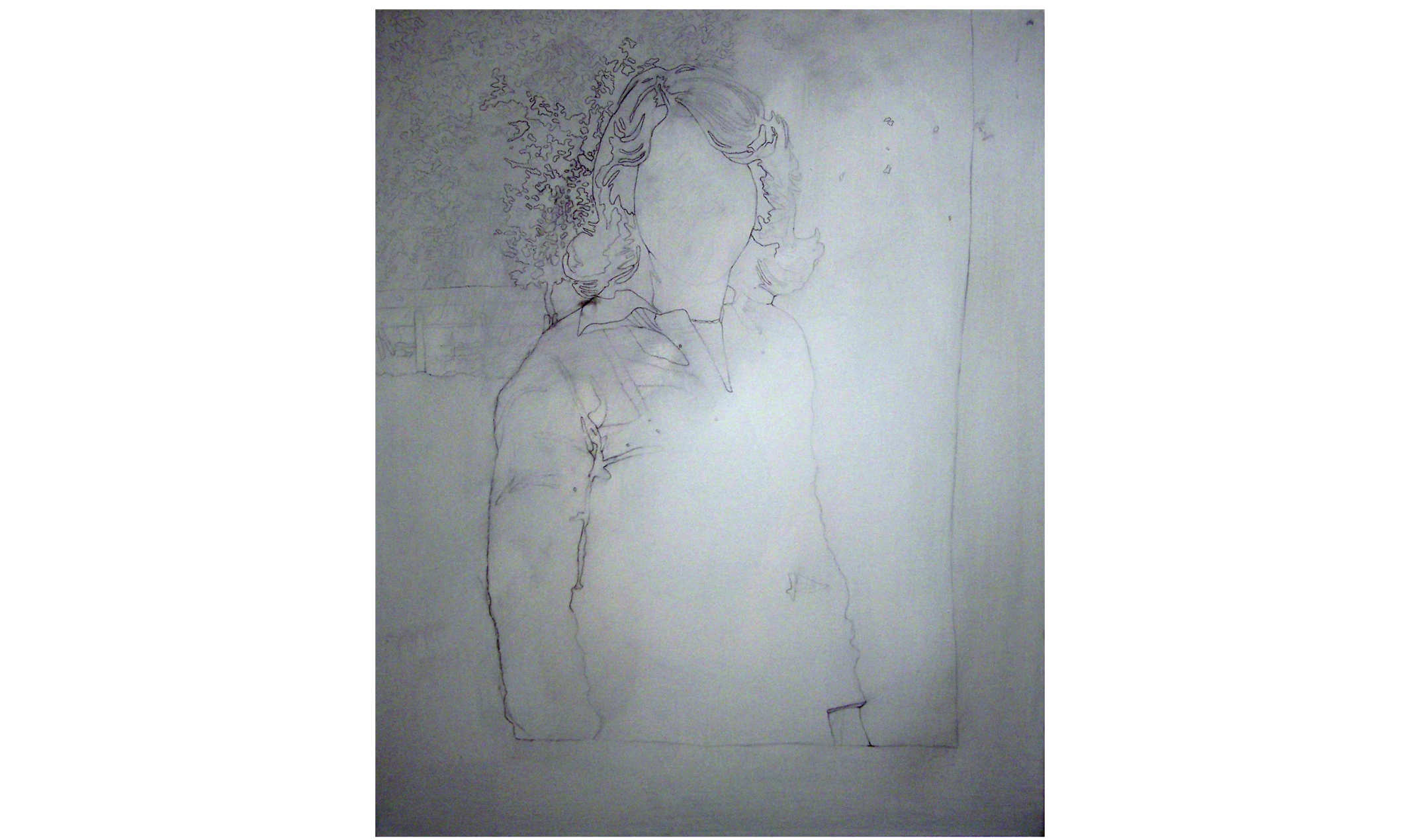 A habitual unnoticed presence has fallen away and a new absence has formed in its place. Missing reclaims the overlooked as everything appears strangely different. This exhibition looks at the subversive and unsettling effect of partial absences that trigger recognition. Desire for completion and a return to what once was, remains deliberately unfulfilled as the intentional editing out and removal of information leaves the onlooker in a strange netherworld, which is neither fully formed nor completely obliterated. This transient state is much akin to the erosion of memories where the half recalled can take on a new life of its own, whilst attempting to dislodge it from the past and pull it into the present. The artist’s works evolve out of subverting traditional portraiture and a collective social memory to reclaim the lost into an eerily unsettling haunting of absences.

Charlotte Bracegirdle reworks found images ranging from Art Historical paintings to contemporary film stills. As she carefully removes the figures, an uncanny backdrop remains where elements hover out of context, alerting the viewer to the images refined sabotage. Upon closer inspection, the artists hand is revealed through the physicality of paint applied upon the flat, slick reproduction. The background, now partially invented, which acted as a support to the figure, takes on a new significance as it occupies the leading role in the narrative, although the shadowy silhouette of the edited out, now anonymous figure still lingers.

Nina Gehls drawings source a social history referencing residual images of forgotten, lost and unidentified people including: found photographs, pictures of missing persons, unidentified relatives on posted websites and gravestone photographs. These lost souls are hauntingly detailed within their individual physiognomy, yet their eyes are missing, through either omission or annihilation. The removal of eyes references ‘a departed spirit’ as the gaze shared between viewer and the viewed is severed by the void. This unsettling absence instils the drawings with a death mask quality.

Sarah Scarsbrook also sources found imagery of unidentifiable, discarded persons. Scarsbrook selectively retraces key points within a scene to successfully narrate a specific point in time and space of the individuals’ life. But the figures are without substance, without faces, and only the slightest gesture points to an individual character rather than a generic representation of the body. All other information is omitted or white washed out, provoking the viewer to invent and complete the partially formed narrative. Missing elements are not confined to the figure but spread across the whole canvas as a nothingness eats the image down to its bare bones.

In an attempt to re-conjure, the artists remind us that these individuals are truly missing, as elements of their absence sinks in.