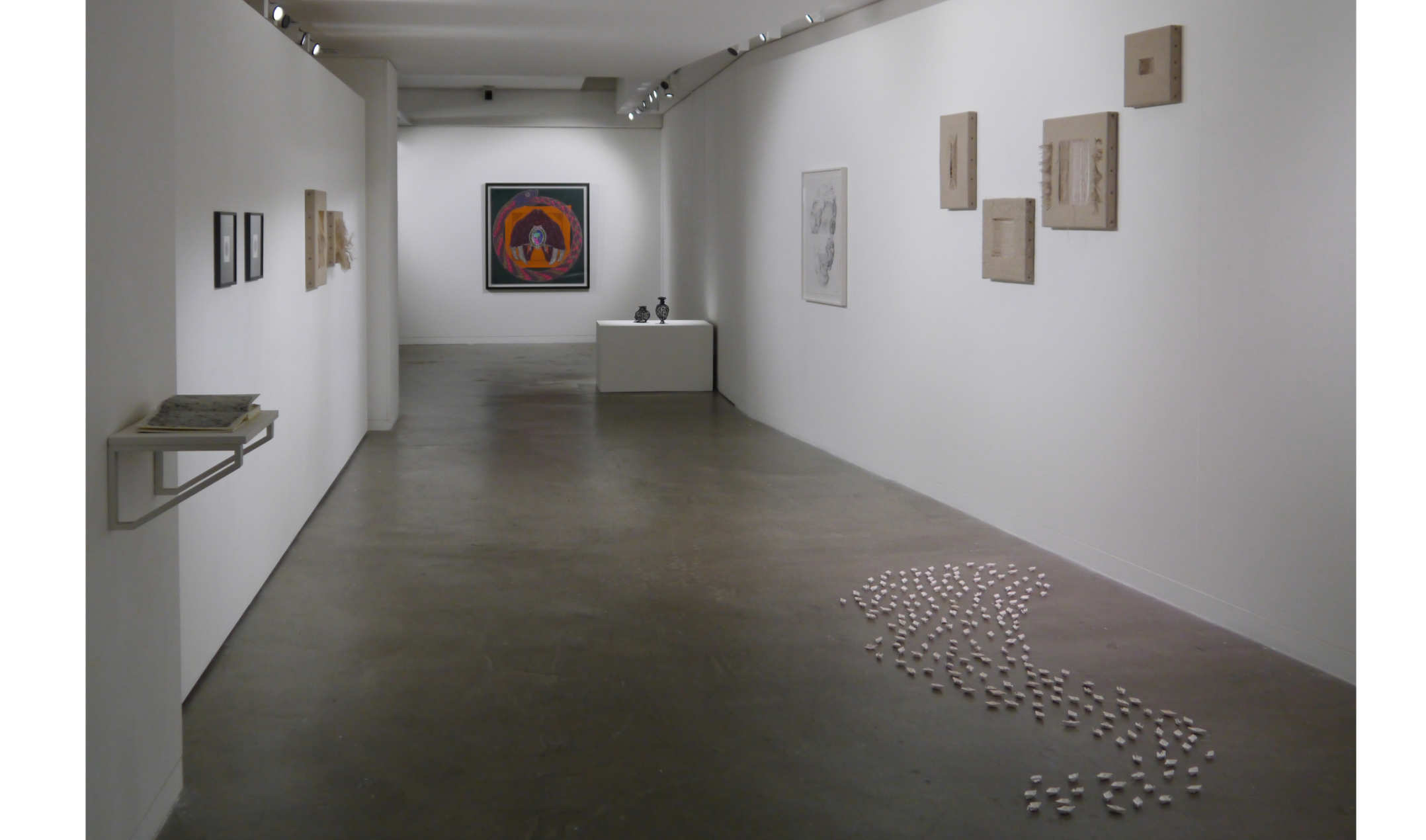 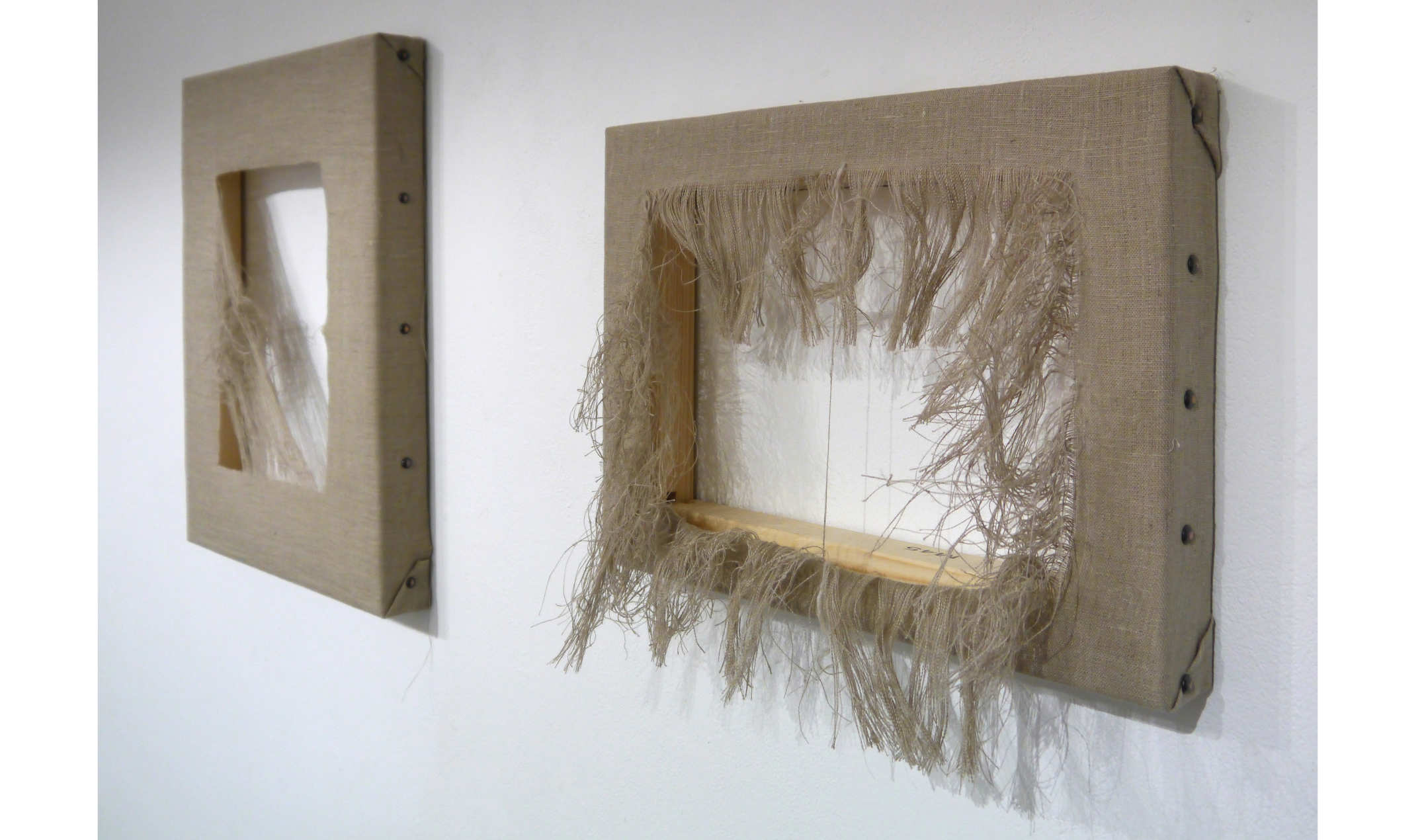 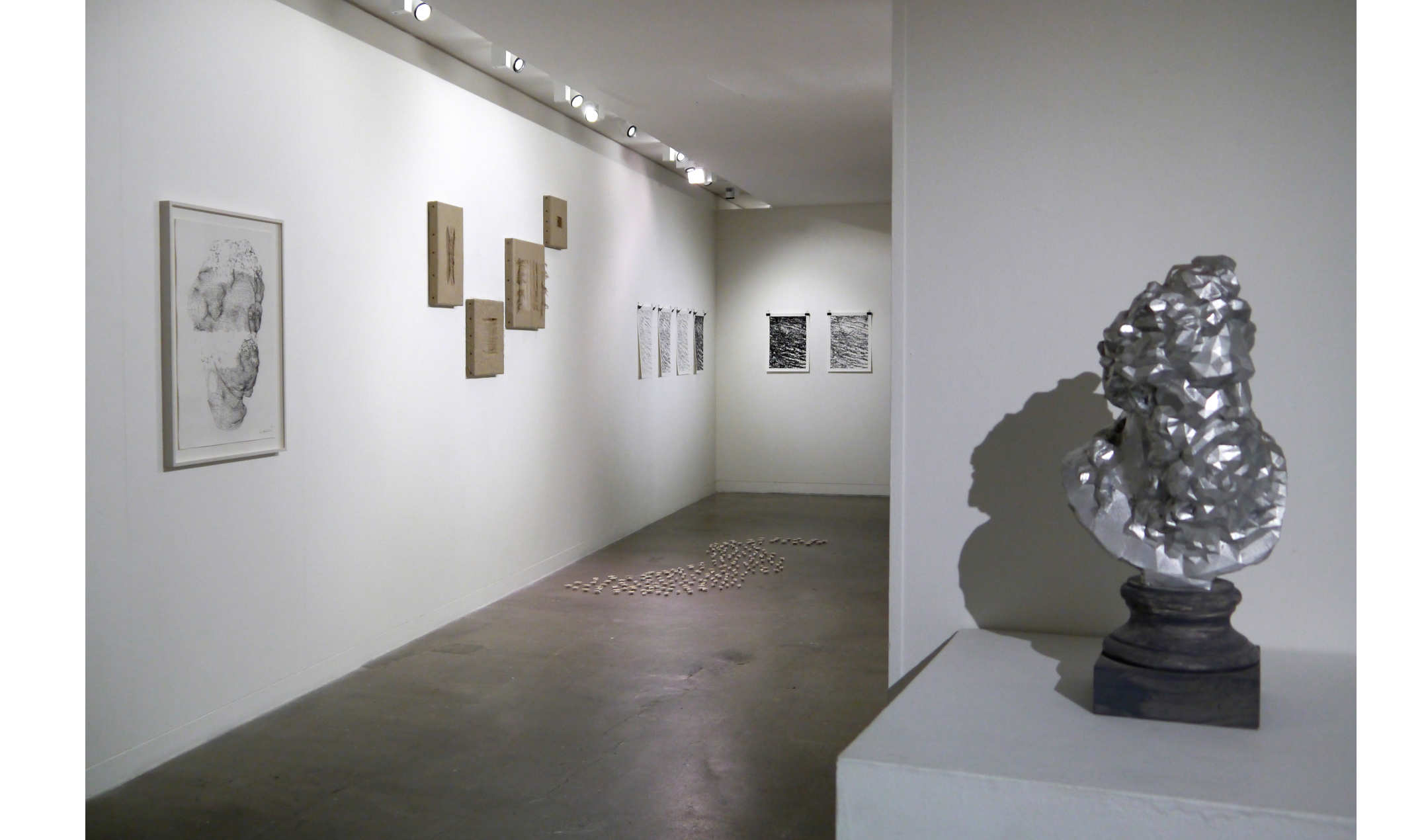 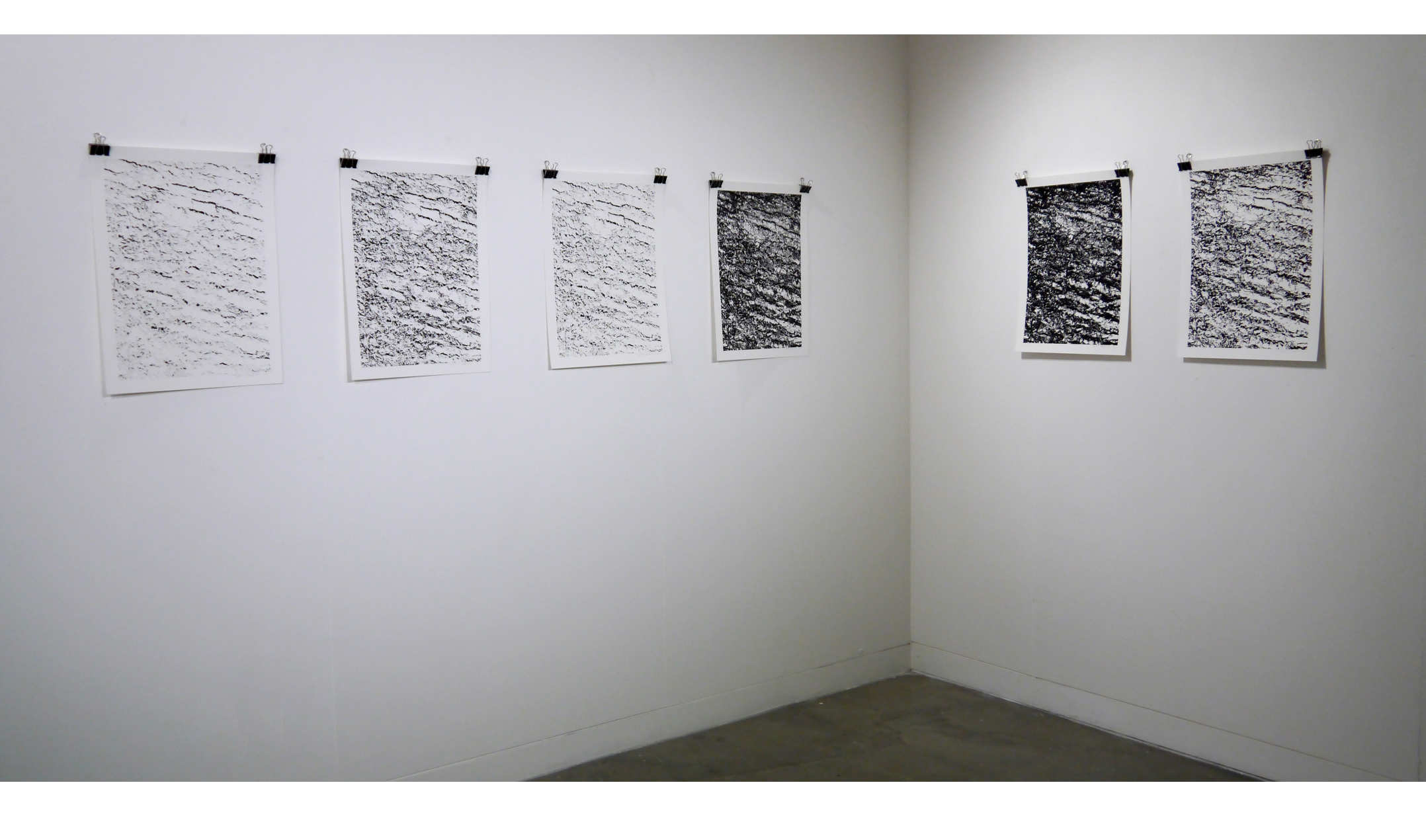 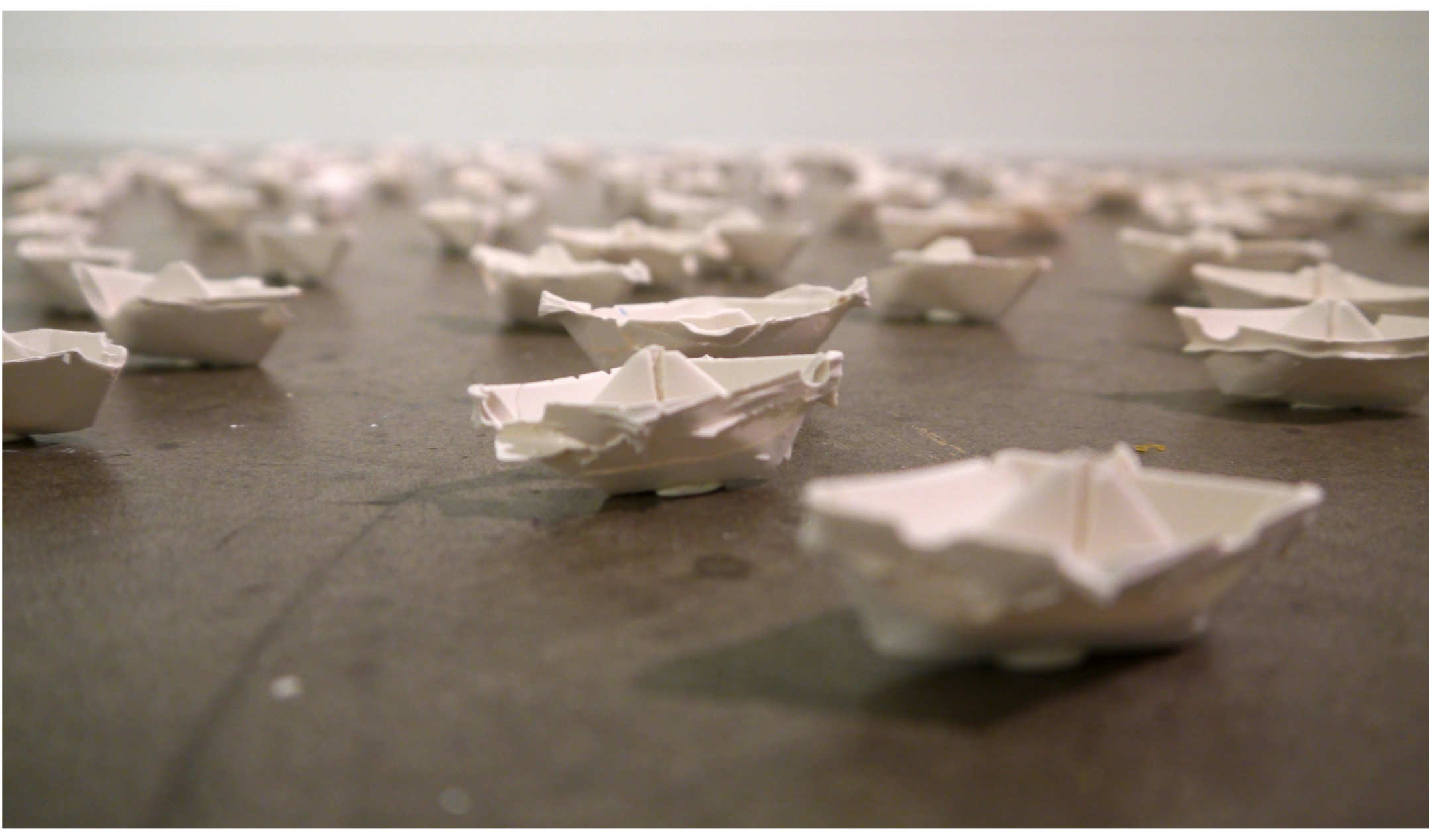 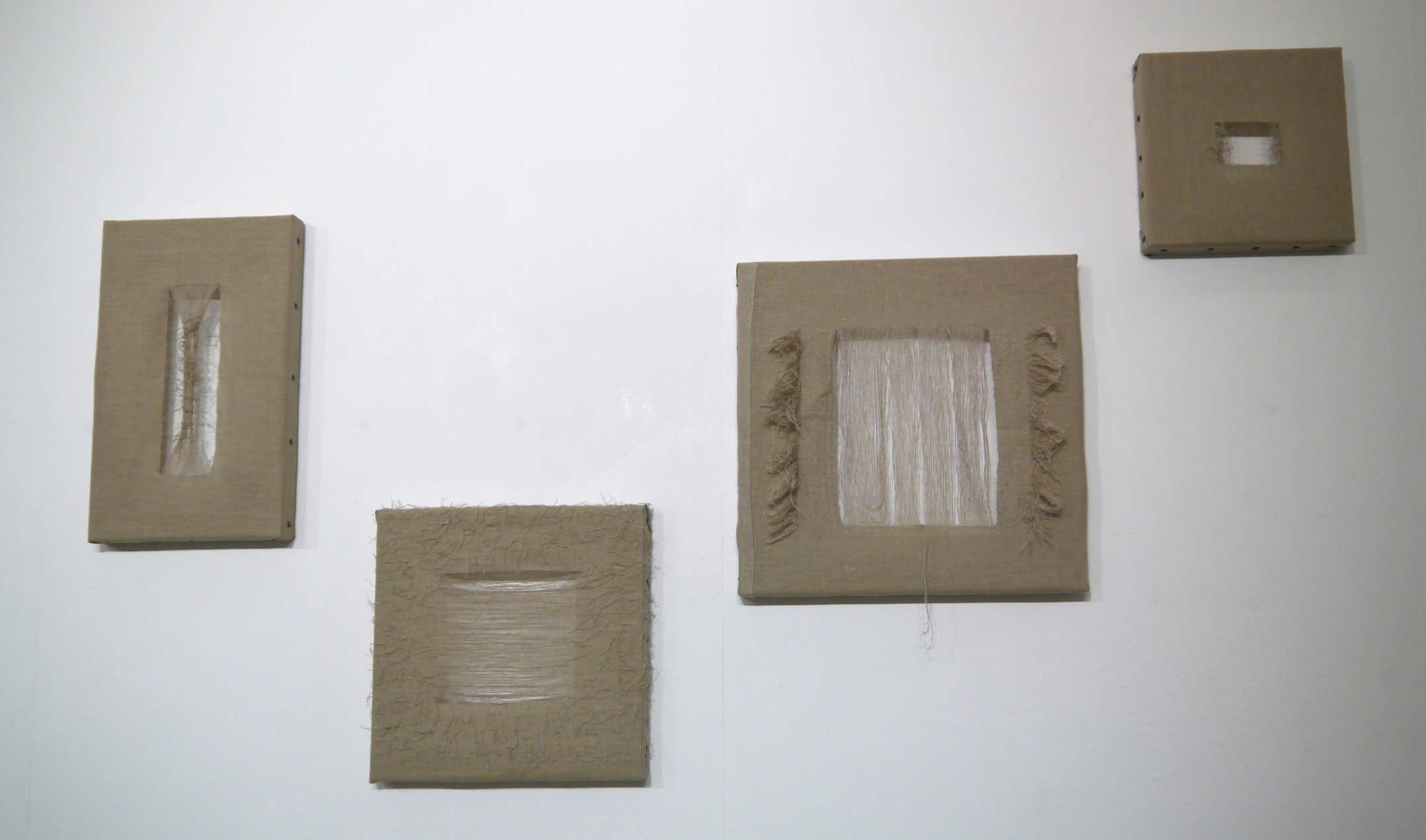 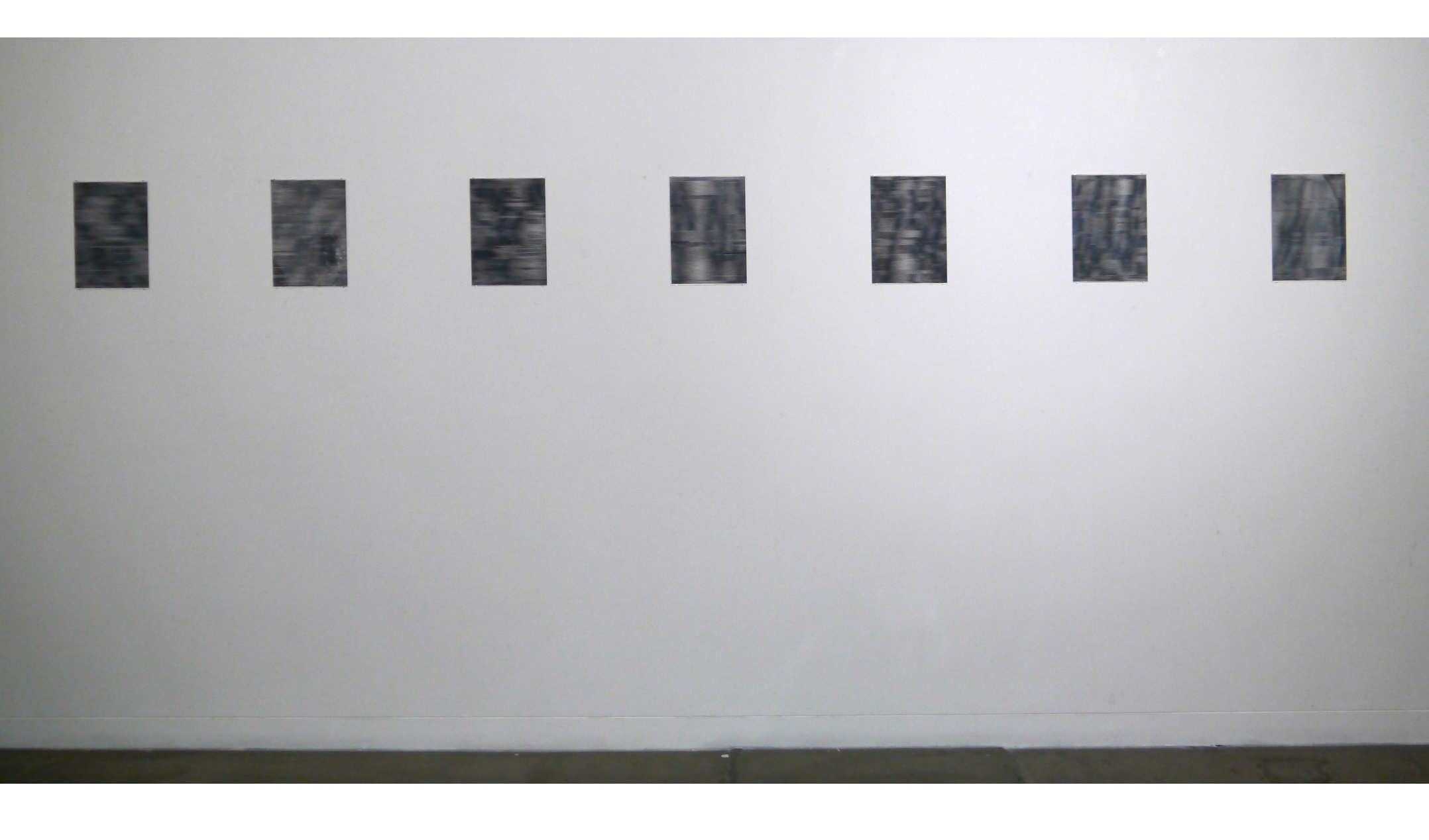 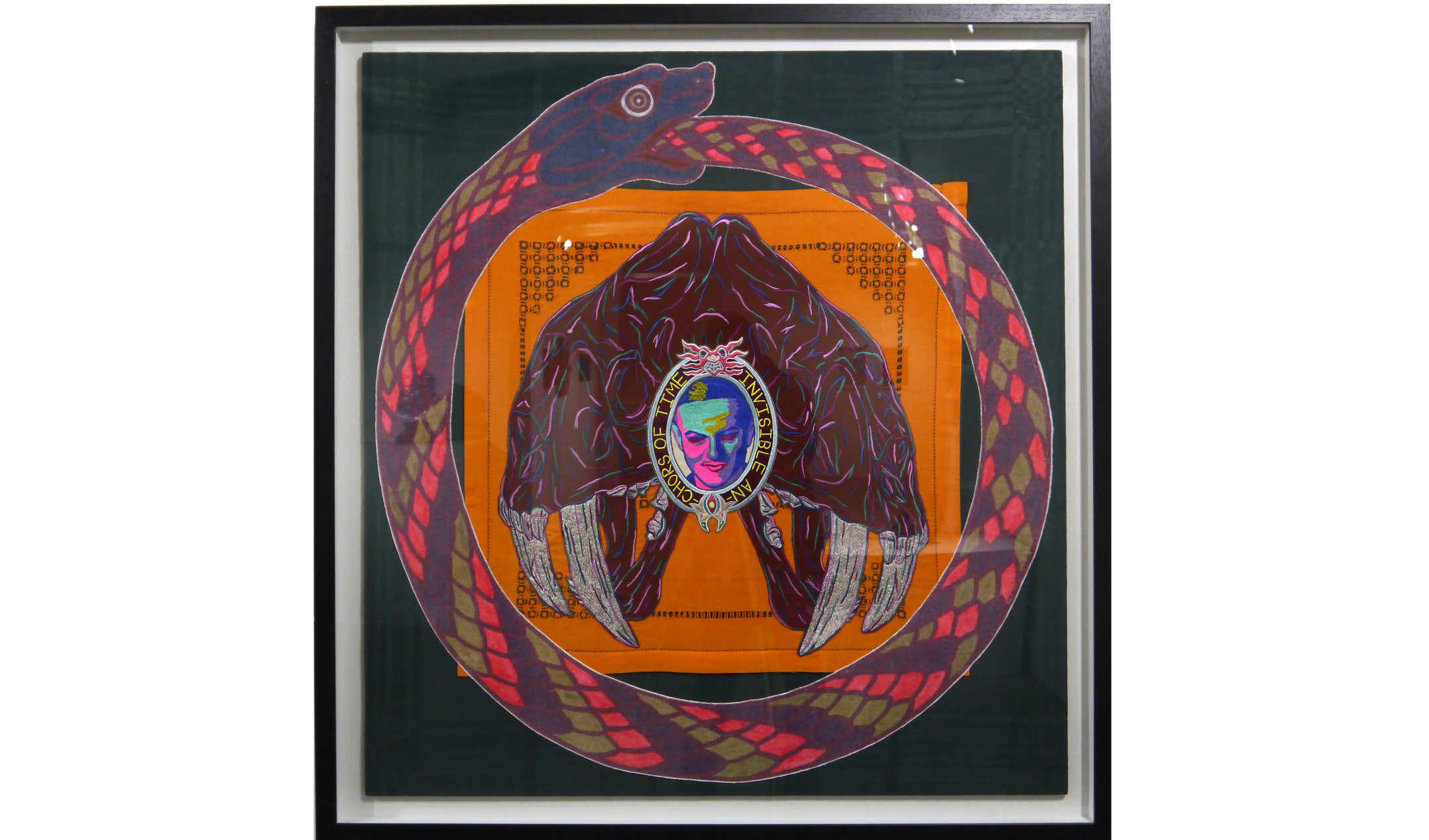 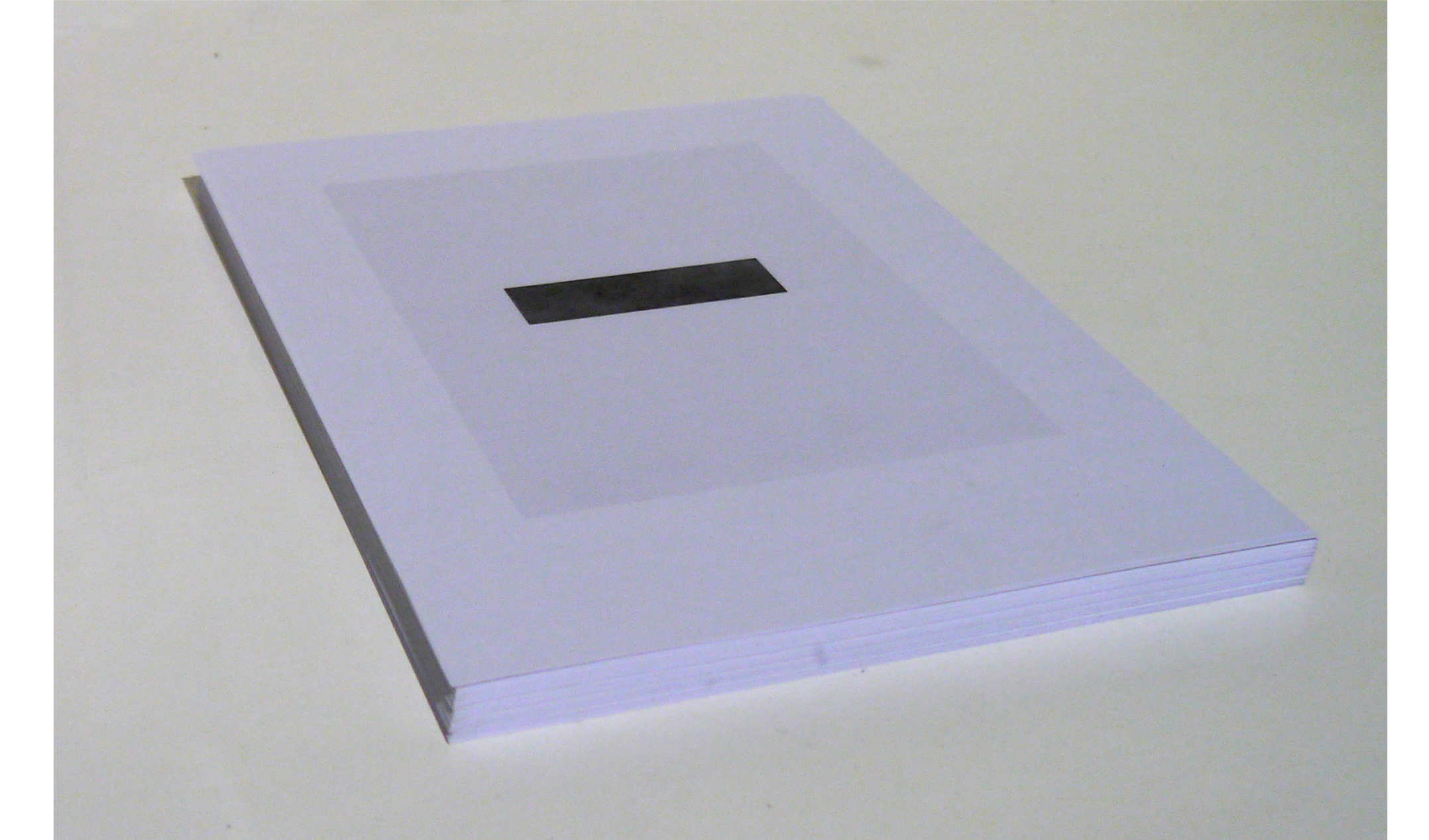 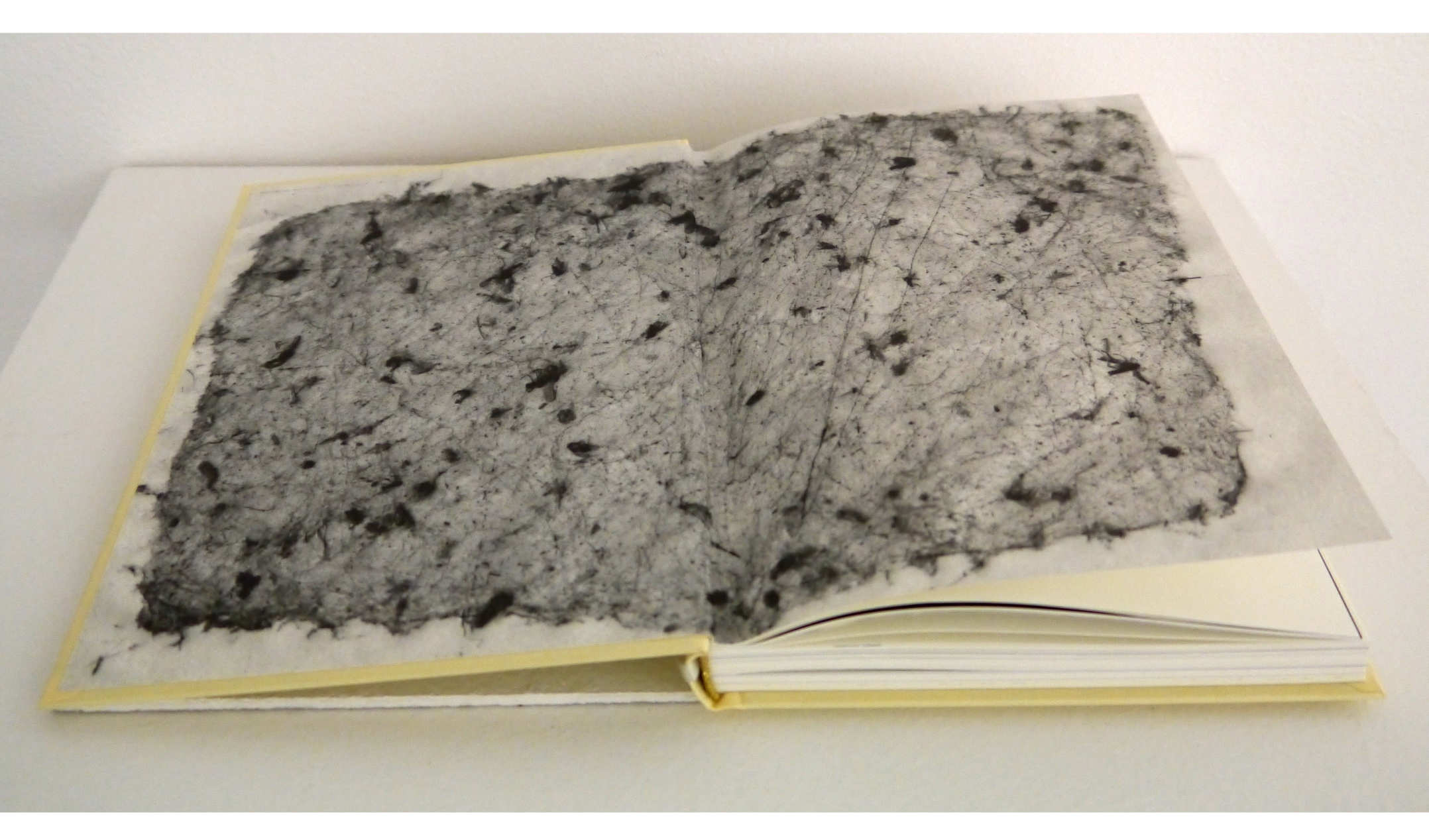 The exhibition focuses on the intertwined connections between fine arts and technology. The term technology origins from ‘téchne’. It’s meaning in old greek is broad. It includes not just tools and machinery as the term suggests today but also implies a sense of methodology – a structured way of how to accomplish an ambition. Humans are aspirational animals: we have always had the desire to shape the world according to our wishes. - But not everyone desires the same. Even my feelings towards my own motivations may be inconsistent from time to time. The exhibition ‘shaped by ambition’ is not about ambition but about the inherent friction of ambition. In the last century mainly in the advent of the ‘digital revolution’ when personal computers, internet and mobile phones became widely available in the 1990s, artists believed that these new technologies would have a massive impact on production and perception of art work. Today some 20 years later the discourse in the arts has changed from ‘new-media-art’ to ‘post-digital-aesthetics’. This means not just experimental play but scrutinising the naïve utopian ideas associated with technological progress and digital technologies. The presented artists apply ‘technology’ in a highly subjective way. Sometimes to link towards current socio-political conditions, sometimes to experiment with what happens if technology is turned against its initial purpose and to discover the beauty of system immanent glitches. The participatory printing series of Christoph Borowiak relates to the question of when reproduction becomes an original. In his sculptural work Alexander Bühler points out digitally produced glitches, through a series of replicas. Zachary Eastwood-Bloom employs digital technology in relation to historical artefacts. Through digital embroidery Henry Hussey enhances the history of second hand fabrics. Dirk Krecker is interested in the question what kind of aesthetics a certain technology can produce. He frequently uses typewriters to create his drawings. Line Krom manually re-works immaculate industrial produced canvas and hints on the conditions of production of art. In reworking analog photographs on the computer Jens Lay alters the image until the factual information is lost. Eleanor Morgan uses print, sculpture and spider silk to examine technologies of making across species.Christoph Borowiak, Alexander Bühler, Zachary Eastwood-Bloom, Henry Hussey, Dirk Krecker, Line Krom, Jens Lay, Eleanor Morgan